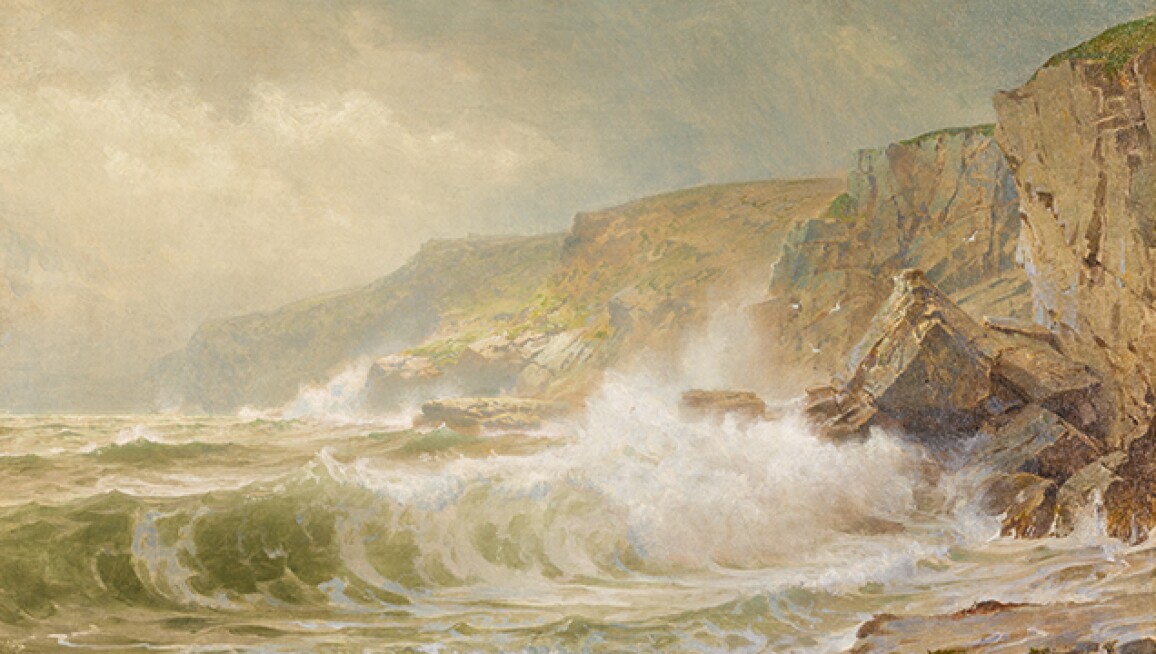 American Art features an exciting selection of works from many distinguished collections, both institutional and private, including the Denver Art Museum, The Bank of America Collection, the Jeffrey M. Kaplan Collection, the Collection of Allan Stone and the Collection of George S. Parker II From the Caxambas Foundation. Click ahead for a closer look at 10 must-see specialist picks that reflect the wide variety of works that are offered in the sale, and view the works in person at Sotheby's New York from 1–6 April.