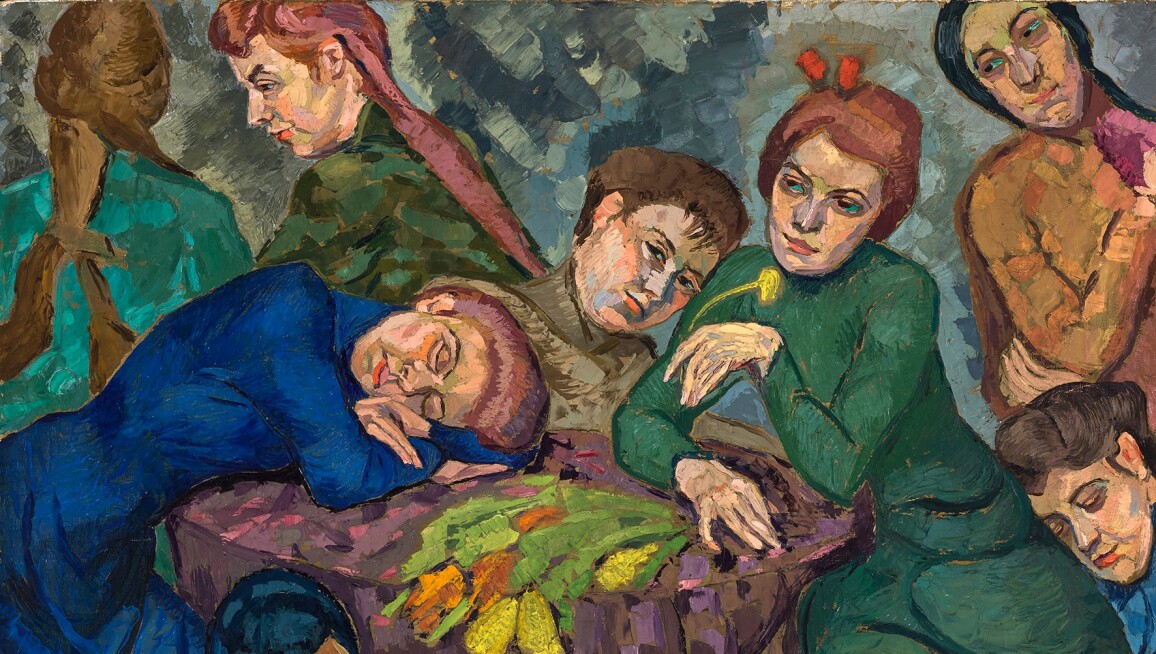 C elebrate Women's History month at a museum. Regardless of movement or style, the artworks of contemporary and historic female artists have significantly shaped our modern world. To honor these seminal contributions, uncover insightful exhibitions that showcase female artists around the world.