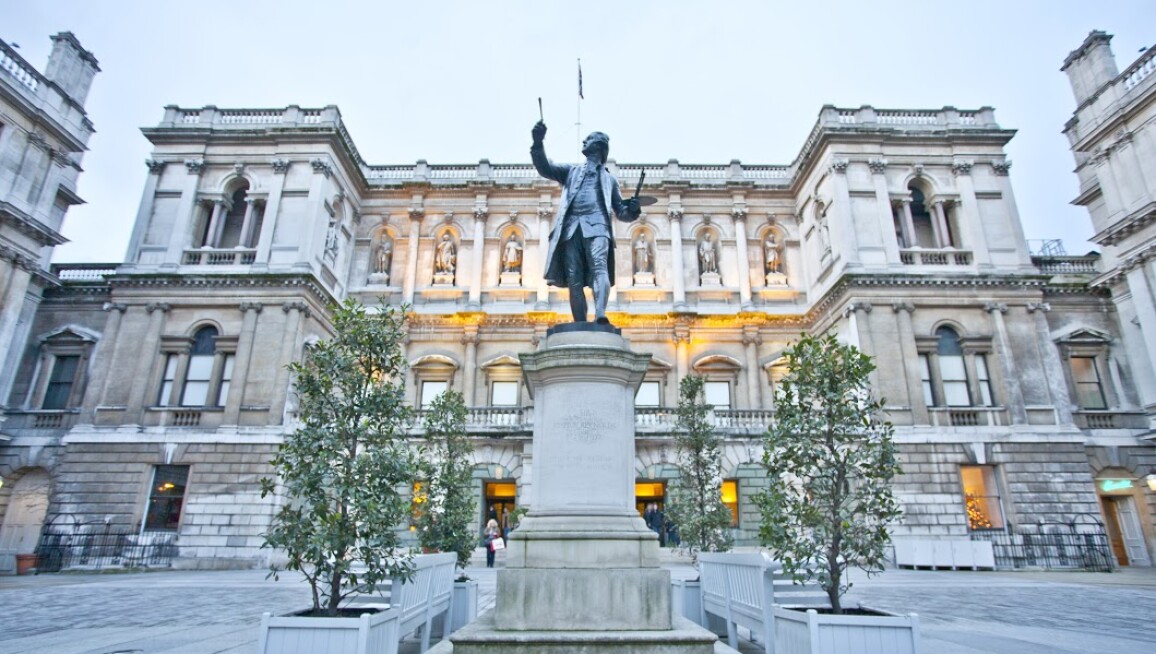 At London's Royal Academy of Arts, the historical meets the contemporary. For more than two centuries, from the earliest stirrings of modernity to the present, this defiantly private institution has embraced the spirit of debate and become a testing ground for new ideas and artists. Despite its impeccable heritage – or perhaps because of it – the Academy has proven itself time and again to be unafraid of art’s dignified past as it embraces artistic controversy. One of its great exhibitions, the famed Sensation show of 1997, launched an entire generation of daring Young British Artists.