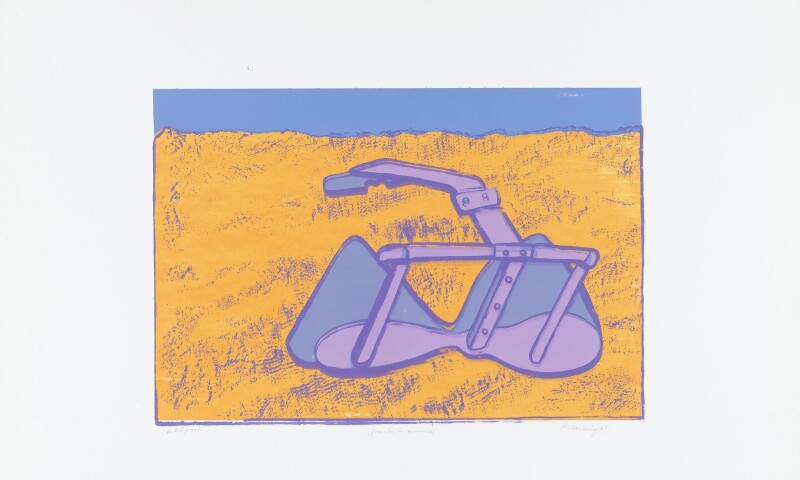 Marking the 100th birthday of the Austrian artist Maria Lassnig, who died in 2014, our Graphik Kabinett is presenting an exhibition that sheds light on almost her entire creative career. At the heart of her ruthlessly candid pictures are the artist’s physical sensations. With her ‘body awareness pictures’, as she called them, Lassnig forged her own independent path between abstraction and figuration.

Nearly all the paintings, drawings, watercolours and prints shown in our exhibition come from the Klewan Collection. In 1981, the collector presented the first Lassnig exhibition at his gallery in Munich. Since then, numerous solo exhibitions have ensured that in the second half of her life, Maria Lassnig finally met with the recognition, also worldwide, that had eluded her for so long. Today, she is celebrated as the most important Austrian painter of the post-war era.