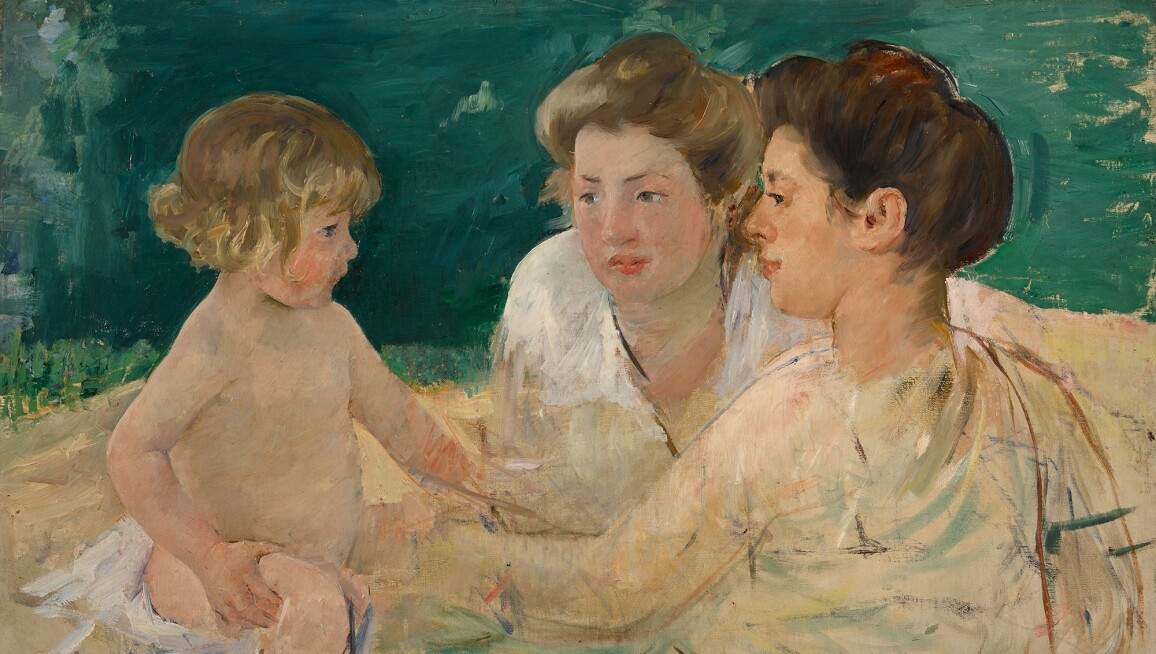 Throughout art history, the female form has served as a source of tremendous inspiration. But at the start of the 20th century, artists began considering this revered muse from new, varying perspectives, creating works that invite viewers to explore the contradictions that the female form can embody: at once soft and strong, loving and lonely, exquisite and simple. In effect, artists began creating works that show women as they had not been shown before.