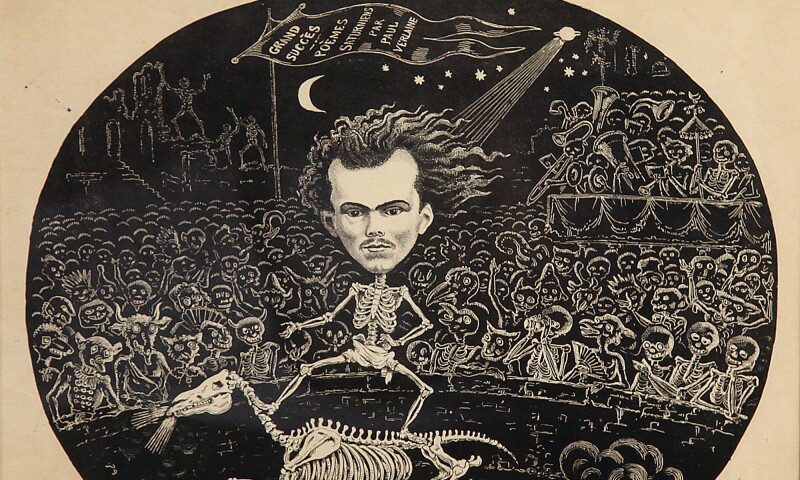 Annette Campbell-White served as the founder and senior managing partner of MedVenture Associates, a biomedical venture capital firm from 1986 until 2015, and is a founding member of the Wikipedia Endowment Advisory Board. Throughout her career, she has nurtured a second passion—collecting works by Modernist writers and artists.

Campbell-White's early focus on friendships and personal stories as a guiding principle in her collecting choices reveals the Modernist writers through their humanity, struggling to create, establishing careers, and enjoying success or, sometimes, suffering diminished expectations. Her attention to the scholarly value of what she adds to her collection closely tracks how institutional collectors make decisions about new acquisitions. Campbell-White's experiences as a private collector compellingly parallel those of institutional collectors and will intrigue and inspire anyone who shares a similar passion.

The exhibition will feature artworks, letters, manuscripts, and more that chart creative influences across generations, disciplines, and continents. Annette Campbell-White's memoir, Beyond Market Value: A Memoir of Book Collecting and the World of Venture Capital, published in conjunction with the exhibition, offers a compelling back-story to this selection of highlights from her collection.