T his December’s Evening sale of Old Masters offers a strong selection of 17th-century Dutch and Flemish paintings, including three masterpieces by three titans of the Golden Age. David Teniers the Younger’s The Wine Harvest is one of the largest and finest works he ever painted and, from the collection of the Viscounts Gage, it comes to the market for the first time in well over 200 years, only a little longer than Jacob van Ruisdael’s moving, early masterpiece Landscape with a cottage and stone bridge under a cloudy sky which last appeared in 1840.

A wide selection of Italian paintings are also on offer, from the Renaissance to the late 18th century, amongst which is a Portrait of Thomas Orde by Pompeo Batoni that is “one of the artist’s finest and most sympathetic likeness of an Englishman”. British highlights include two beautifully preserved portraits by Hans Eworth and Sir Peter Lely, and the sale is completed by three of the Spanish Baroque’s biggest names: El Greco; Jusepe de Ribera; and Bartolomé Esteban Murillo.

Explore Highlights of the Sale 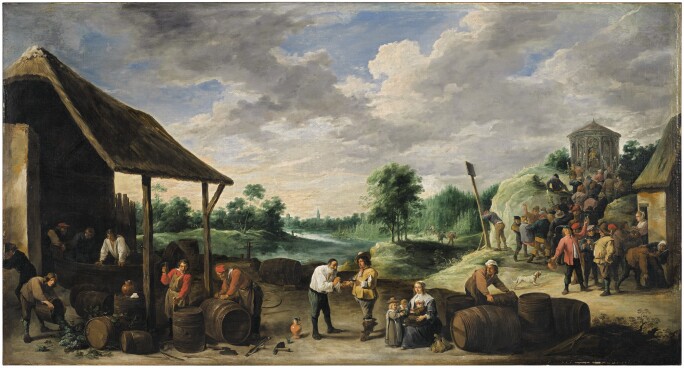 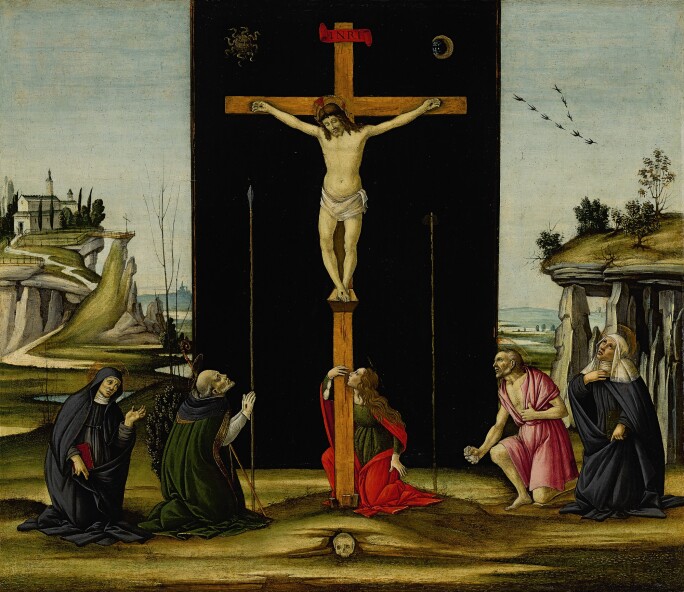 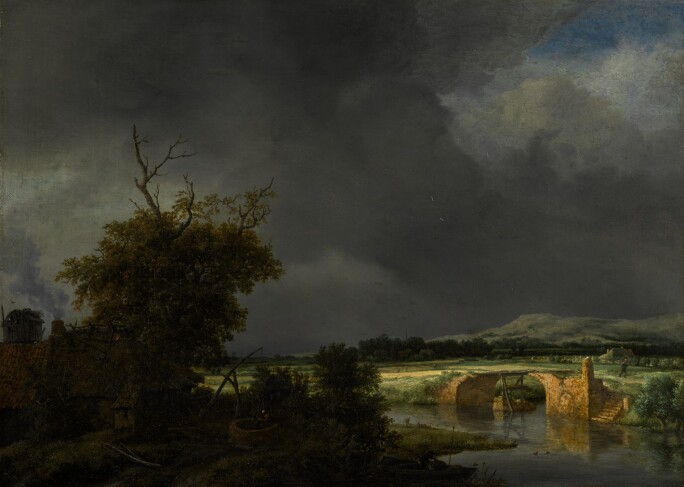 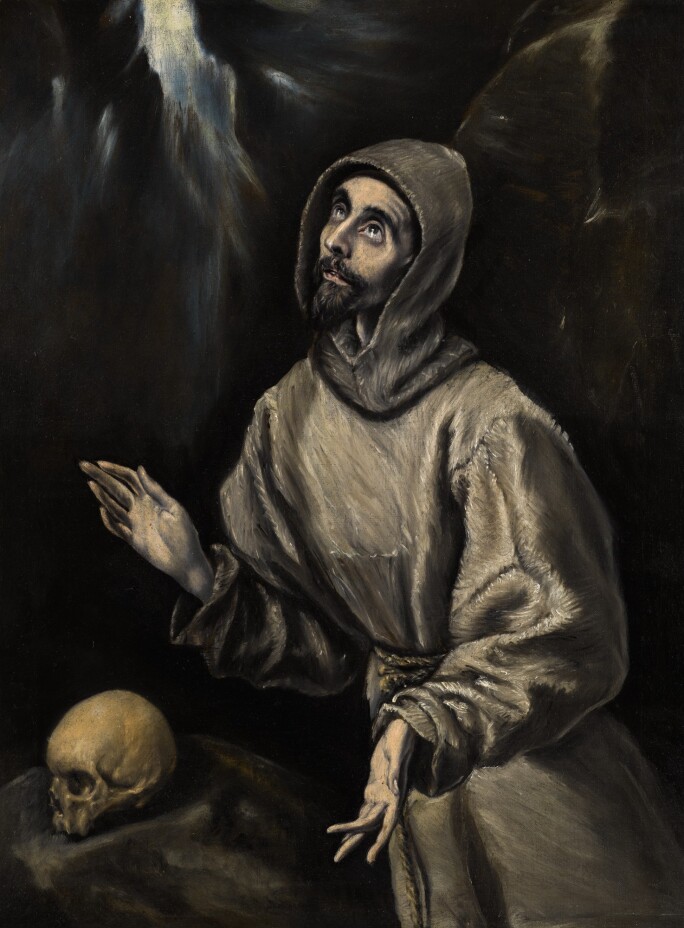 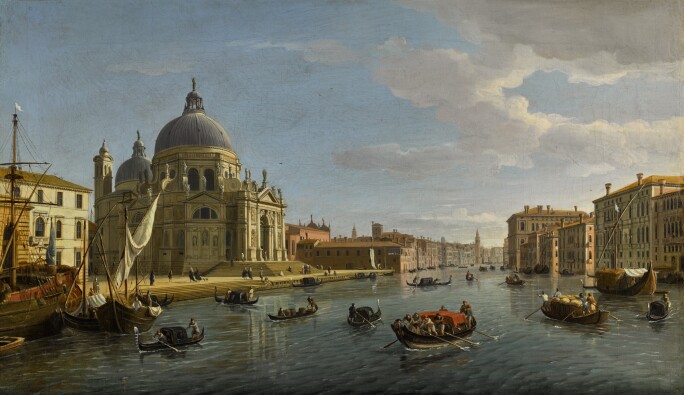 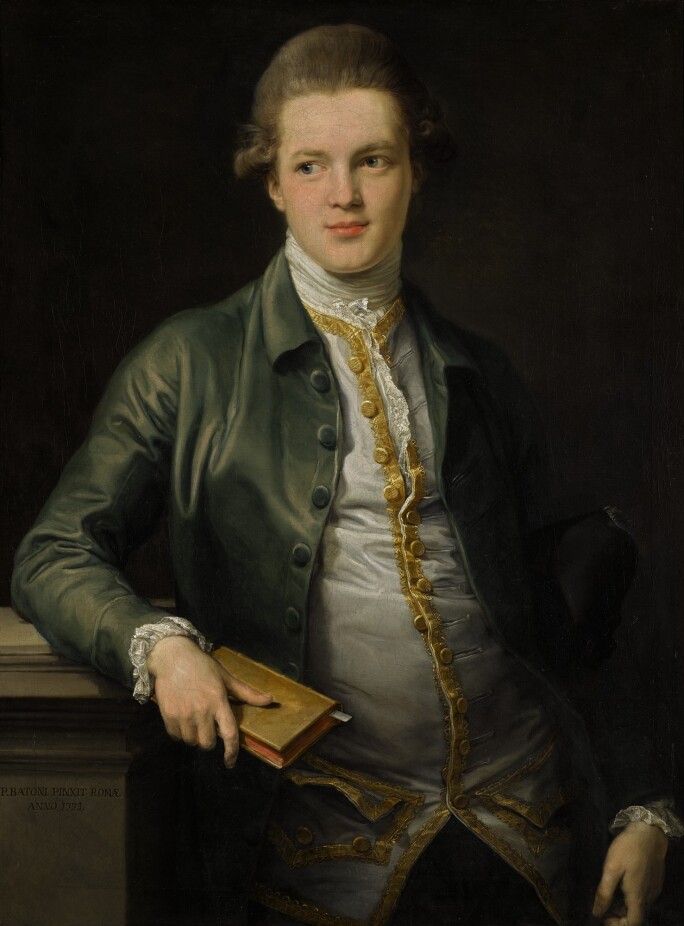 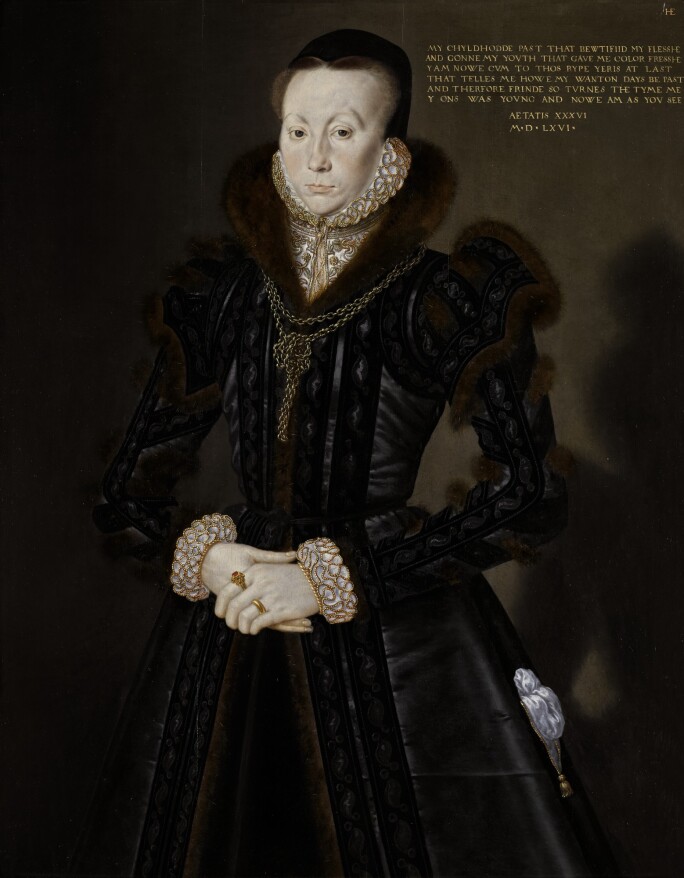 "In this way Teniers arrived at a new understanding of the representation of landscape as an atmospheric effect, dependant on the respective time of year or day and thus dependant on light."

Margret Klinge in 'A Bountiful Harvest'

British Portraiture Through the Centuries

Portraiture is one of the oldest forms of art, but it only became commonplace in Britain in the 16th century. Unusually, this sale features British portraits from each of the 16th to the 19th centuries by masters including Sir Thomas Lawrence, respected as the finest portrait painter of his day, Hans Eworth, whose portrait of Joan Thornbury includes a memento mori vanitas unusual of English art in this period, a magnificent portrait of the Earl of Chesterfield painted by Sir Peter Lely at the height of his career, and a painting of Thomas Orde in Rome on the Grand Tour by Pompeo Batoni, which is considered among the finest of his portraits. 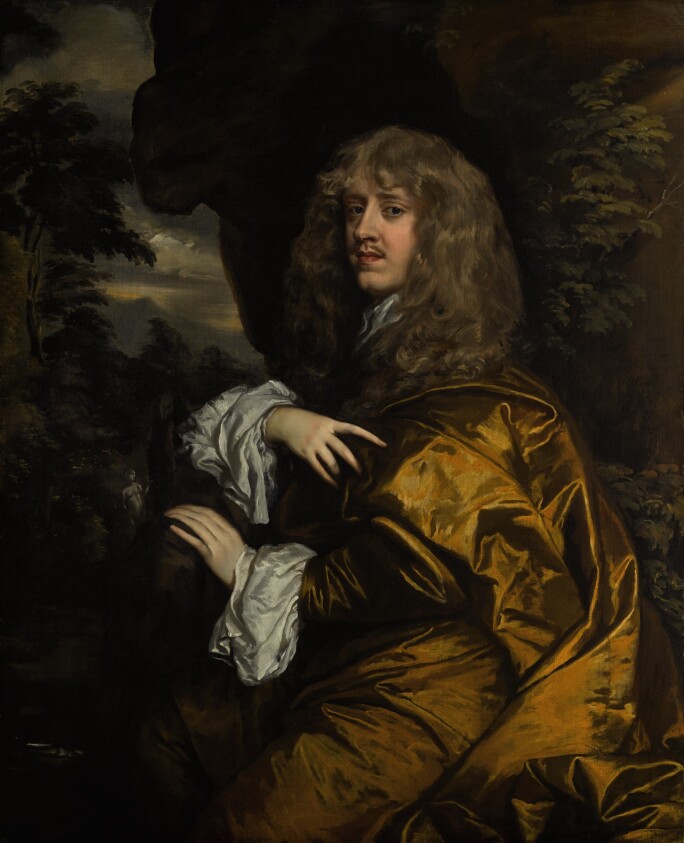 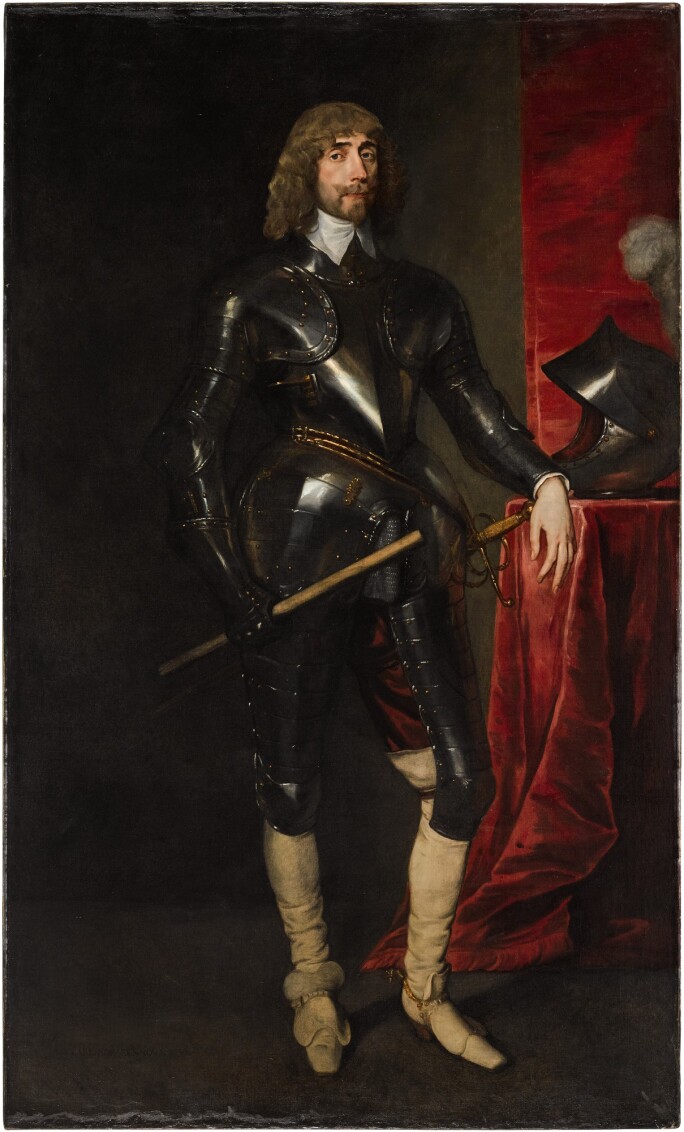 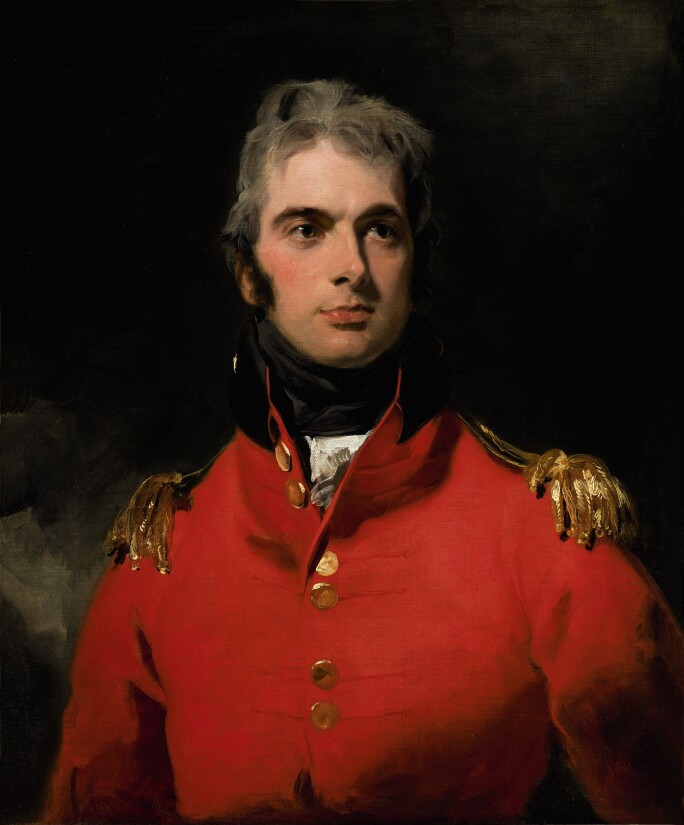 This sale features two early works by the great Jacob van Ruisdael, the most important and influential Dutch landscape painter of the 17th century, together with a painting by his apprentice Meindert Hobbema, in which the influence of Ruisdael is palpable. Together with a river landscape by Jan van Goyen, the most important pioneer of naturalistic landscape painting in Holland, and another by Ruisdael’s uncle Salomon van Ruysdael, these landscapes form an encyclopedic survey of 17thcentury Dutch landscape painting and beautifully evoke the changing light and atmosphere of the Netherlands at different times of the day. 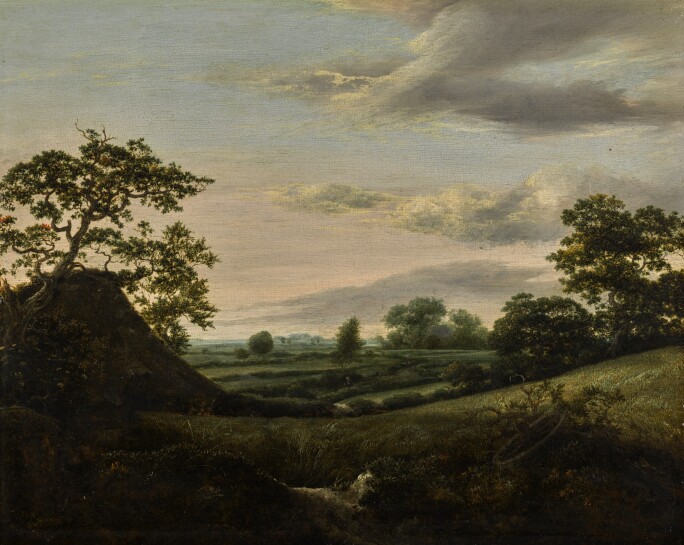 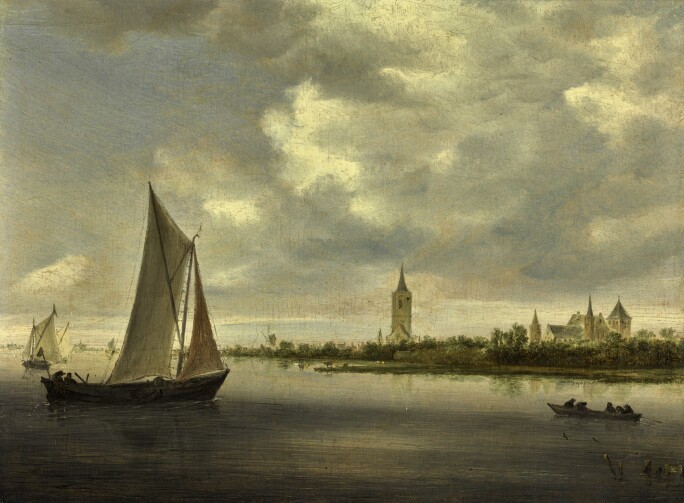 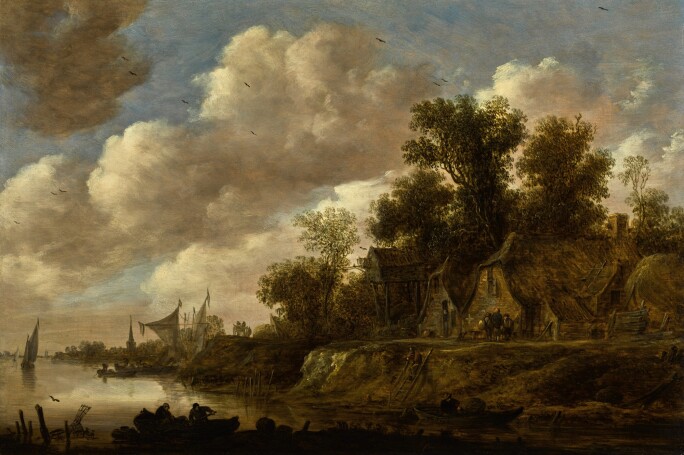 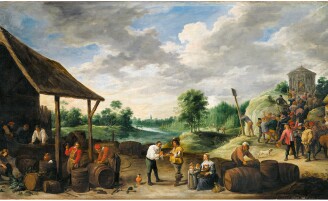 Sotheby’s Magazine
Anatomy of an Artwork: David Teniers the Younger’s ‘The Wine Harvest’ 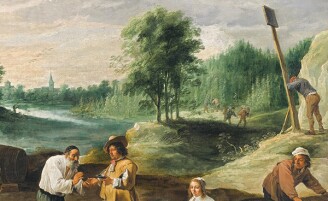