The Property of a Nobleman | 私人收藏 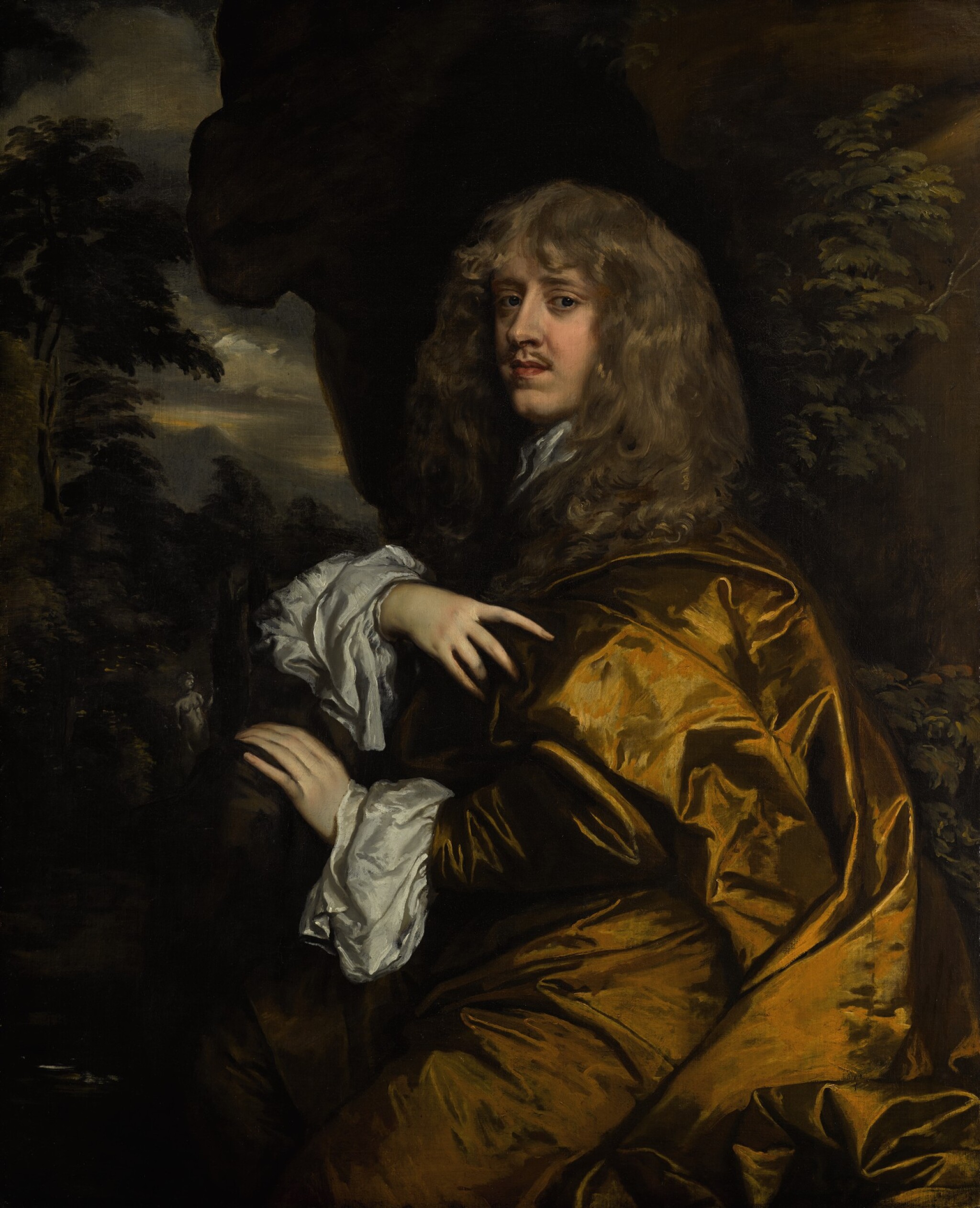 The Property of a Nobleman | 私人收藏

It has degraded and there is reduced tension and a degraded tacking edge. The paint layer is raised and unstable in places. Under u-v light recent scattered restoration can be discerned on top of a degraded and discoloured varnish. Beneath the discoloured varnish the paint layer is very well preserved and mostly in good original condition. The texture and impasted highlights are in a good preserved state and the bravura and spontaneous brushstrokes are unaffected. Some minor thinness to some of the darker passages is visible.,e.g the sitter's hair, the foliage and the left edge of the over hanging rock. Removal of the varnish would reveal chromatic and tonal values to be well preserved.

Pictures at Melbourne Hall, Melbourne Ms., 1841, no. 9, unpaginated (as hanging in the Dining Room);