T he Modernités sale features numerous masterpieces. Surrealism will be celebrated with two paintings by René Magritte, including L’Art de la Conversation, a sumptuous collage of two nocturnal scenes overlapping to form the word ‘Amour’, which makes its auction debut in this sale, and L’Ingénue, a beautiful composition featuring the recurring figure of a nude before a background of construction blocks under a cerulean blue sky, punctuated by white clouds. Witness the whimsical dialogue created by the juxtaposition of the Magritte's with La Visite, an oil painting by that other master of Belgian surrealism, Paul Delvaux for a truly mind-bending experience.

Elsewhere in Modernités, we present yet more great masters of Modern art. Thrilling adventures in form and colour feature abound, as in Hallucinations, a collection assembled by American connoisseur of the genre, which includes gripping pieces by Max Ernst, Wassily Kandinsky and Alexander Calder.

This prestigious sale will also feature a historic ‘Merzbild’ by Kurt Schwitters, offered by the artist to his friend and fellow Dadaist Raoul Hausmann. This comprises a beautiful Nature Morte au Poêlon by Nicolas de Staël, a large canvas by Zao Wou-Ki dating from 1961, a rare hippopotamus by Rembrandt Bugatti, a bronze bust of Diego Giacometti by his brother Alberto, from the collection of photographer Sabine Weiss, and last but most certainly not least, a Saint-Sebastian by Francis Picabia.

Scroll through to view more artworks. 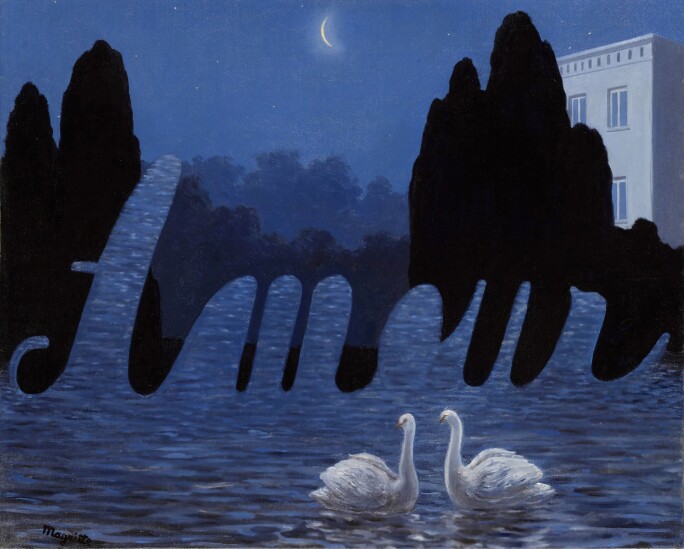 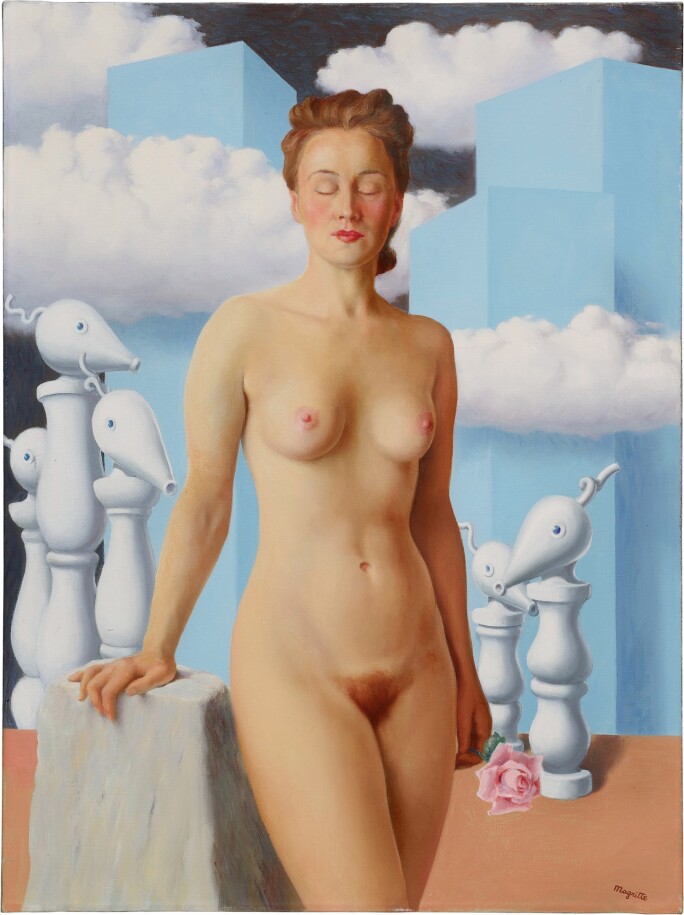 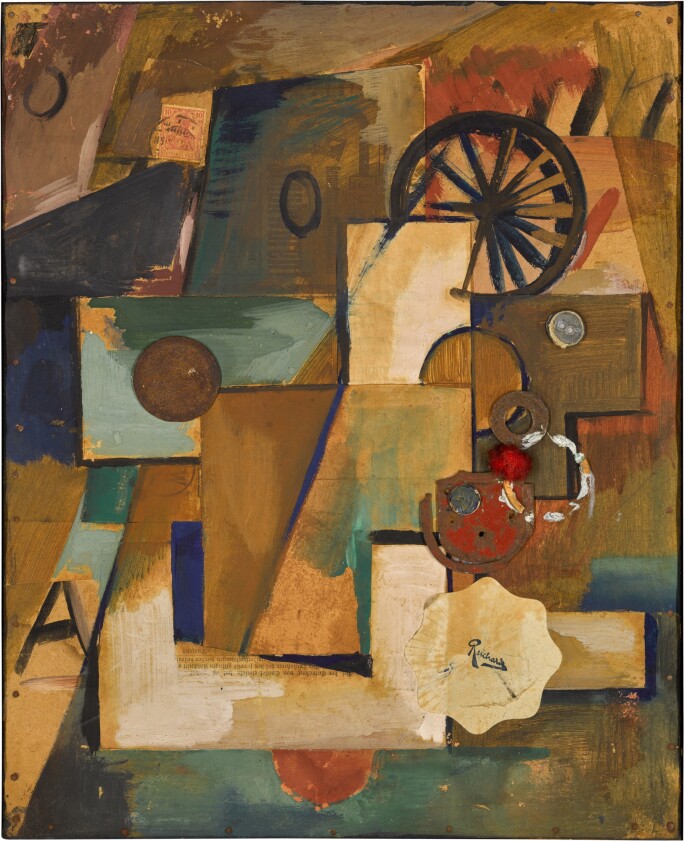 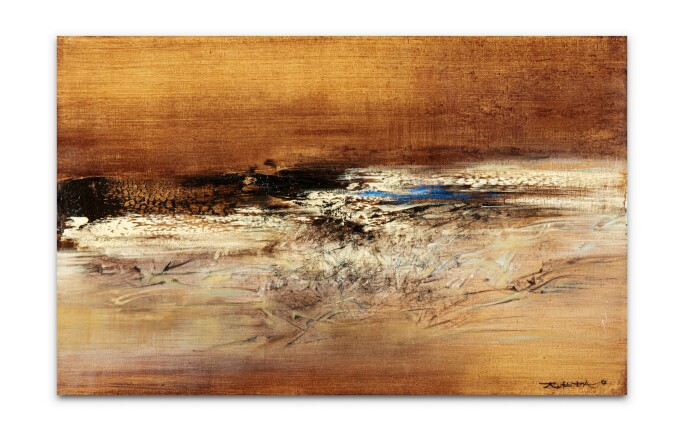 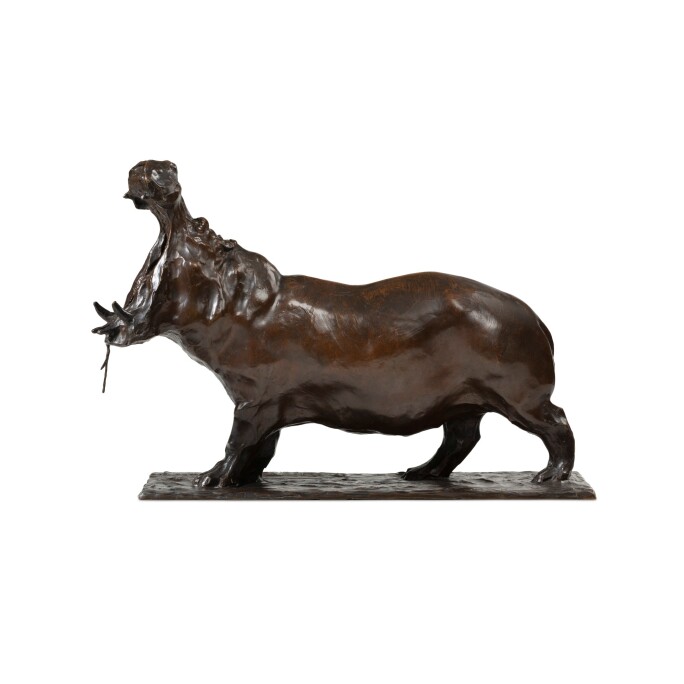 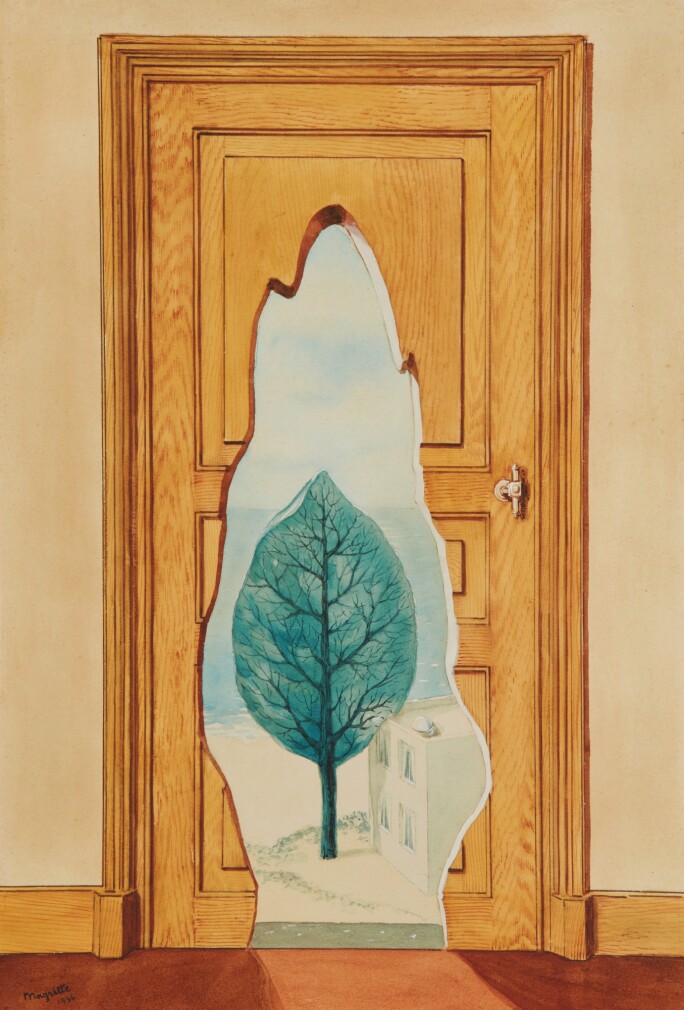 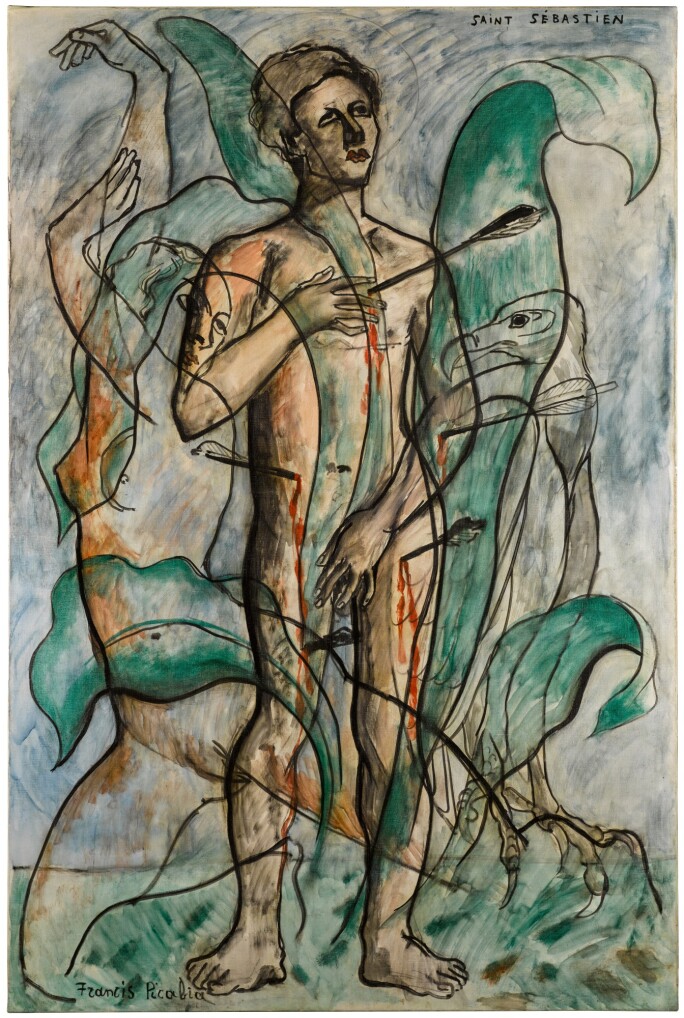 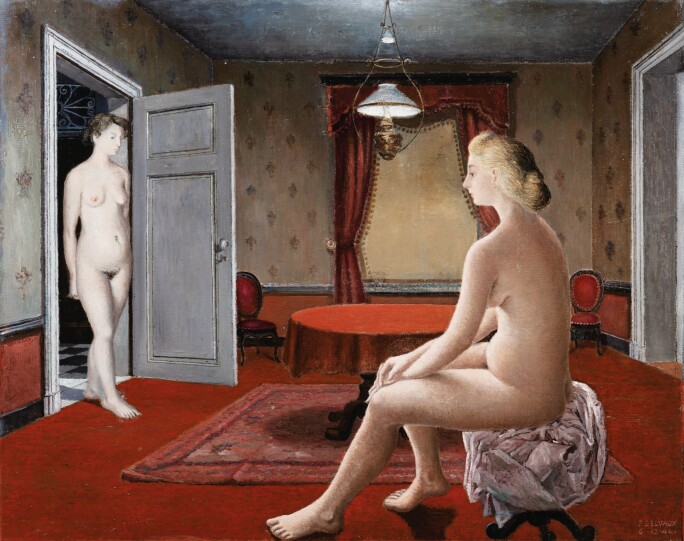 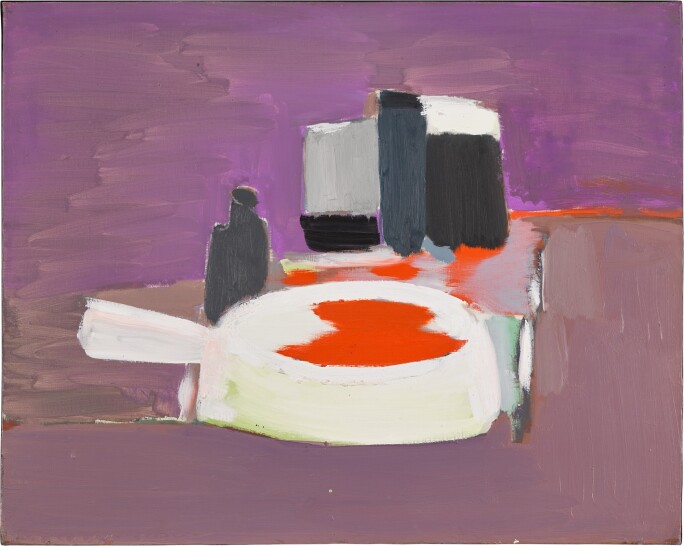 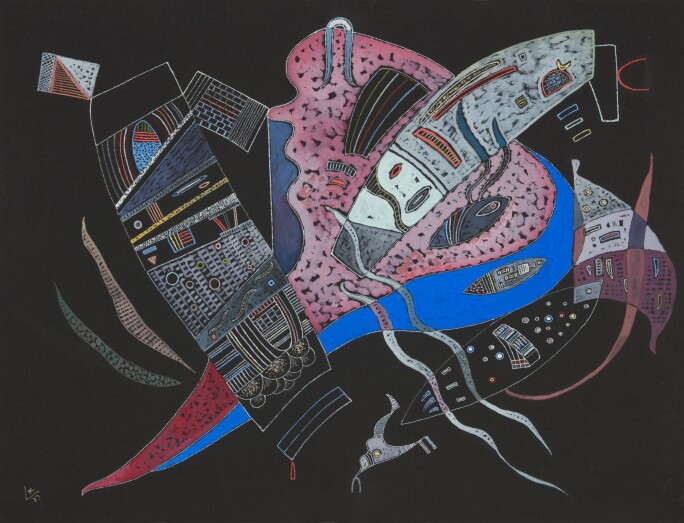 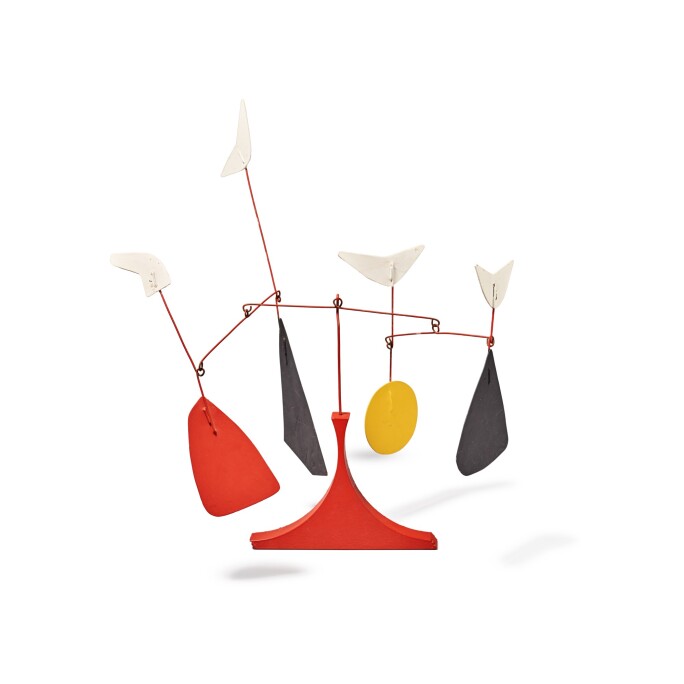 The Hallucinatory Visions by the Titans of Surrealism

Scroll through to view more artworks. 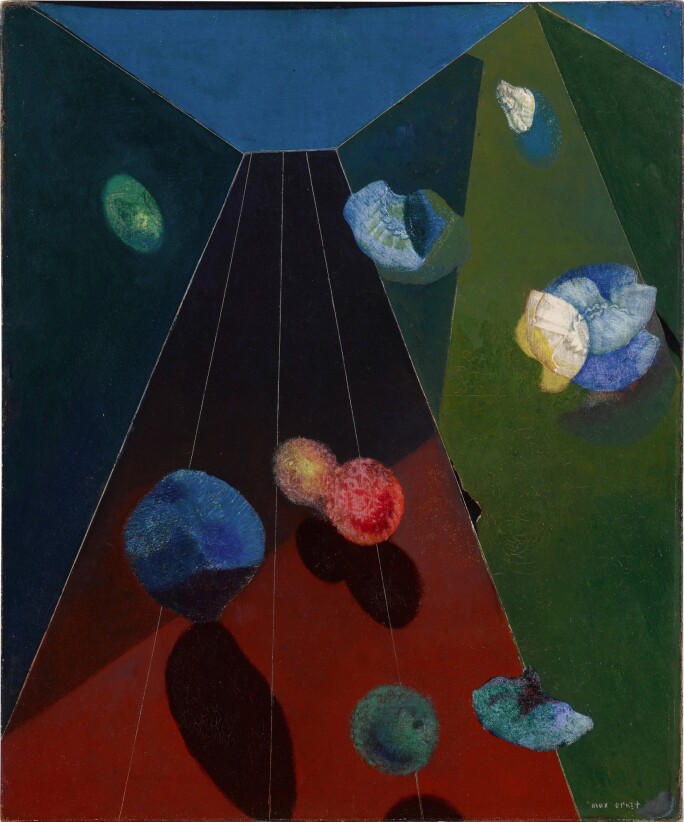 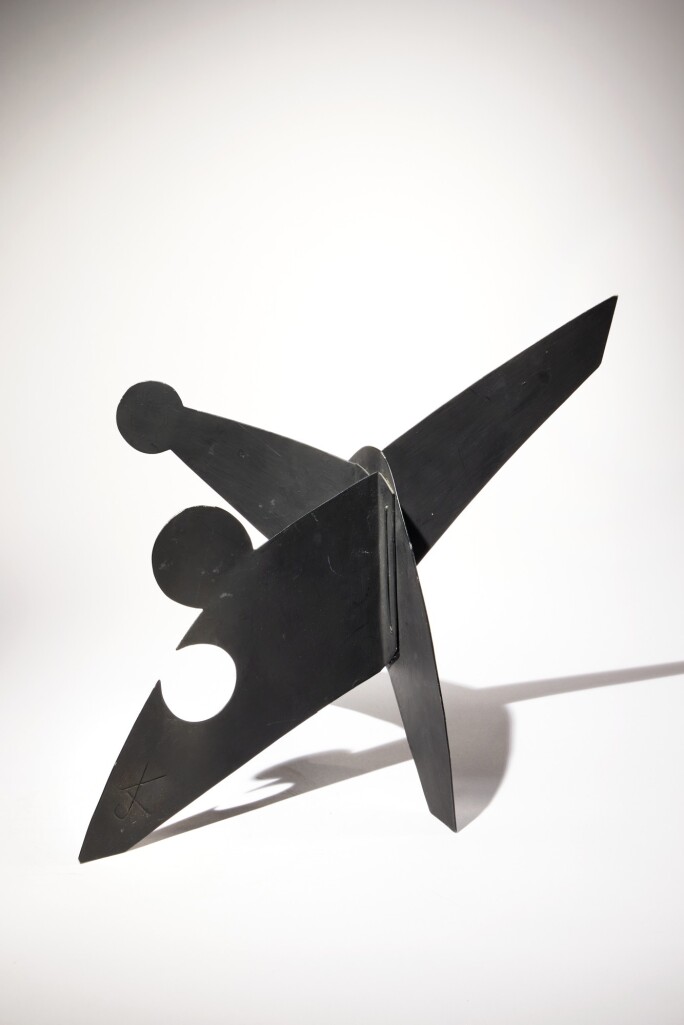 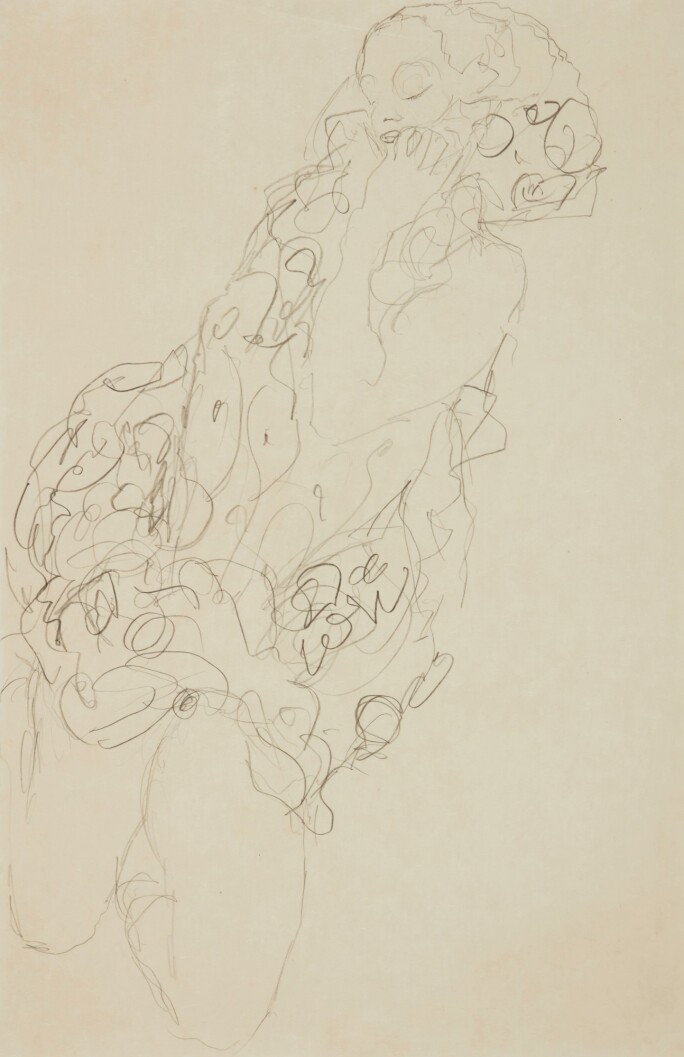 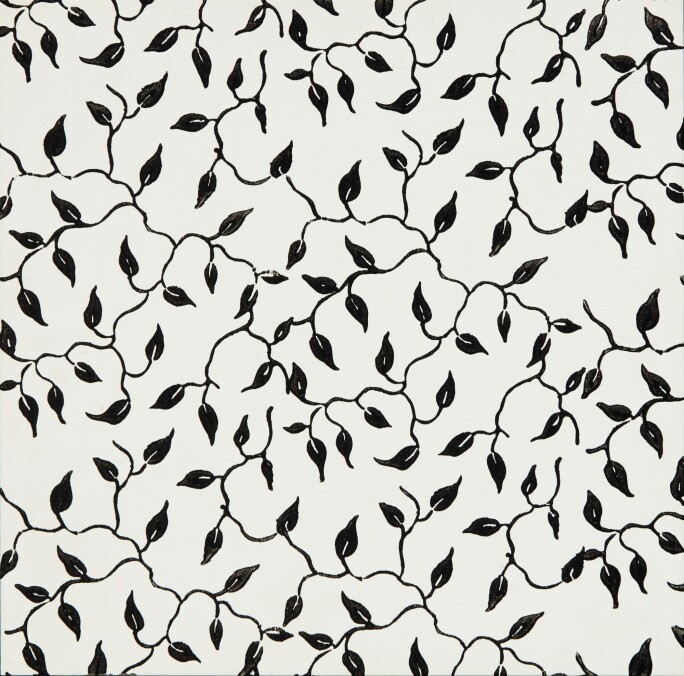 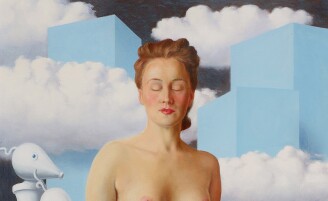