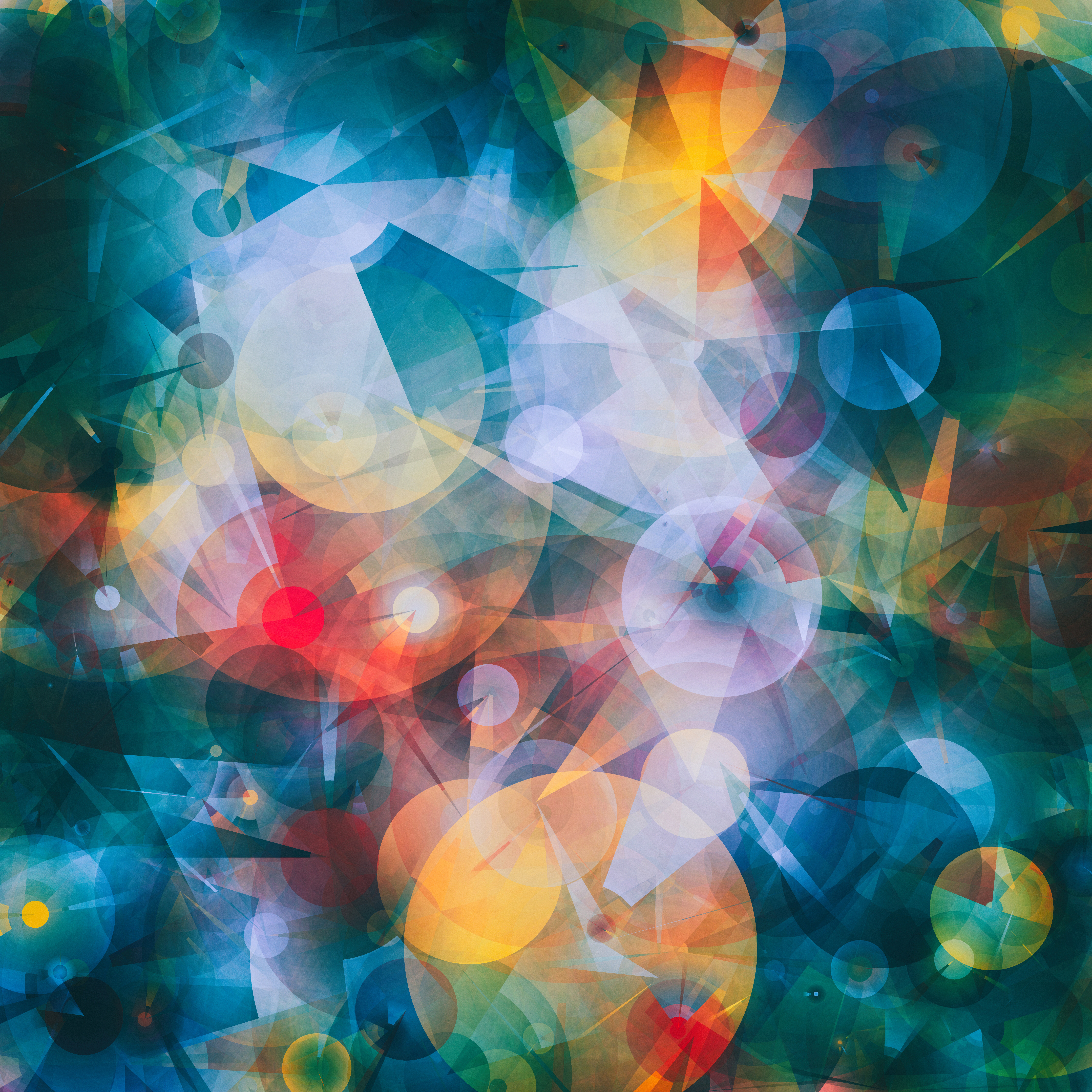 Artnome (acquired from the above in 2020)

Manolo Gamboa Naon is an Argentinean visual artist and creative coder whose interest focuses mainly on exploring generative visual aesthetics based on plastic experimentation with code.

His works explore the potential of programming as an expressive language in the framework of generativity and process art. Combining images and video, he explores the possible relationships between chaos and order, organic and artificial, randomness and control.

Manolo approaches the digital surface as a plastic space using the code as artistic materiality, based on the experimentation with basic geometric shapes, lines and colors.

Manolo Gamboa Naon describes his work as the result of “beautiful errors” made in the process of creating his generative code. Instead of pursuing the traditional gallery system Naon generally has shared his work online, enjoying the way that code transcends language barriers and digital files move freely. His work has been inspired by other Argentinian artists as well as internationally known figures of the generative arts scene, such as Ben Fry and Casey Reas. Noan says, “Art is becoming a more central part of the culture. It has always been for music, but now, the visual arts - design, for example - are occupying more important positions in the lives of the people. I love what is happening.” [from Jason Bailey interview]

In CUDA (a reference to a computing platform created by lead AI hardware developer NVIDIA), Naon layers translucent circles and triangles in a dense geometric field evocative of the soft hues of Sonia Delaunay and the interconnecting color forms of Wassily Kandinksy. While hinting at a machine age, the soft light that echoes throughout the piece harkens back to an earlier time.