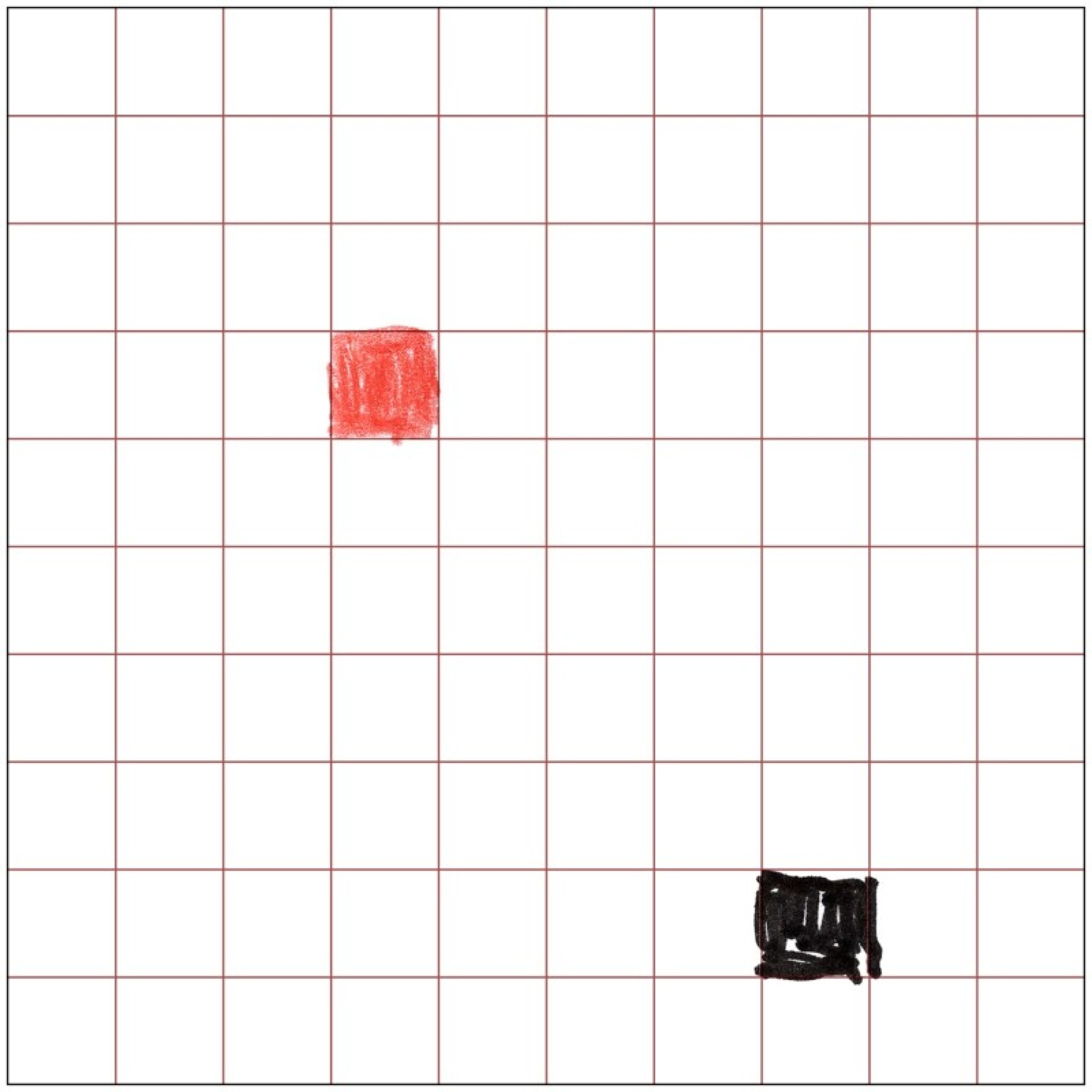 Minted in 2022, this work is a unique variant among a series of 14 NFTs

Vera Molnár, considered by many scholars and historians to be the world’s first female digital artist, began her career in the mid-1940s. Born in Budapest, Hungary in 1924, Molnár started creating art at eight years old and went on to obtain BFAs in both Art History and Aesthetics at the Budapest College of Fine Arts. In 1947, Molnár moved to Paris, France where she was mentored by Sonia Delaunay, and became the co-founder of important French experimental groups, including Groupe de Recherche and Art et Informatique. In 2007 she was named a Chevalier of Arts and Letters in France and this year is one of the 213 artists exhibiting in the 59th Venice Biennale.

Molnár, also known by her maiden name, Gaks Vera or GV, had already established a body of conventional work when she began creating computer art. She continues to utilize traditional media as well as and as part of her digital pieces to the present day. Inspired by Mondrian, Malevich and the concrete art movement, curators have also compared her work to Cézanne’s. Molnar acknowledges a passion for “exact science and mathematics” with “a hint of disorder” in her constructivist computations. A question about her is now included on the French baccalauréat exam.

Molnár’s art is regularly exhibited in world-class museums, art fairs and galleries worldwide, and her work is held in countless collections. Now 98 years old, the artist continues to live and work in Paris.

On the occasion of her 98th birthday, Vera Molnar has developed an innovative performative protocol to create a series of NFTs entitled “2% de désordre en co-opération” (2% of disorder in cooperation).

From a grid drawn on paper made up of 100 squares, a first square of the grid is filled in by a random visitor to the artist’s studio. The guest freely chooses the first square and the color (with the exception of black). A second square of the grid is then filled in by the artist who chooses a position in the grid inspired by the first intervention. The color used by the artist is always black. «2% de désordre en co-opération» is visually similar to 2 pixels of color placed randomly on a grid, leaving the other 98 invisible.