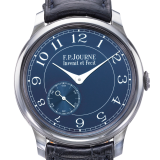 Interested in selling a work by F.P. Journe ?
Start Selling

Lots by F.P. Journe at Sotheby's 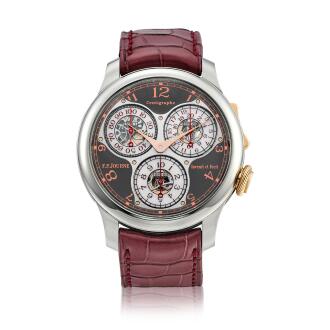 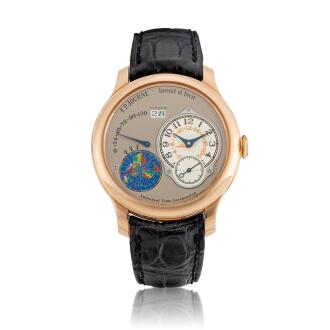 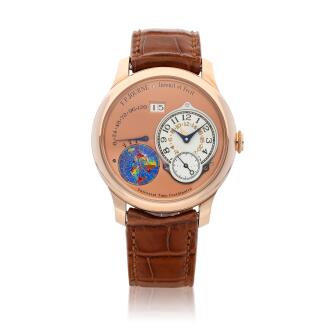 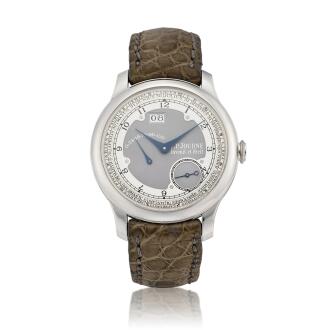 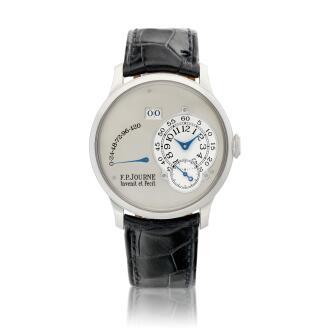 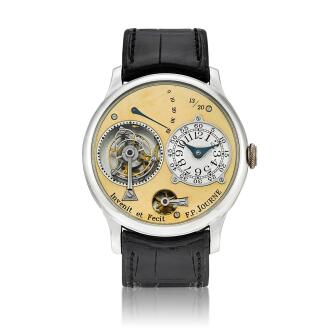 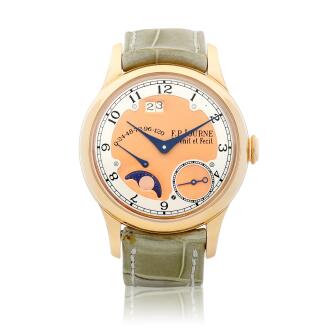 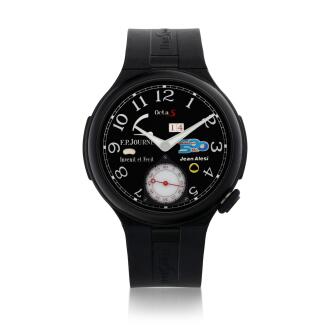 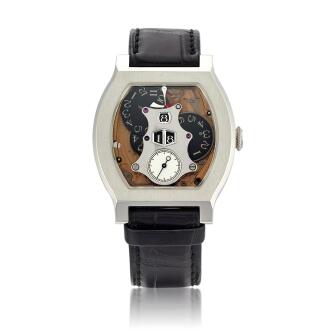 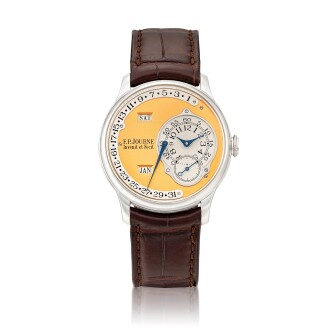 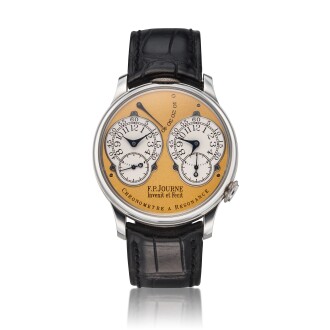 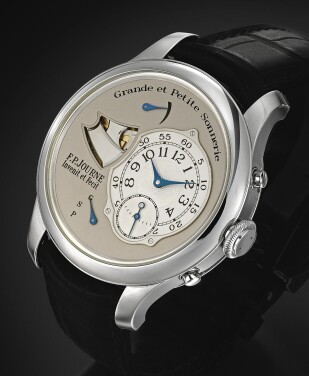 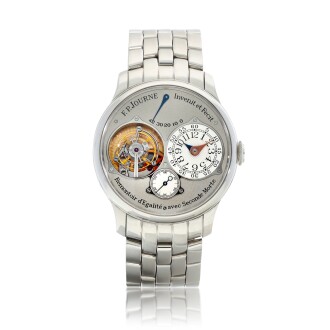 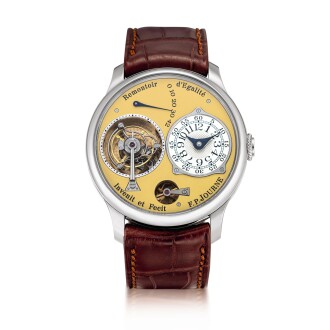 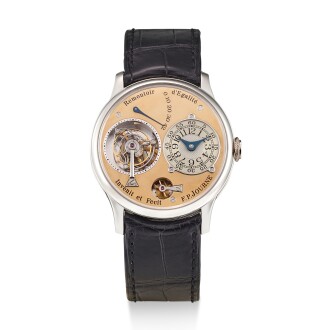 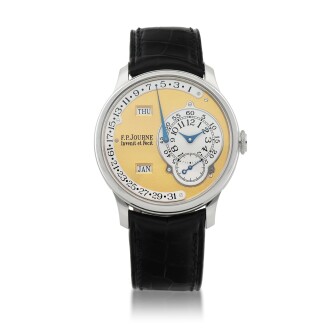 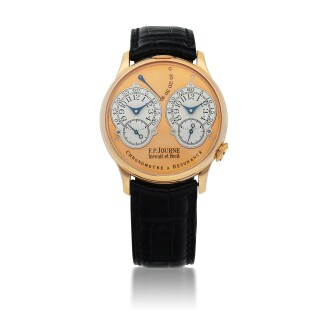 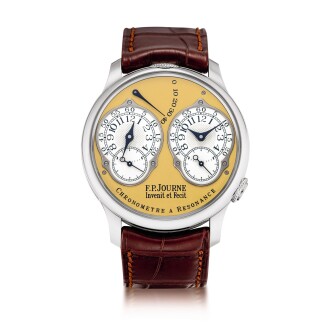 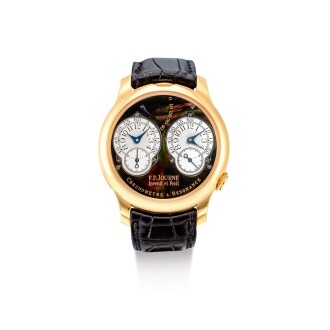 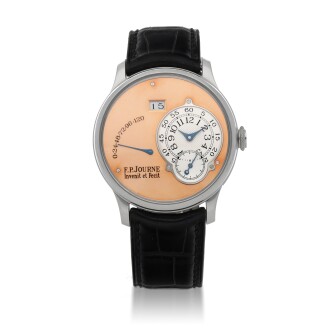 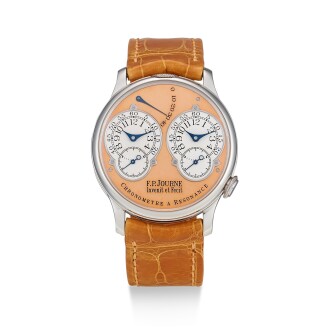 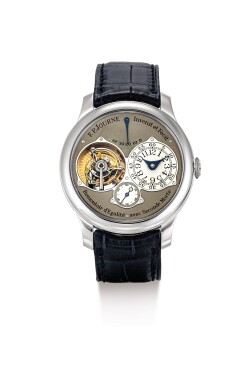 Lots by F.P. Journe at Sotheby's 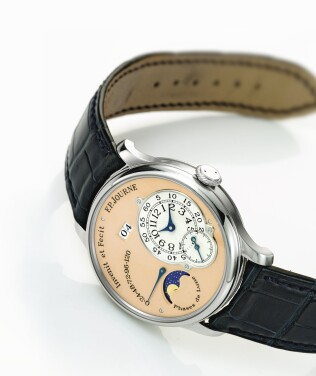 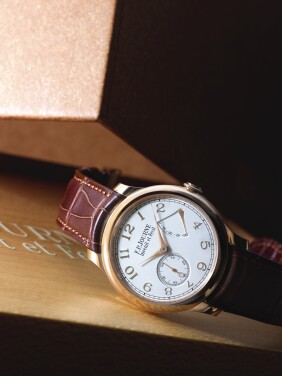 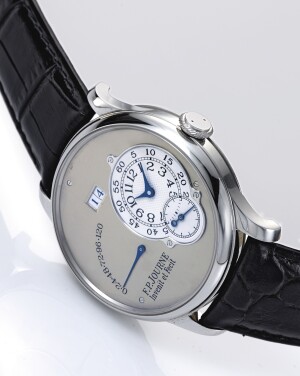 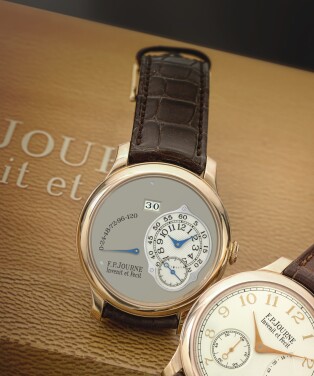 Francois-Paul Journe’s introduction to watches came via his uncle, one of the few antique timepieces restorers working in Europe during the 1970’s. Apprenticing for his uncle, Journe had the opportunity to work hands-on with original pieces by such greats as Breguet and Janvier. That thorough education in the elements of classical watchmaking laid the foundation for Journe’s own brand, which he launched in 1999. That year, he debuted the first watches to bear his now-signature imprimatur: “F.P. Journe Invenit et Fecit” or “invented and made”.

Journe’s first release was the Tourbillon Souverain, which was the first wristwatch to employ the historic remontoire mechanism to transfer power between the mainspring and escapement. It married a near-forgotten vestige of antique pocket-watches with the latest technology, defining the F.P. Journe approach. It was followed by such revolutionary introductions as 2000’s Chronomètre à Resonance and 2008’s Centigraphe Souverain. Journe’s numerous technical feats, including a complex grand sonnerie, have earned him the top prize at Geneva’s Grand Prix d’Horlogerie three times — more than any other manufacture in history.

While Journe is fluent in classicism, he isn’t afraid to break from tradition. One of Journe’s most popular models, the supremely stylish Chronomètre Bleu, features a case of blue-gray tantalum and a glossy blue chrome dial. The sporty Linesport range includes models in titanium and aluminum that are no less elegant, equipped with fine complications and elaborate mechanics. Journe is one of the few modern watchmakers to have his workshops in the heart of Geneva, where every component is designed, constructed and assembled in-house.