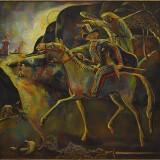 Works by Yun Gee at Sotheby's 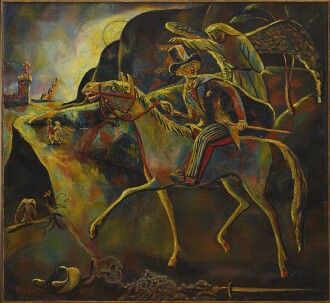 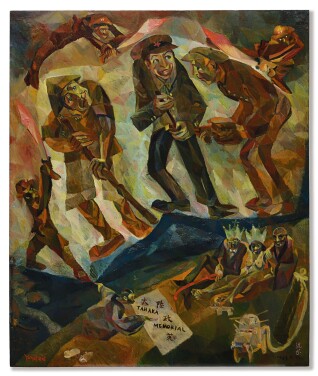 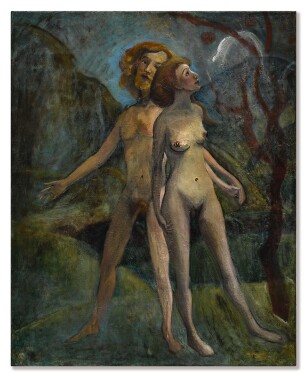 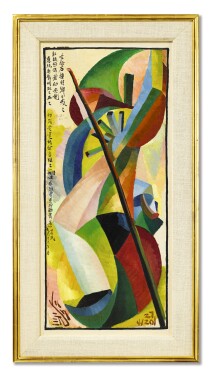 Chinese-born American artist Yun Gee was one of the leading figures of the avant-garde in the twentieth century. He worked in San Francisco, Paris, and New York City, and combined the trends of contemporary artistic production, including Surrealism, Cubism, Fauvism and Synchronism, with compositional devices and cues of traditional Chinese painting. In doing so, Gee built a highly unique, rigorous and fascinating career in modern painting. He was consistently devoted to disseminating Chinese painting by modernizing, adapting and opening its parameters, making it universally applicable and accessible.

Born in Kaiping in 1906, Gee emigrated to America at the age of fifteen to San Francisco, where his father had already been living. He studied at the California School of Fine Arts and was successful early in his career. In 1926, he had his first solo exhibition; that same year, he also founded the Chinese Revolutionary Artists’ Club, which encouraged theoretical and practical approaches to painting that aimed to imbue art with a social consciousness. From 1927 to 1930, he lived and worked in Paris, where he encountered the leading western European cultural figures of the period including Gertrude Stein, Georges Braque and Chaim Soutine. He showed at the Salon des Indépendants and continued to work fervently and passionately. He spent the early 1930s in New York City, but his work suffered as a result of the racism he endured in the United States and his disillusionment with America. He returned to Europe in 1936, but had to leave in 1939 because of the dangerous threat of fascism and world war. His work continued to evolve toward an ever-higher level of experimentation and political engagement. His paintings reflect the contemporary realities for humanity during the first half of the 20th century; viewers can find Yun’s searching for community during the Exclusion Era in the United States and the rise of nationalism in Europe. His work significantly contributed to the globalism of modern painting in the 20th century.