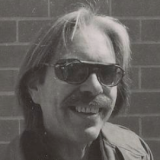 Born 1928. Died 1985.
Interested in selling a work by Thomas Downing?
Get an Estimate

Works by Thomas Downing at Sotheby's 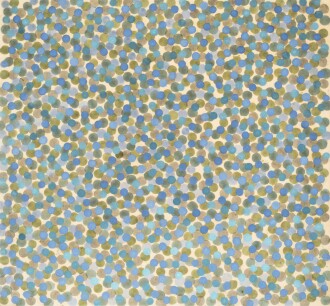 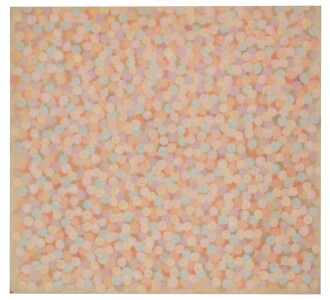 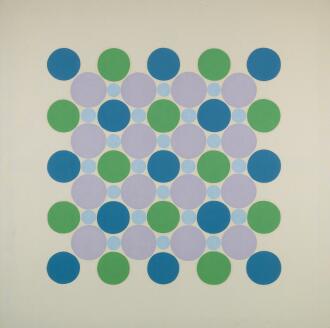 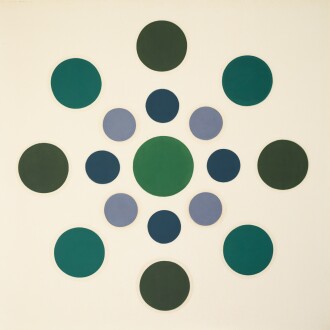 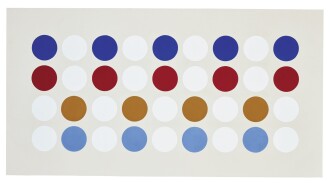 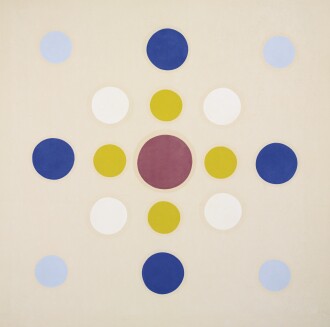 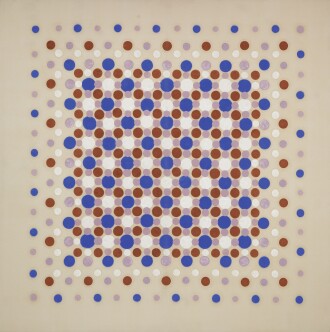 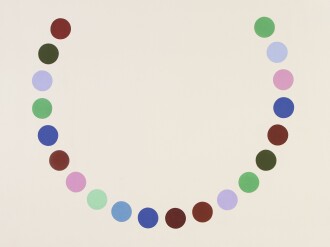 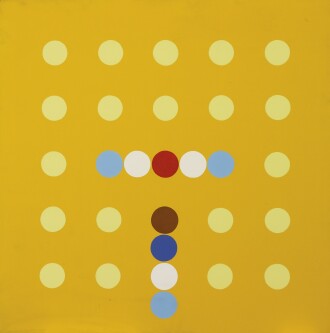 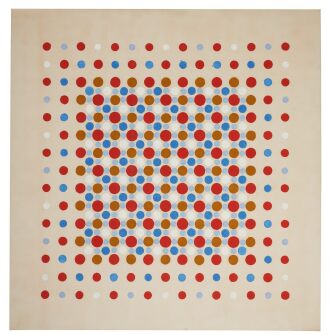 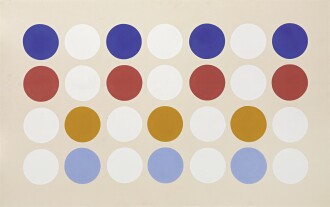 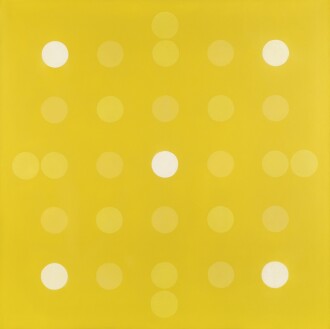 Born in Suffolk, Virginia, in 1928, to two schoolteachers, Thomas Downing initially studied English literature at Randolph-Macon College in Ashland, where he received his BA in 1948. Despite his early interest in literature, he frequently visited the Virginia Museum of Fine Arts in Richmond, as well as exhibitions hosted at Randolph-Macon, and he developed a deep interest in art. He ultimately decided to study art at the Pratt Institute in Brooklyn, New York, where New York School painters further influenced him. In 1950, he was given a grant by the Virginia Museum of Fine Arts to travel and study in Europe – a grant that he later describes in a letter to his son as “without a doubt the most important award [he has] been given.”

In 1951, with the aid of the grant funding, Downing worked as a studio assistant for acclaimed painter Fernand Léger in Paris, France, and began developing his own painting style that derived from his studies of artists like Willem de Kooning and Mark Tobey. He eventually exhibited a series of gouaches at Paris’ Galerie Huit. Following his year in Europe, he returned to the United States and joined the US Army in the midst of the Korean War – though he was never deployed – and ultimately began working in the Washington, DC, area as a high school teacher. His relocation to Washington, DC, proved important, as he was exposed to the developing Washington Color School art scene, and became acquainted with a number of its more prominent leaders, including Kenneth Noland, Morris Louis, and Howard Mehring. By the early 1960s, Downing began producing canvases that were composed of grids and circles of dots of varying color, a motif scheme that has become the most recognizable of his oeuvre.

Following a series of successful solo exhibitions in the Washington, DC, area, several of Downing’s dot paintings were included in Clement Greenberg’s travelling exhibition Post-Painterly Abstraction in 1964, as well as the influential The Responsive Eye at the Museum of Modern Art, New York, in 1965. Later, he expanded his repertoire to include a style of painting that includes shaped canvases, some of which were included in the Systemic Painting show at the Solomon R. Guggenheim Museum, New York, in 1966. Unfortunately, interest in his work faded in the 1970s, and his rate of exhibiting decreased dramatically. Following several relocations around the United States, he settled in Provincetown, Massachusetts, in 1985 – the year of his death. That same year, however, there were two concurrent shows in Washington, DC, at the Phillips Collection and Addison/Ripley Gallery, illustrating the importance of his work.

Today, Downing’s work is included in a number of important museum collections, including the National Gallery of Art, and the Phillips Collection, both of Washington, DC, and the Norton Simon Museum, Pasadena.

Museums with Works by Thomas Downing

National Gallery of Art, Washington
Washington D.C.
The Phillips Collection
Washington, DC | DC
Norton Simon Museum
Pasadena, California
Please note that prior performance of the indexes and realized returns contained herein does not guarantee future results. In addition, there is no guarantee that random collections of individual works of art or stocks will yield index returns. We are not financial advisors and we are not in the business of recommending art as an investment. We also have no comparative advantage in forecasting the future direction of the art market. Investment decisions should be based on the risk return tolerance and time horizon of the investor with, if desired, the support of a licensed financial advisor. This information is provided "as is" and with no representations or warranties either express or implied of accuracy, merchantability, fitness for a particular purpose or of any other nature are made with respect to this information or to any expressed views presented in this information.