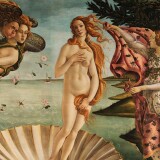 Born 1444. Died 1510.
Interested in selling a work by Sandro Botticelli?
Get an Estimate

Works by Sandro Botticelli at Sotheby's 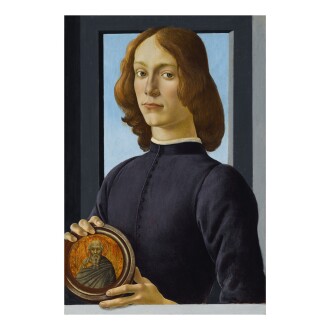 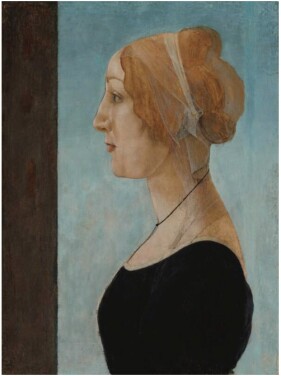 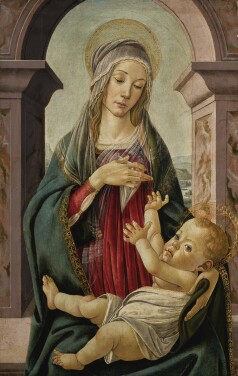 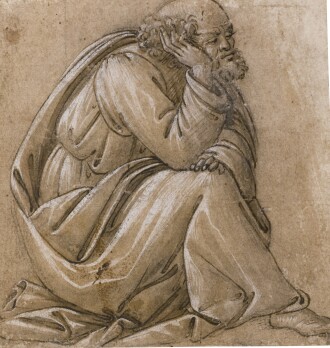 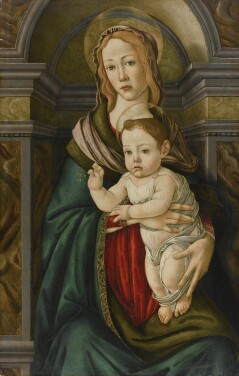 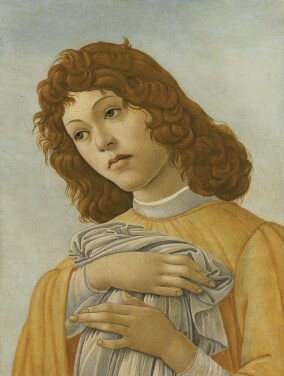 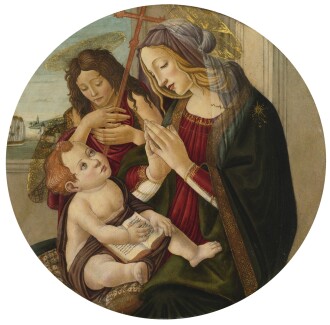 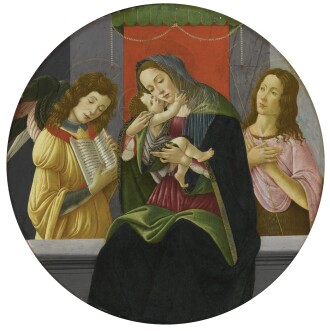 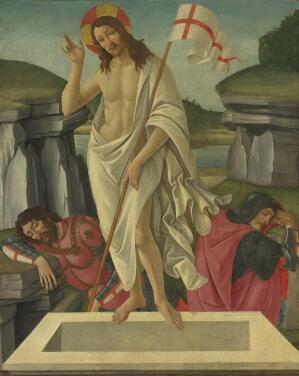 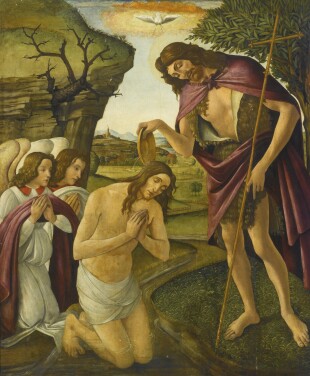 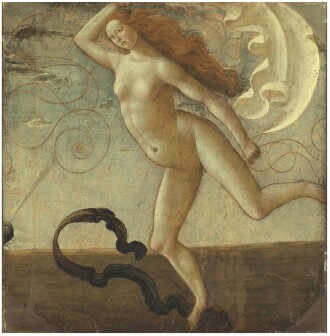 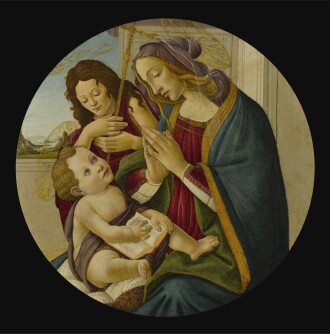 One of the undisputed masters of the Italian Renaissance – and indeed of the entire Western art tradition – Botticelli's iconic works like Primavera, The Birth of Venus and the Cestello Annunciation evoke classical allegories and biblical themes with preternatural grace of line and subtlety of light.

Alessandro di Mariano di Vanni Filipepi was born around 1445 in the city of Florence. The son of a beater-out of gold leaf, Botticelli was, according to the preeminent Renaissance biographer Giorgio Vasari, originally trained as a goldsmith before being apprenticed to Fra Filippo Lippi, a preeminent painter who enjoyed the patronage of the Medici dynasty. By the early 1470s, Botticelli had his own workshop in Florence; his early commissions included an adoration scene for the city's Santa Maria Novella basilica and various Madonna portraits for private patrons. In 1481, Pope Sixtus IV summoned Botticelli to the Vatican to create a series of frescoes for the newly-restored Sistine Chapel; Vasari reports that the large sum he received for this project was “squandered in a moment during his residence in Rome.” Not long after his return to Florence, Botticelli began work on his two most instantly recognizable compositions: Primavera and The Birth of Venus, which, as classical mythological subjects painted on an unprecedentedly monumental scale, heralded the revival of Neoplatonic thought in the Quattrocento. (As compositions of transcendent beauty, these works continue to enchant viewers today.) Botticelli also continued to produce more traditional religious work, contributing altarpieces to the Bardi and San Barnaba chapels and the famous annunciation scene for the monastery of Cestello. Among Botticelli's last major undertakings were suites of illustrations for Dante's Divine Comedy, which were never completed but which comprise a fascinating record of the artist's masterful draftsmanship and inventive imagination. Botticelli died on 17 May 17 1510 and was buried outside the Ognissanti church where he had been baptized.

Botticell's work can be seen in the Uffizi Gallery in Florence, the Louvre Museum in Paris and the Alte Pinakothek in Munich, among many other prominent public institutions.

Sotheby’s Magazine
The Ultimate Renaissance Portrait
The Most Famous Artworks in the World
Botticellis The Birth of Venus, The Original Blond Bombshell