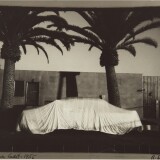 Works by Robert Frank at Sotheby's 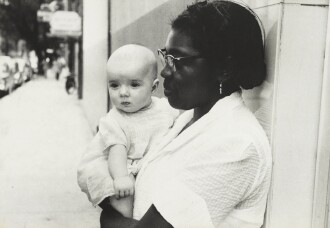 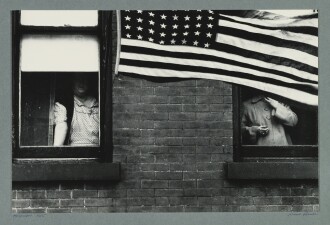 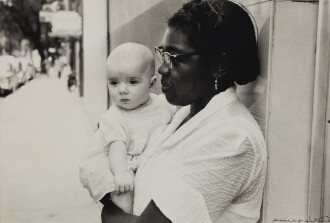 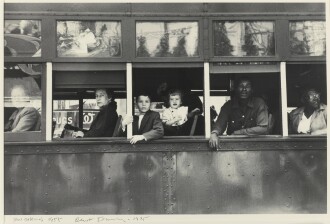 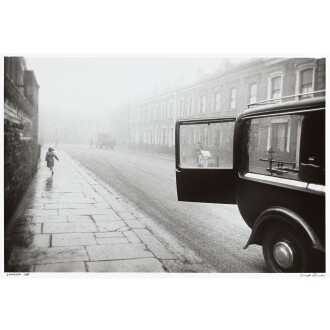 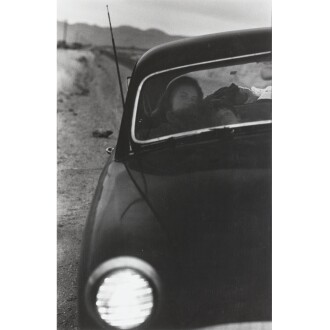 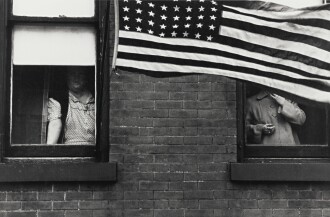 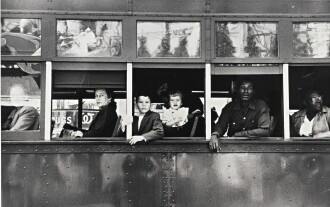 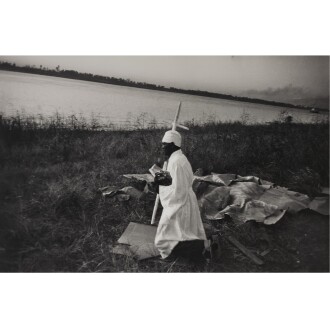 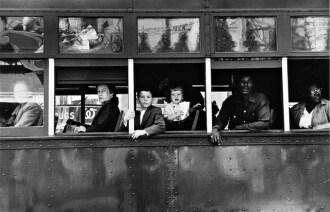 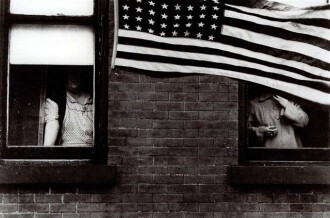 First published in 1958, Robert Frank's The Americans remains one of the most moving and influential series of photographs ever made. In 83 deliberately sequenced frames, Frank presents a gritty cross-section of American popular culture – bustling diner counters, Southern black funerals, barbershops and juke joints. In so doing, he not only captured a heady era but induced a seismic event in the history of the photographic practice, decisively changing how virtually every subsequent practitioner would approach the camera as a tool for dynamic expression and social inquiry.

Robert Frank was born in Switzerland on November 9, 1924. Following high school, Frank apprenticed himself to a series of photographers and designers, and eventually produced a handmade book of photographs entitled 40 Fotos in 1946. After immigrating to the United States the following year, Frank was hired by Harper’s Bazaar, but soon quit the position to travel around South America, Europe and finally the United States; the photographs that resulted from this last journey became The Americans. Though bolstered by an introduction by On the Road author Jack Kerouac, the book initially sold poorly and only garnered the critical acclaim it now enjoys gradually. Meanwhile, Frank all but abandoned still photography in favor of filmmaking, directing such avant-garde pieces as Pull My Daisy (1959), which featured improvised narration by Kerouac. Frank returned to the photo book medium with Lines of My Hand (1972), which is quite unlike The Americans in its autobiographical content and use of collage. Since then, he has rarely exhibited or appeared in public, but has continued to accept odd assignments like covering the 1984 Democratic National Convention for California magazine, and directing the music video for Patti Smith's “Summer Cannibals” (1996).

Frank's work has been accessioned into the permanent collections of the Art Institute of Chicago, the Philadelphia Museum of Art, the San Francisco Museum of Modern Art, and countless other public institutions.