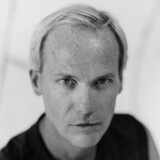 Born 1949.
Interested in selling a work by Richard Prince?
Get an Estimate

Works by Richard Prince at Sotheby's 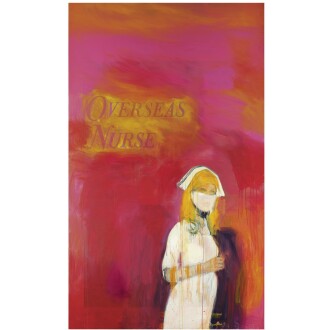 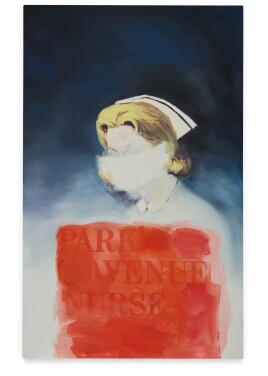 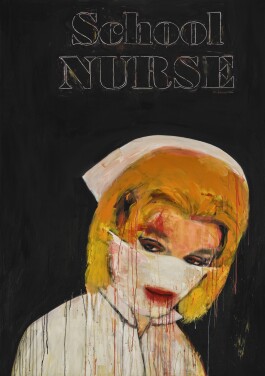 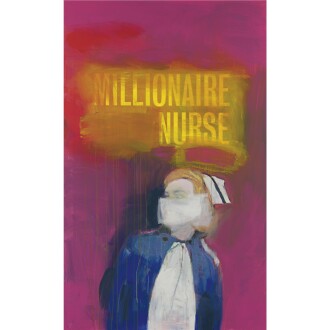 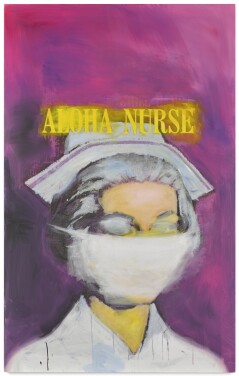 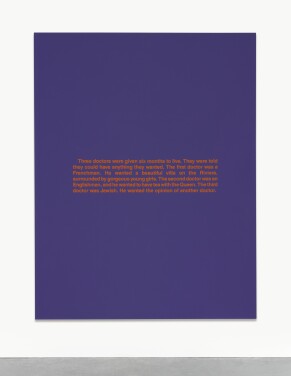 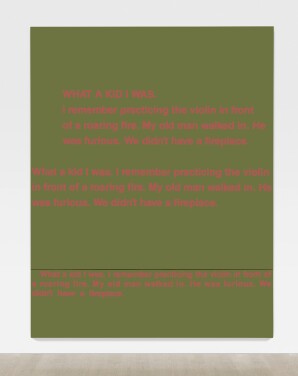 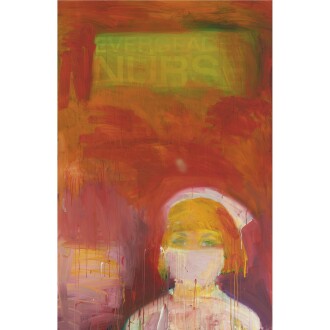 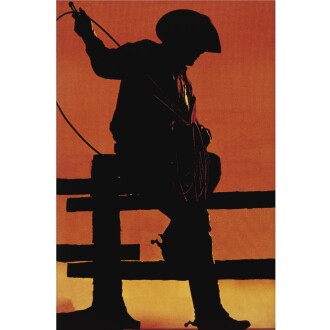 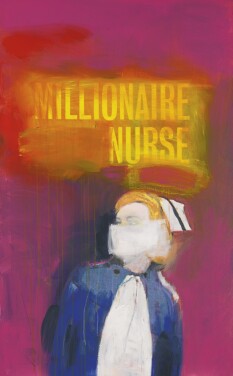 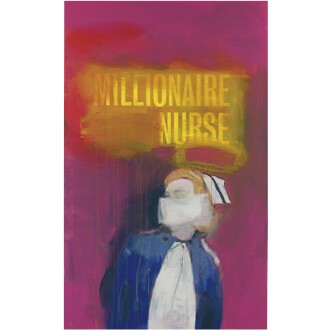 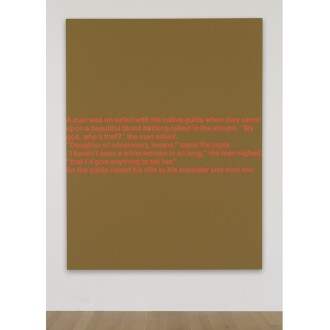 Richard Prince, recognized primarily for his use and advancement of appropriation in his artwork, was born in 1949 in the Panama Canal Zone where his parents were stationed while working for the United States government. In 1954, the family moved to Braintree, Massachusetts, a suburb of Boston. Following his high school graduation in 1967, he travelled briefly in Europe before studying at Nasson College in Maine. In 1973, he applied to the San Francisco Art Institute, but was rejected, prompting him to relocate to New York City.

Although he had shown an interest in art previously, in the City his exposure to art, art movements and the effects of imagery was amplified. Among other various odd jobs he maintained, the most influential to his career trajectory was a position at Time Inc., where he worked with magazine tear sheets. In the process of his work, he removed articles from the publications, leaving only the advertisements behind; these leftover advertisement images intrigued Prince, and ultimately became a focal point of his oeuvre. He began to juxtapose varying pictures and rephotograph them. The decontextualize advertisement imagery implicitly highlighted aspects of consumer culture, ideas of authorship, and the boundary between reality and artifice.

His process of assembling and creating images evolved in the 1980s, when he began utilizing grids of images he termed “gangs.” Employing the same technique of juxtaposition, these “gangs” centered on a specific cultural theme via a particular motif commonly found in mass media, such as bucolic skylines, bikers and cowboys, and erotically posed models. Beginning in the 1980s, he would also employ text into his works, such as painting the text of jokes on mundane backgrounds.

Following his first solo show in 1980 at Artists Space in New York City in New York, his career flourished—he was the subject of a solo exhibition at the Whitney Museum of American Art just 12 years later. Fully established by the mid-1990s, he bought a home for him and his family in upstate New York—of which the suburban life he encountered there would become the subject of many of his works. On this property, he created Second House, an installation piece made within a small outbuilding. The Solomon R. Guggenheim acquired the work, but in 2007—two years after the purchase—it was struck by lightening and completely destroyed.

Prince’s work has invited its fair share of controversy over the course of his career, as his use of others’ images has been the inciting factor for a number of lawsuits. Nevertheless, his thought-provoking interrogations into pop culture and mass media have continued to enthrall the art world. Prince has since returned to New York City, where he continues to live and work, and his art has been acquired by renown collections such as the Tate Modern, London; the Museum of Modern Art, New York; the Smithsonian American Art Museum, Washington, DC; and the San Francisco Museum of Modern Art.

Museums with Works by Richard Prince

The Museum of Modern Art
New York, New York | New York
Tate Modern
London
Smithsonian American Art Museum
Washington, DC | DC
San Francisco Museum of Modern Art
San Francisco, California | California
Please note that prior performance of the indexes and realized returns contained herein does not guarantee future results. In addition, there is no guarantee that random collections of individual works of art or stocks will yield index returns. We are not financial advisors and we are not in the business of recommending art as an investment. We also have no comparative advantage in forecasting the future direction of the art market. Investment decisions should be based on the risk return tolerance and time horizon of the investor with, if desired, the support of a licensed financial advisor. This information is provided "as is" and with no representations or warranties either express or implied of accuracy, merchantability, fitness for a particular purpose or of any other nature are made with respect to this information or to any expressed views presented in this information.