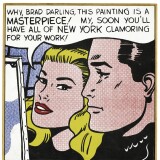 Works by Richard Pettibone at Sotheby's 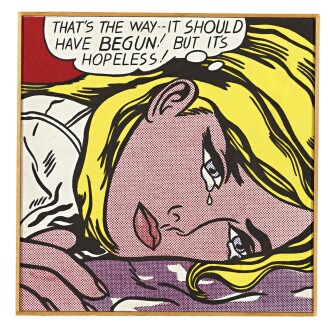 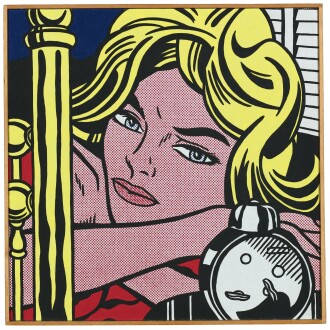 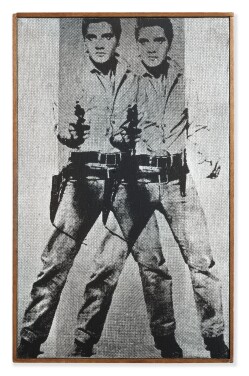 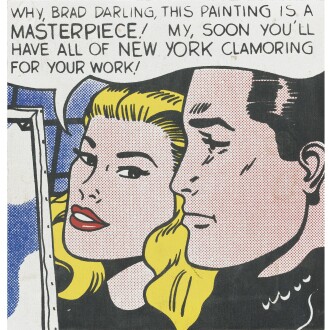 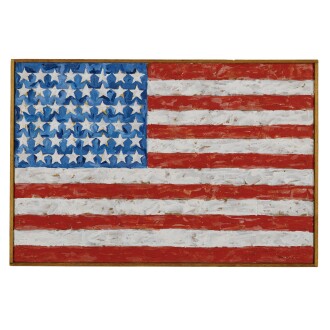 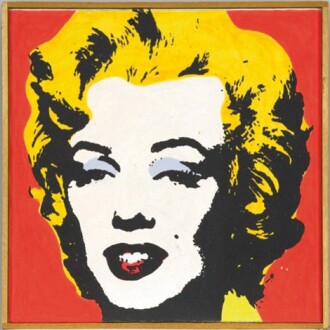 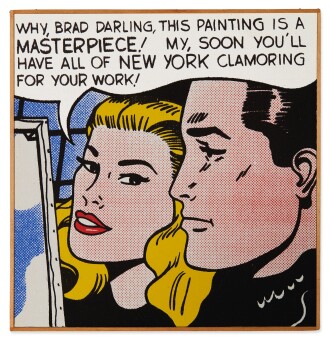 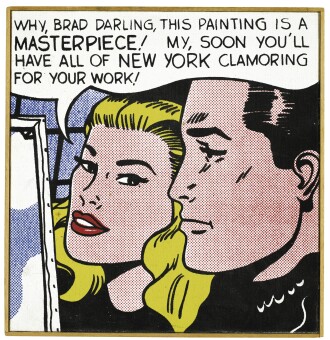 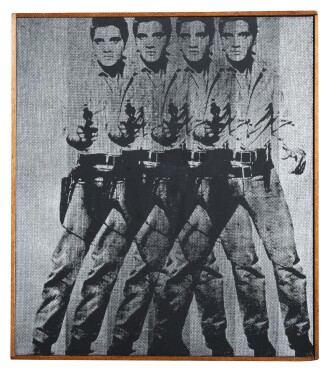 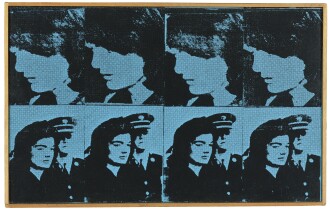 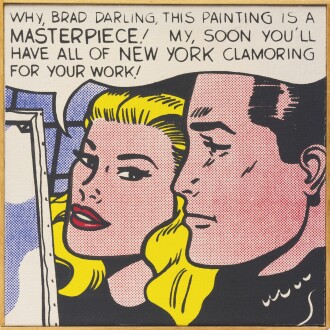 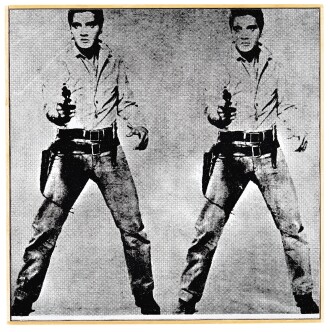 A pioneer of the Appropriation art movement, Richard Pettibone’s most notable work is recognizable for its replicative approach to famous Pop art works, including those by Andy Warhol and Roy Lichtenstein, but in miniature, and often with his own artistic interventions. Concentrating on artists whose work already dealt with the themes of seriality, Pettibone’s reproductions inherently add a sense of irony, and even humor, to original source material.

Born in Los Angeles, California, in 1938, Pettibone was awarded his MFA from the Otis Art Institute in 1962. His earliest works involved shadow boxes featuring small assemblages – foreshadowing his later preoccupation with working in miniature. His first appropriation work, which he completed in 1964, included two painted facsimiles of Andy Warhol’s iconic Campbell’s soup cans. These “replicas” were quickly followed by additional paintings done in the same appropriative style, featuring imagery from the work of major Pop artists of the 1960s. In his more current work, Pettibone expands his approach by appropriating material from other sources, including book covers.

Pettibone’s skillful intermingling of Appropriation and Pop art, as well as elements of Conceptualism, garners consistent critical acclaim and has led to numerous prestigious exhibitions, including an immense career retrospective at the Laguna Art Museum (2005). Today, the artist continues to live and work in New York. His work may be found at such institutions as the Museum of Modern Art and the Whitney Museum of American Art, both in New York, the Museum of Contemporary Art, Los Angeles, and the Institute of Contemporary Art, Philadelphia.

Type: slideshow
Category: Contemporary Art
Contemporary Art by Mark Grotjahn, Ed Ruscha, Richard Pettibon & More
Type: video
Category: Impressionist & Modern Art
Abstract Ideas: 100 Years of De Stijl
Type: story
Category: Contemporary Art
Richard Pettibone in the Collection of Aviva & Jacob Baal-Teshuva
Please note that prior performance of the indexes and realized returns contained herein does not guarantee future results. In addition, there is no guarantee that random collections of individual works of art or stocks will yield index returns. We are not financial advisors and we are not in the business of recommending art as an investment. We also have no comparative advantage in forecasting the future direction of the art market. Investment decisions should be based on the risk return tolerance and time horizon of the investor with, if desired, the support of a licensed financial advisor. This information is provided "as is" and with no representations or warranties either express or implied of accuracy, merchantability, fitness for a particular purpose or of any other nature are made with respect to this information or to any expressed views presented in this information.