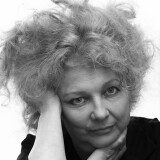 Works by Marlene Dumas at Sotheby's 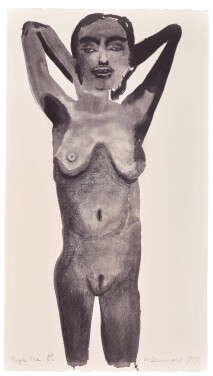 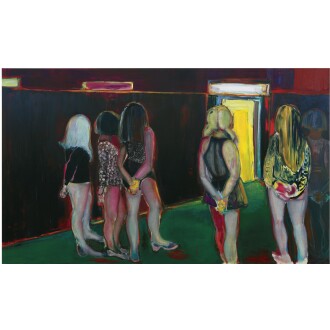 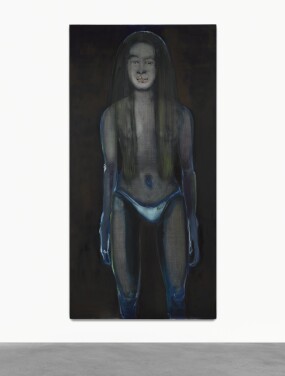 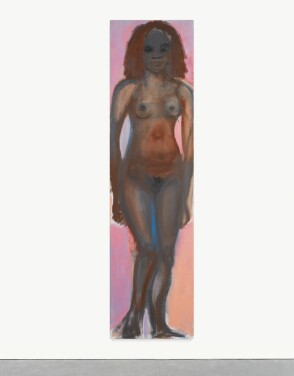 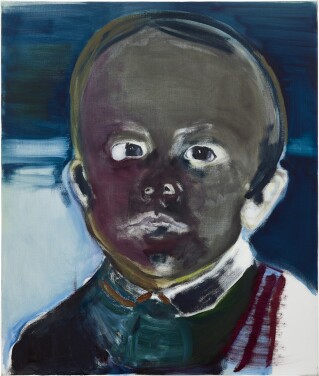 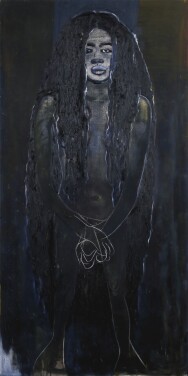 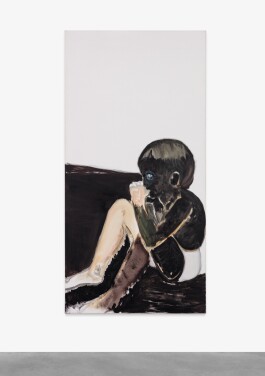 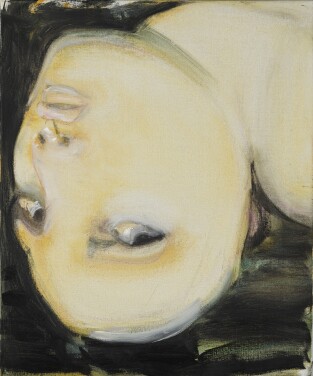 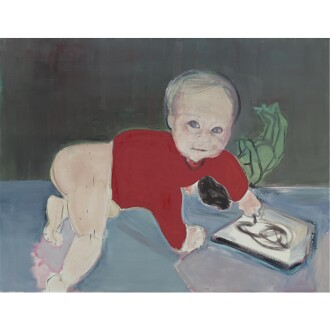 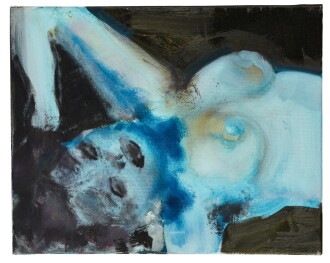 Born in Cape Town, South Africa, in 1953, Marlene Dumas has developed an impressive career as a painter and maker. She studied at the University of Cape Town from 1972 to 1975 before moving to Northern Holland to continue her studies in the late 1970s. She now lives and works in the Netherlands.

Dumas is best known for her figural watercolor and oil paintings compositions. Her works feature the oppression of Apartheid, haunting portraits of segregation and intense imagery linked to pornography; still, her portraits often appear without context, as she strikes at the epicenter of the psychology of her subject. As she works primarily from photography and found imagery, her references come from a wide and complex net of history, personal memory and popular culture. She has included personal images of herself or her family, anonymous models, prominent political figures and imagery culled from print media and advertisements, to explore sexuality, identity, and art history. Dumas is known for her gestural handling of paint; she regularly relies on dramatic brushstrokes and thin washes of pigment in order to produce nuanced picture surfaces. The intersection of pictorial transparency and psychological depth highlights the inextricable link between material and subject. She has referred to the “tension of what [a painting] figures and what it concretely consists of” as the essence of her approach to painting.

She has had major exhibitions at museums around the world including at the Museum of Contemporary Art, Los Angeles; the Museum of Modern Art, New York; the Tate Modern, London; the Metropolitan Museum of Contemporary Art, Tokyo; and many others; she represented the Netherlands in the 1995 Venice Biennale. In 2017, Artnet listed Dumas as the fourth most expensive living female artist, behind Yayoi Kusama, Cindy Sherman, and Bridget Riley; to date, at least 15 of her paintings have sold for over $1 million.

Museums with Works by Marlene Dumas

Type: museum
The Museum of Modern Art
New York, New York | New York
Type: museum
Museum of Contemporary Art, Los Angeles
Los Angeles, California | California
Type: museum
Tate Modern
London
Please note that prior performance of the indexes and realized returns contained herein does not guarantee future results. In addition, there is no guarantee that random collections of individual works of art or stocks will yield index returns. We are not financial advisors and we are not in the business of recommending art as an investment. We also have no comparative advantage in forecasting the future direction of the art market. Investment decisions should be based on the risk return tolerance and time horizon of the investor with, if desired, the support of a licensed financial advisor. This information is provided "as is" and with no representations or warranties either express or implied of accuracy, merchantability, fitness for a particular purpose or of any other nature are made with respect to this information or to any expressed views presented in this information.