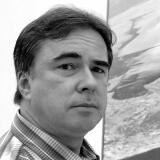 Works by Mark Tansey at Sotheby's 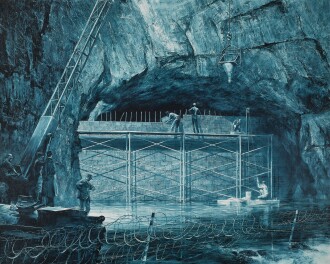 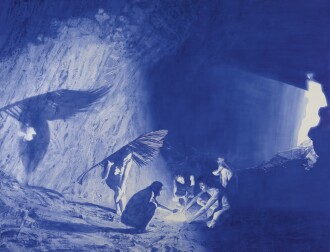 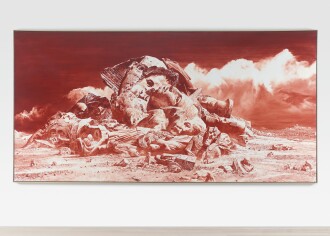 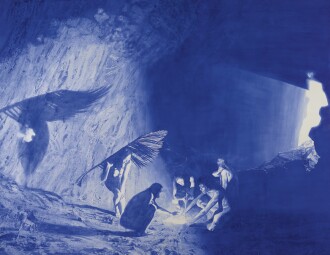 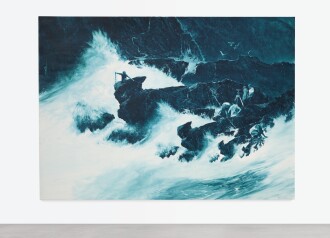 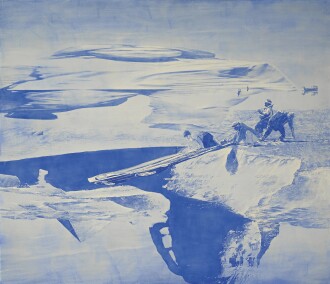 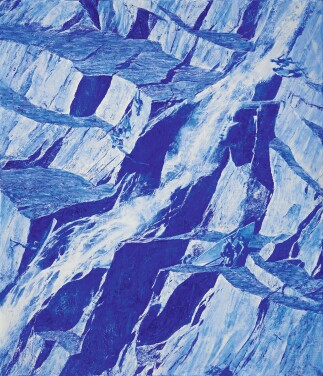 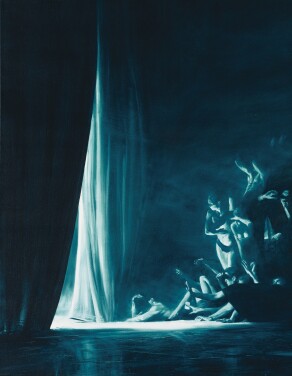 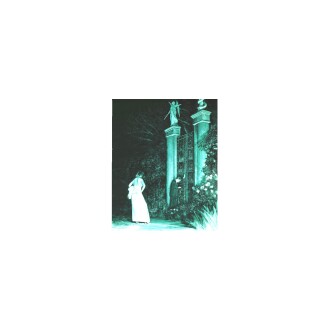 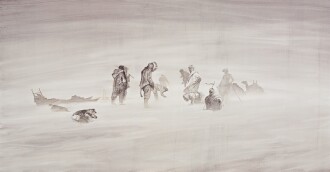 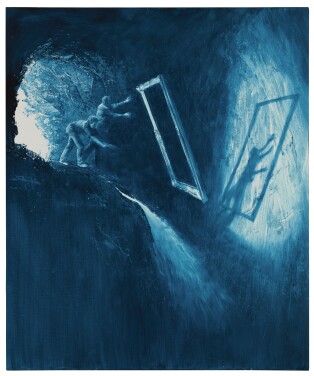 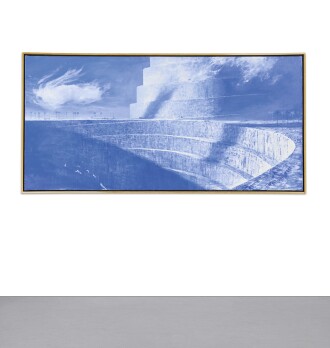 Recognized for his monochromatic paintings of highly composed subject matter, the work of Mark Tansey belays a deep knowledge and understanding of art history – which he uses to construct his own pictorial language. Born in 1949, Tansey grew up in San Jose, California, and his father, who was an art historian, introduced him to art at a young age. He went on to study at the Art Center College of Design in Los Angeles, and, later, at the Graduate Center at Hunter College in New York City. Through both his childhood and formal studies, Tansey developed a compendium of images, comprised of advertising, mass media images, personal photographs, historical paintings, and more, all of which has played a central role in his artistic practice.

Replicating facets of images from his trove, Tansey works on canvas primed pure white, and carefully builds up monochromatic pigment to create vignettes that are near photo-realistic. The images he creates often appear at first as straight forward narratives, but upon closer inspection contain a degree of tongue in cheek humor, visual puns, or wry interpretations of modern imagery; in many ways inspired by the work of the Surrealists, and specifically René Magritte, Tansey’s paintings confront the notion that a painted work is consciously “metaphorical, rhetorical, transformational, fictional.” Though Tansey continuously works on and collages, sketches and the broadening of his ephemera collection, because of his laborious painting process and attention to detail, his output is less than many other artists, producing only about one painting every two years.

Today, the artist continues to live and work between New York City and Portsmouth, Rhode Island. His work is included in numerous, prestigious public collections, including the Los Angeles County Museum of Art, the Museum of Modern Art, New York, the Whitney Museum of American Art, New York, and the Smithsonian American Art Museum, Washington, DC.

Museums with Works by Mark Tansey 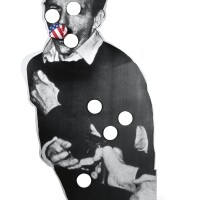 Type: artist
Category: Artist
Cady Noland
View Profile
Artist Image: Credit: dpa picture alliance archive / Alamy Stock Photo
Please note that prior performance of the indexes and realized returns contained herein does not guarantee future results. In addition, there is no guarantee that random collections of individual works of art or stocks will yield index returns. We are not financial advisors and we are not in the business of recommending art as an investment. We also have no comparative advantage in forecasting the future direction of the art market. Investment decisions should be based on the risk return tolerance and time horizon of the investor with, if desired, the support of a licensed financial advisor. This information is provided "as is" and with no representations or warranties either express or implied of accuracy, merchantability, fitness for a particular purpose or of any other nature are made with respect to this information or to any expressed views presented in this information.