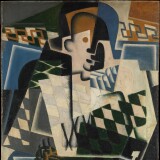 Works by Juan Gris at Sotheby's 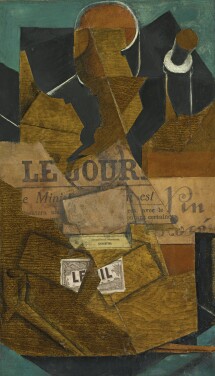 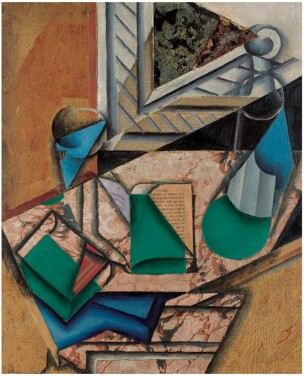 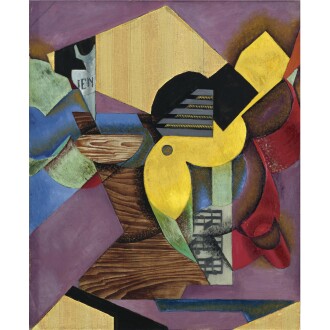 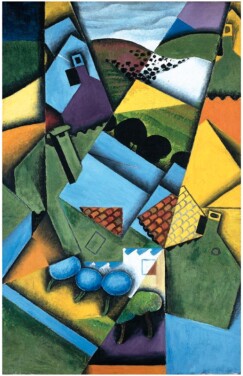 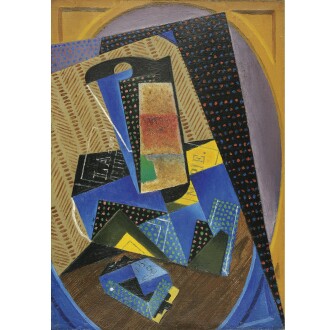 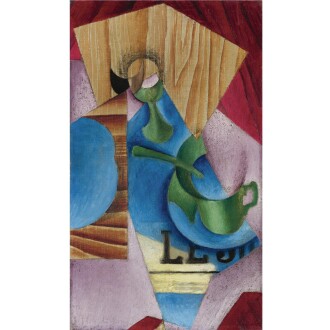 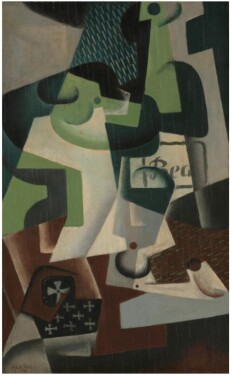 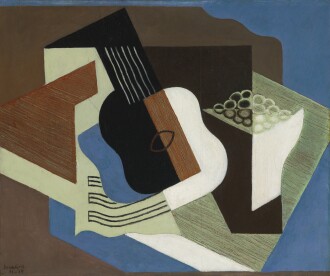 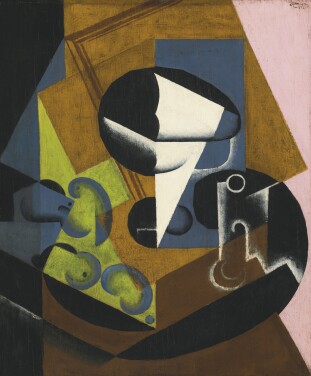 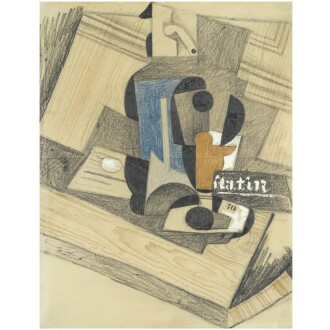 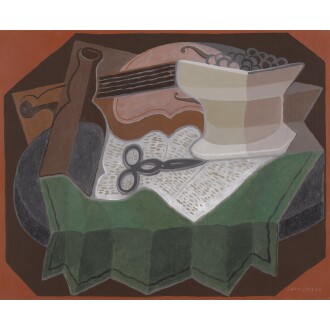 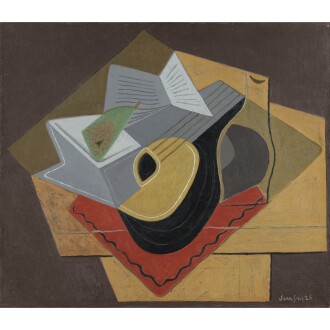 José Victoriano Carmelo Carlos González-Pérez, commonly known as Juan Gris, was born in Madrid, Spain, in 1887. Gris initially studied mechanical drawing before studying painting in 1904 under the tutelage of academic painter José Maria Carbonero. In 1906, Gris relocated to Paris, which is where he predominantly lived and worked for the rest of his life.

In Paris, Gris became enmeshed in the thriving avant-garde art scene, and he befriended other notable artists working there, including Pablo Picasso and Georges Braque, both of whom are considered the progenitors of the Cubist style. While living in Madrid, Gris frequently submitted satirical, humorous illustrations to monthly publications, and he continued the practice in France during the first years following his relocation. In 1910, however, he began seriously developing his own personal artistic style, and was greatly influenced by his observations of Picasso and Braque’s work. By 1912, Gris began creating his first Cubist works – the same year in which he exhibited at the Salon des Indépendants for the first time. His Cubist style quickly developed into what is referred to now as Synthetic Cubism, wherein elements of representation (sometimes in the form of collage) and brighter colors were employed. Following a series of successful shows throughout Europe, he signed an exclusive contract with renowned art dealer Daniel-Henry Kahnweiler, further establishing his place as a major player in the Parisian art world.

Though primarily recognized for his Cubist paintings, during his lifetime Gris produced set and costume designs for Sergei Diaghilev’s ballet company which were lauded for their lyrical and imaginative aesthetics. Gris continued to produce art prodigiously until his health began to decline in the 1920s, and he died in the south of France in 1927. Today, Gris continues to be considered one of the most prominent original practitioners of Cubism, and his work is included in such prestigious collections as the Museum of Modern Art, New York, the Tate Galleries, London and the Kunstmuseum Basel.