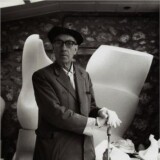 Works by Jean Arp at Sotheby's 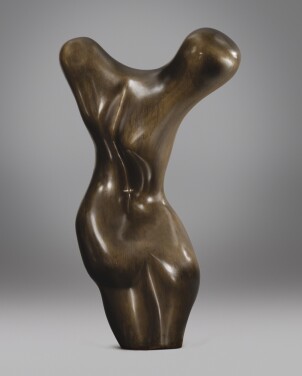 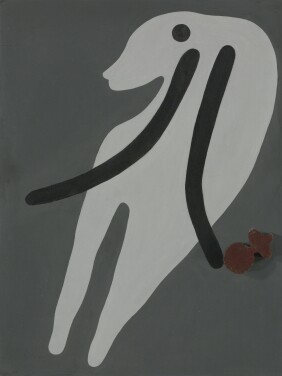 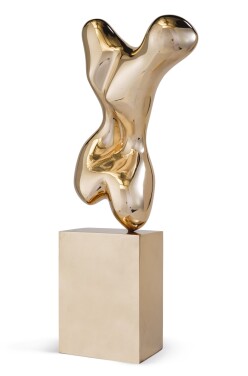 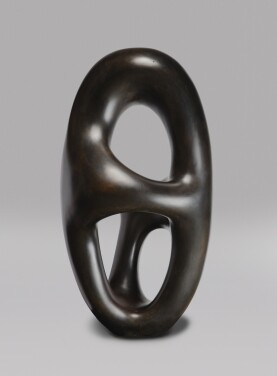 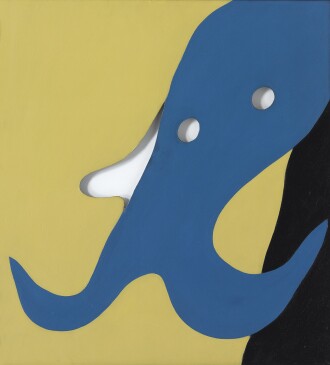 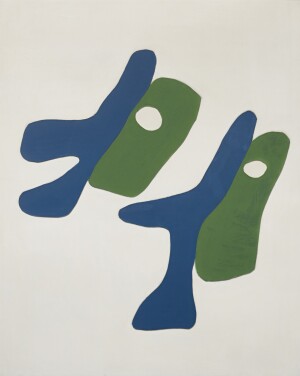 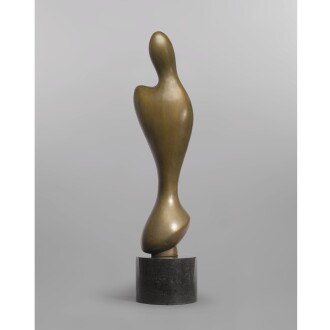 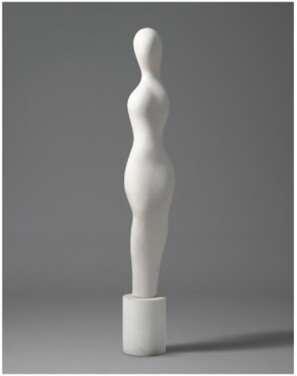 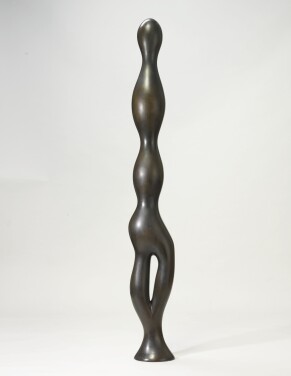 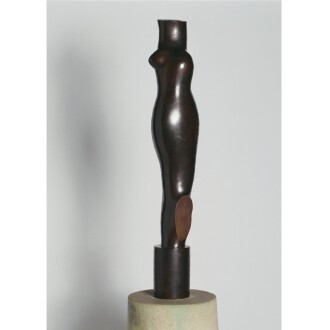 Sculptor, painter and poet Jean Arp, alternatively known as Hans Arp, was born in 1886 in Strassburg, Germany, but raised in Alsace, France. Showing an early proclivity for the arts, Arp began his artistic training in 1900 near his hometown before going on to study in Weimar, Germany, and later enrolling at the Académie Julian in Paris in 1908. The following year he moved to Switzerland, where he founded Der Moderner Bund (The Modern Alliance), an early indication of his investment in the avant-garde modernist movement of the early 20th century. Through his travels over the following years, Arp became acquainted with fellow avant-garde artists working in Europe, including Robert and Sonia Delaunay, Wassily Kandinsky, Amadeo Modigliani and Pablo Picasso, among others.

In 1916, at the height of the First World War, Arp established a residence in Zurich, Switzerland, where he pioneered the Dada movement alongside artists Tristan Tzara and Marcel Janco – all of whom famously met at the Cabaret Voltaire. Though the expression of Dadaism ranged across mediums, the primary tenant of the movement was to ridicule or criticize the meaninglessness of the modern world – inspired in part by the ravages of the War – resulting in often non sequitur or seemingly incoherent works. Around this time, Arp’s artistic practice consisted primarily of collaging and making tapestries – the latter of which were often made in collaboration with Sophia Taeuber (later Sophie Taeuber-Arp, following their marriage in 1922). He also experimented with painting on wood, creating layers of shapes that were inspired by organic forms and creating sculpture.

Following the end of the War, the Arps eventually settled in Meudon just outside of Paris. During this period, Arp became acquainted with the Surrealist groups working in the city, leading to his “torn papers” series, which was based off the Surrealist notion of artistic creation by way of chance. By 1931, however, he became absorbed with Constructivism, which offered a more rational, concrete philosophy than Surrealism, leading him to create his first hard-edge abstractions.

The outbreak of World War II saw the Arps return to Zurich for a brief time; his wife died there in 1943, just before Arp returned to Meudon. He continued creating art in an experimental fashion for the rest of his career, as well as writing poetry and essays. He also further developed his practice with sculpture, making abstract, smooth line pieces that reflected the culmination of his involvement with a variety of early 20th century artistic movements. Arp experienced great success in the final years before his death in 1966; he was awarded the Grand Prize for Sculpture at the 1954 Venice Biennale and was the subject of major retrospectives at the Museum of Modern Art, New York, in 1958, and at the Musée National d’Art Moderne in Paris in 1962.