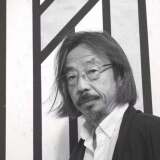 Works by Huang Rui at Sotheby's 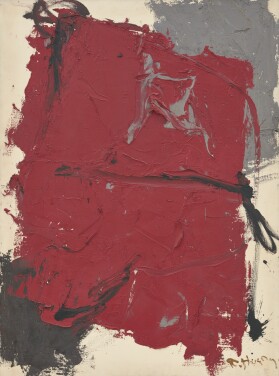 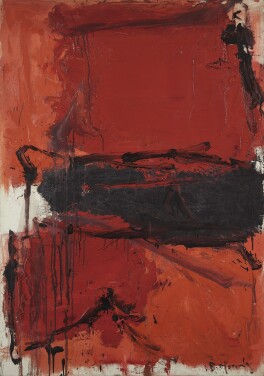 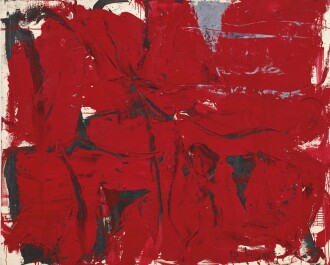 Born in Beijing in 1952, Huang Rui is part of a generation of artists in China to have lived through the two most disparate eras of modern life. As a youth he was a member of the Red Guard, as a young adult he left his home country to become part of one of many Chinese diasporas and now, he is one of the rare artists exploring the potentiality of abstraction within a context of art production which seems to place greater value in figuration, having come out of a recent tradition of socialist realism and propaganda. A practitioner of the Dao as he would call it, Huang Rui constantly investigates the nature of our reality through his work and is not afraid to ask difficult questions regarding the role of the artist and the ground of cultural and spiritual production within the context of contemporary China.

Huang Rui is one of the original members of the avant-garde ‘Stars’ group, which also included artists such as Ai Weiwei, Wang Keping, Ma Desheng, and Li Shuang. The group was most active between 1979 and 1983 before many of the artists moved abroad. In 1984 Huang Rui himself moved to Osaka, Japan where he lived for over fifteen years before finally returning to Beijing in 2000. During the mid-1980s, the artist began to produce a body of work emphasising symmetry and formal experimentation with geometric abstraction. Reminiscent of Beijing hutong structures such as domestic floorplans and windows, these paintings, often titled Space Structures, are grounded in architectural representation yet veer towards minimalist abstraction.

Huang Rui’s work does not fit into our recent understanding of the art historical canon of contemporary Chinese art, but rather elucidates that even now it is possible to rewrite and re-examine the dominant narratives of contemporary art in a country rife with social, economic and cultural change and development. Whilst Huang Rui has discussed the influence of Western art movements on his own work, particularly the work of Cézanne, it is important when examining his work to bear in mind the context of the development of recent art in China. Due to the pervasiveness of the Socialist Realist painting style in the immediate post-Cultural Revolution China and the emergence of the ’85 New Wave movement, figuration became the dominant form of artistic expression amongst the new generation of artists. As a result, in the specific case of China’s short period of ‘modernism’, the acceptance of abstraction in the period following the Cultural Revolution was less common. By contrast, Huang Rui’s practice can not only be characterised as abstract in style, but as a complete exploration of the potentiality of abstraction and its relation to reality.

His experimentation within his own work is mirrored in his unique and free-thinking way of life. His activism so to speak extends to his daily life, from his early days as a founding member of the ‘Stars’, to his role in initiating the concept of apartment exhibitions in 1990s Japan, to setting up his Beijing studio in the early 2000s in a defunct industrial park, which would become the city’s thriving 798 art district. Still in existence today, the now renowned 798 art district house many contemporary art spaces showing both established and emerging Chinese artists. Huang Rui has been a key advocate for the need to provide spaces for artists’ studios and venues for the public display of their work, as a grass roots approach intended to protect the livelihood of artists and uphold Beijing as a creative centre.