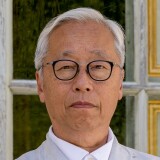 Works by Hiroshi Sugimoto at Sotheby's 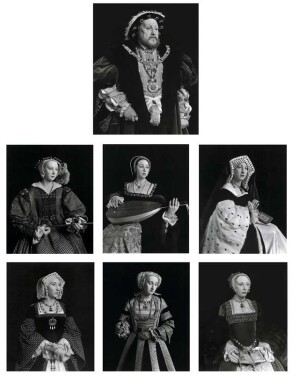 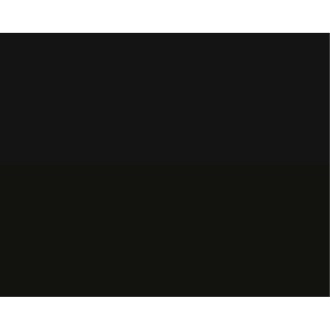 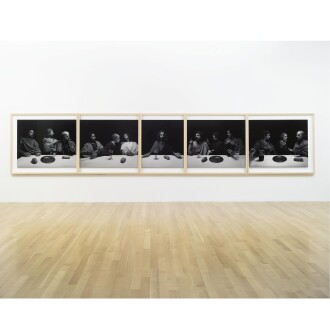 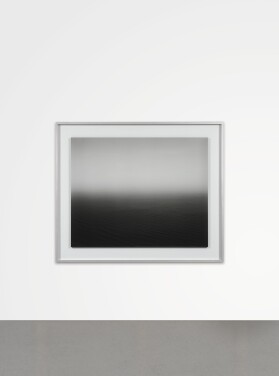 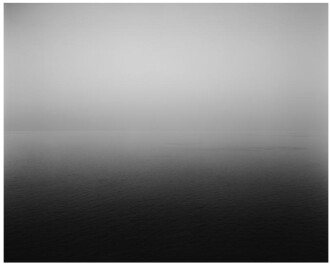 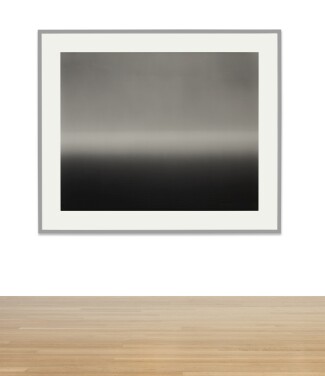 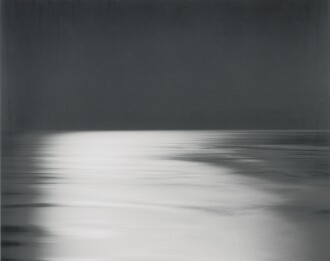 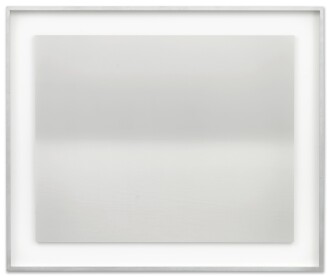 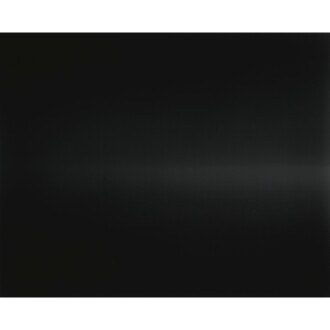 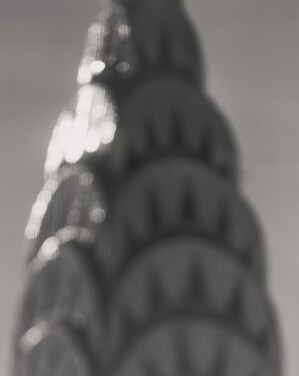 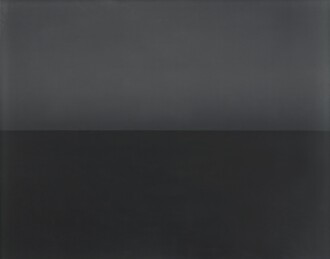 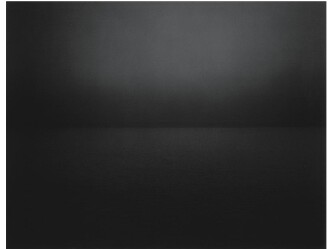 Contemporary Japanese photographer Hiroshi Sugimoto describes his practice as “a system of saving memories.” Long exposures and repetitive compositions bring themes of vision, memory and time to the fore in the artist’s exquisitely balanced, highly stylized black and white images. Using a large-format wooden camera and analog processes to develop his prints, Sugimoto combines technical mastery with a transcendently conceptual approach that serves to expand our understanding of the photographic medium. Steeped in the influences of Marcel Duchamp, Zen Buddhism and the Minimal and Conceptual art movements of the late 1970s, his images explore how photography can be used to preserve, obscure and alter reality.

Born in 1948 in Tokyo, Japan, Sugimoto initially studied sociology and politics at Rikkyo University. In 1971, seeking a student visa that would allow him to spend time in California, he applied to study photography at the Art Center College of Design in Los Angeles. After earning his BFA, Sugimoto moved to New York in 1974; once there, he worked as a commercial photography assistant. In 1976, he began taking photographs for his first major series, entitled Dioramas, at the Museum of Natural History, and shortly after shot his well-known Theaters and Seascapes series. By the close of the decade, Sugimoto was intimately involved in the Soho Conceptual and Minimalist art scenes, associating with artists including Isamu Noguchi, Donald Judd, Dan Flavin, Walter de Maria and Nam June Paik. In 1980, he was awarded a Guggenheim Fellowship and he had his first major solo show the following year at Sonnabend Gallery in New York. A 1995 solo exhibition at the Metropolitan Museum of Art led to yet greater renown and recognition. Around this time, Sugimoto also began photographing architectural sites and designing interior spaces, and in 2008, he started an architectural practice, the Tokyo-based New Material Research Laboratory.

Today, Sugimoto lives and works between New York and Tokyo. He is the recipient of numerous honors, including the 2001 Hasselblad Award, and continues to exhibit widely in major museums and galleries around the world. His photographs are held in numerous public collections, including the Metropolitan Museum of Art and Museum of Modern Art in New York; National Gallery of Art in Washington, D.C.; Art Institute of Chicago; Tate Gallery in London; Centre Georges Pompidou in Paris; and the National Museum of Modern Art in Tokyo.