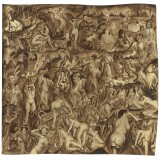 Born 1972.
Interested in selling a work by Dr. Lakra?
Get an Estimate

Works by Dr. Lakra at Sotheby's 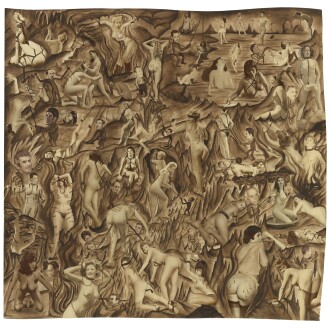 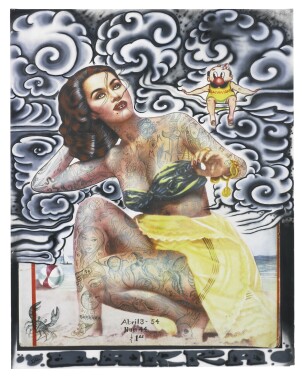 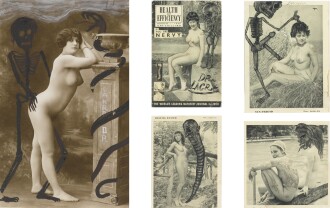 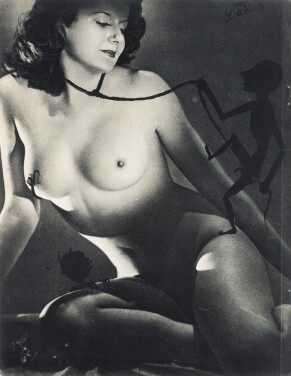 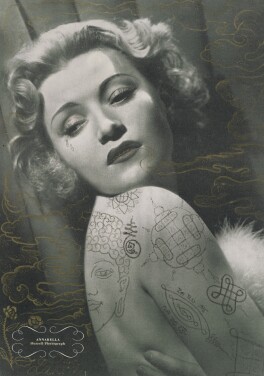 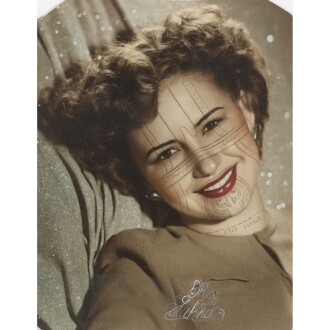 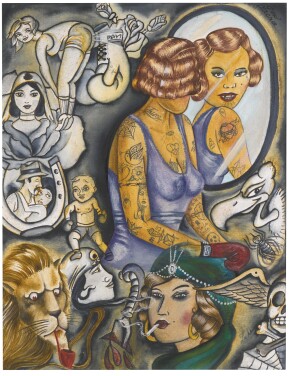 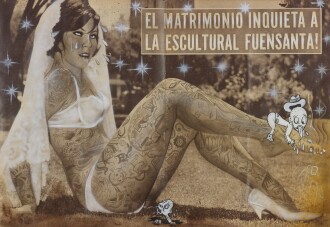 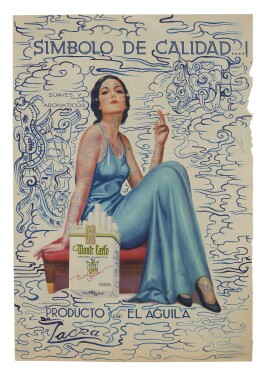 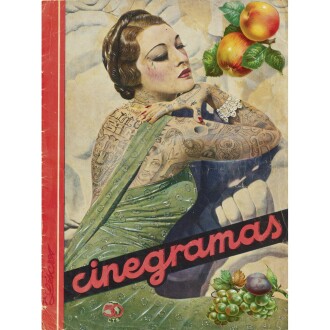 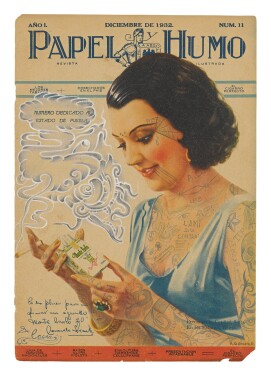 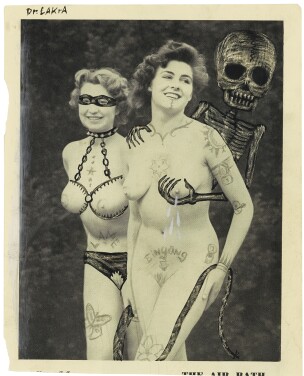 The tattooist and fine artist Jerónimo López Ramírez, operating under the pseudonym Dr. Lakra (“Dr. Delinquent”), is best known for his irreverently embellished found objects and images. In some of his most recognizable work, Dr. Lakra transforms the idealized pin-ups and luchadores of mid-century Mexican magazines into heavily tattooed figures whose aesthetic dissonance verges on the grotesque. With a sensibility that blends the fantastical and macabre, Dr. Lakra’s collage work in particular recalls the Surrealism of Max Ernst. His provocative explorations of taboo, myth, fetish and ritual are also informed by a lifelong fascination with anthropology. Referencing the aesthetic traditions of Latino, Pacific and Southeast Asian cultures, Dr. Lakra questions the canonical understanding of what distinguishes “high” art from “folk” art.

Dr. Lakra was born in 1972 in Mexico City. The son of a prominent visual artist and an anthropologist, he developed an early appreciation for a diversity of artistic cultures. As a teenager, he became a part of Mexico City’s underground tattoo scene, assuming his pseudonym in reference to the medical briefcase in which he carried his equipment. In 1988, Dr. Lakra joined Gabriel Orozco’s workshop Taller de los Viernes, where he became friends with José Kuri, who became his art dealer. Following a series of trips to Germany after the fall of the Berlin Wall, Dr. Lakra moved to Oakland, California, where he met the iconic tattooist Don Ed Hardy. Hardy advocated for the young artist, including him in the 1995 Drawing Center Exhibition, Pierced Hearts and True Love. By this time, Dr. Lakra had opened his first tattoo shop in Mexico City; soon thereafter, he relocated again to Oaxaca to focus on his artistic practice, where he continues to live and work to this day.

Dr. Lakra’s work has been exhibited at venues around the world, including the Tate Modern in London, the Hammer Museum in Los Angeles, the Museum of Contemporary Art Chicago, the Institute of Contemporary Art in Boston and the Museo de Arte Contemporáneo in Oaxaca. His pieces are included in the permanent collections of the Museum of Modern Art in New York, the Walker Art Center in Minneapolis and the Hammer Museum in Los Angeles.