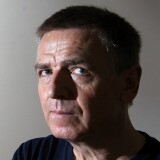 Born 1955.
Interested in selling a work by Andreas Gursky?
Get an Estimate

Works by Andreas Gursky at Sotheby's 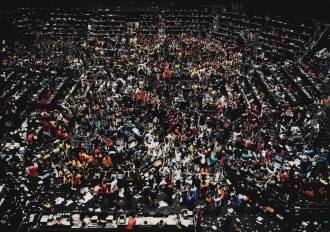 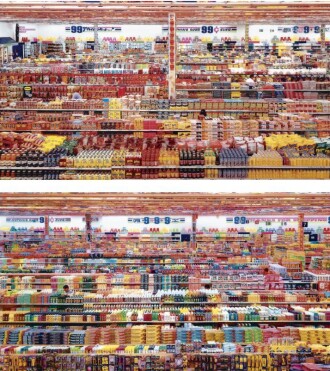 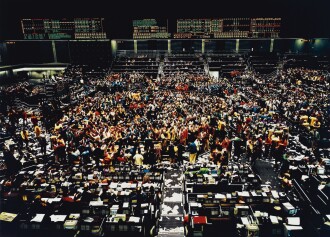 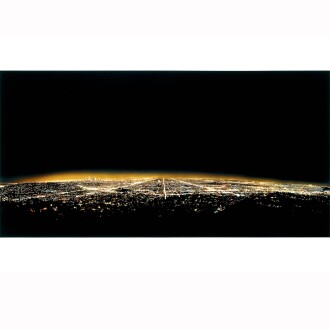 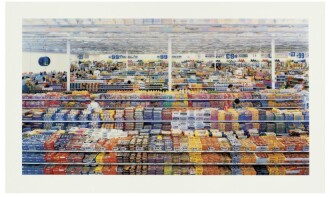 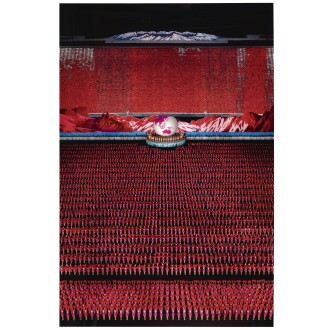 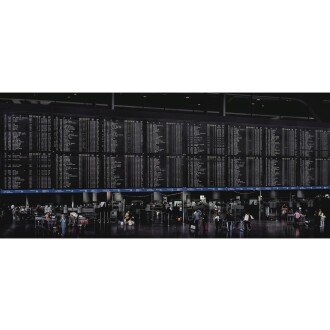 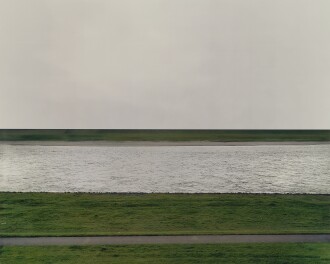 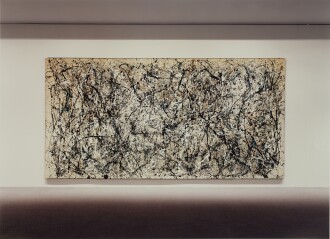 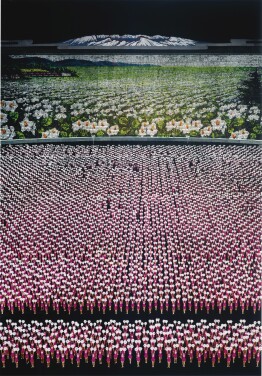 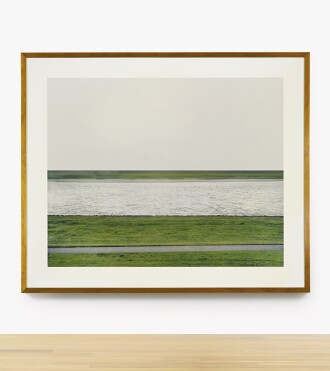 One of the most prominent members of the Düsseldorf School of photography, Andreas Gursky is best known for his monumental color photographs of the contemporary world. Gursky’s meticulously detailed scenes, often captured from an aerial vantage point, are dizzying in scale and heightened through digital manipulation, as in the iconic 99 Cent (1999). Their formal power and sweeping presence envelops the viewer in Gursky’s kaleidoscopic examination of our present moment, tackling themes from globalization to environmental threat.

Andreas Gursky was born in 1955 in Leipzig, East Germany. Soon thereafter, his family relocated to West Germany, settling in Düsseldorf in 1957. Gursky attended the Folkwangschule in Essen, and continued his training at the Kunstakademie Düsseldorf. There, he studied under Bernd and Hilla Becher, whose systematic documentary approach to cataloging industrial structures was hugely influential upon Gursky and other members of the Düsseldorf School. Despite the Becher’s preference for black and white, Gursky set up a color studio in 1981 and never looked back. He had his first solo show in 1988 at Galerie Johnen & Schöttle in Cologne. Throughout the 1990s, Gursky experimented with increasingly large-scale prints, and by the turn of the millenium was producing monumental images larger than six by fifteen feet. He also began to use digital technology to manipulate and retouch his photographs, splicing together multiple images of the same scene to hyperrealistic effect.

Today, Gursky lives and works in Düsseldorf, Germany. His work was the subject of a major touring retrospective mounted by the Museum of Modern Art in New York in 2001. Gursky’s photographs are held in the public collections of prestigious institutions around the world, including the Metropolitan Museum of Art and Museum of Modern Art, New York, the San Francisco Museum of Modern Art, the Tate Modern, London, and the Centre Georges Pompidou, Paris.

Museums with Works by Andreas Gursky 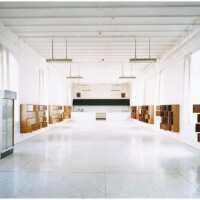 Artist
Candida Höfer
View Profile
Please note that prior performance of the indexes and realized returns contained herein does not guarantee future results. In addition, there is no guarantee that random collections of individual works of art or stocks will yield index returns. We are not financial advisors and we are not in the business of recommending art as an investment. We also have no comparative advantage in forecasting the future direction of the art market. Investment decisions should be based on the risk return tolerance and time horizon of the investor with, if desired, the support of a licensed financial advisor. This information is provided "as is" and with no representations or warranties either express or implied of accuracy, merchantability, fitness for a particular purpose or of any other nature are made with respect to this information or to any expressed views presented in this information.