Ceramics in Vallauris: Working with Ramié in the 1950s

A n integral part of his artistic output, the medium of ceramics was first introduced to the artist in 1946 when Picasso visited the annual potters’ exhibition in Vallauris, France – a centre for the production of pottery dating back to the Roman era. The visit incited a life-long passion for and dedication to ceramics working alongside Suzanne and Georges Ramié of the Madoura workshop.

The Ramiés made and sold all of the artist’s ceramics and provided Picasso with the resources he required to fashion his works. The affiliation with the Madoura Pottery ended up lasting for 25 years, generating an incredible volume of work, over 633 of which were created in limited editions and engraved with the Madoura stamp.

Picasso loved the malleability of clay and the fiery firing process, which transformed clay into stunning works of ceramic art. He experimented with varied shapes, forms, textures, enamels, and glazes, innovating the ceramics medium.

“…in approach, material and technique is as novel as it is interesting. Pottery, gleaming white discs with relief designs, monochrome or brightly colored ovals, dishes and even jugs and vases here serve as bearers of compositions whose themes express the joyous, life-loving side of Picasso's work.”

François Hugo was the great-grandson of the famous writer Victor Hugo. He found his vocation in designing buttons for Coco Chanel and Christian Dior in the 1940s. His brother and sister- in- law, Jean and Valentine Hugo, were close friends of Picasso, Cocteau, Diaghilev, the Surrealists and many avant-garde artists in Paris, and Francois became part of their Salon gatherings. Picasso asked for his collaboration to execute a series of platters, dishes and medallions in gold and silver after original models and designs by the artist himself. Others, such as Jean Cocteau and Max Ernst, followed his lead shortly after. 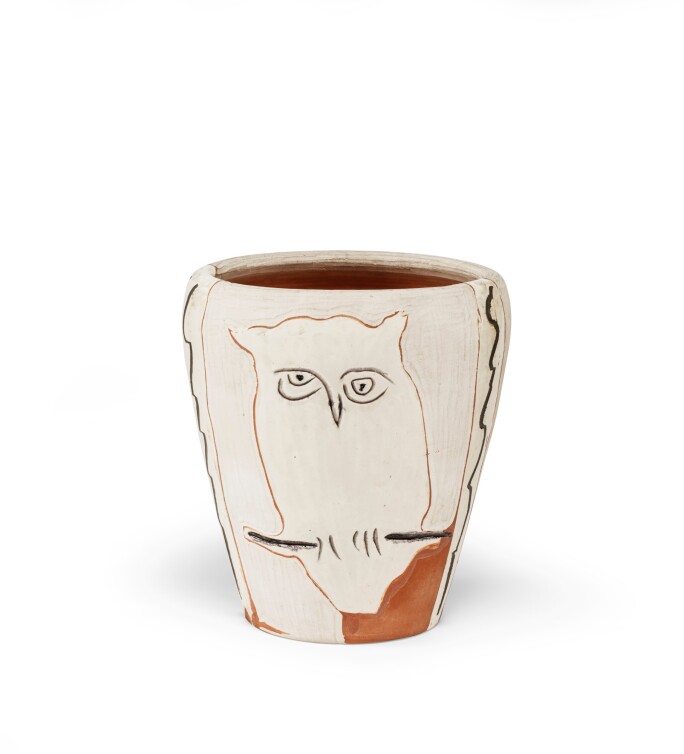 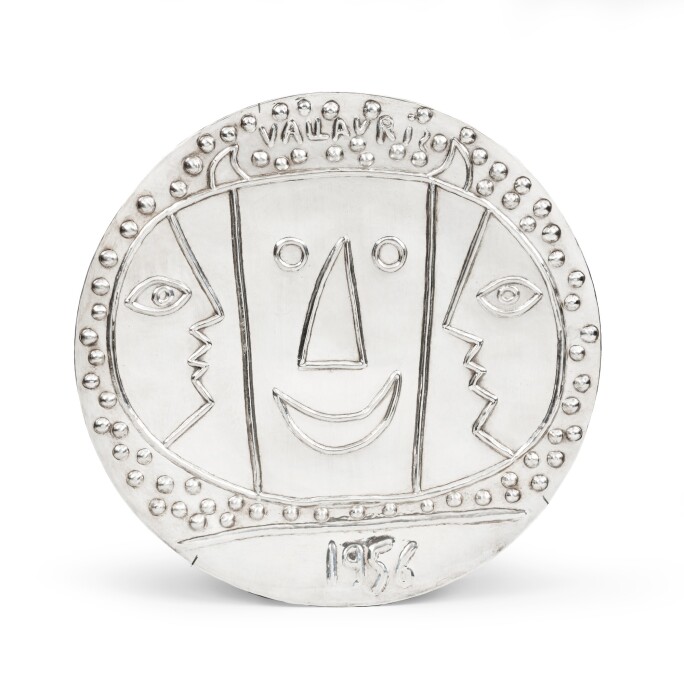 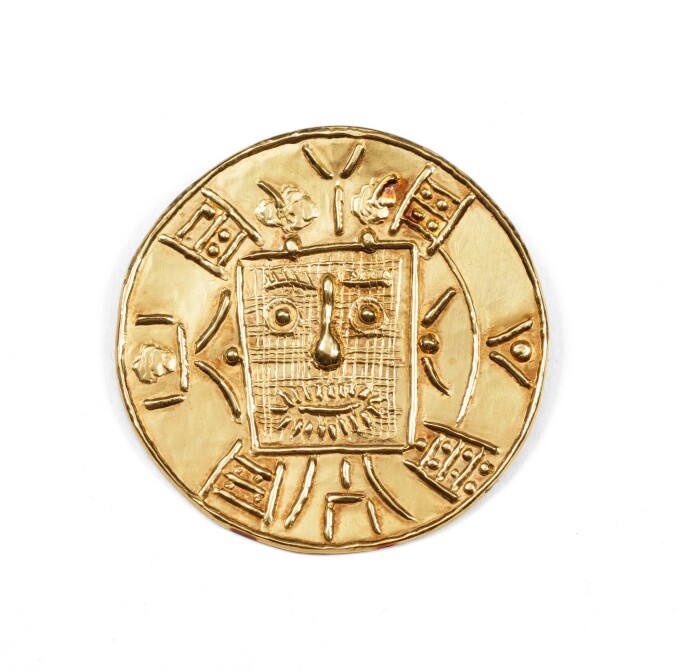 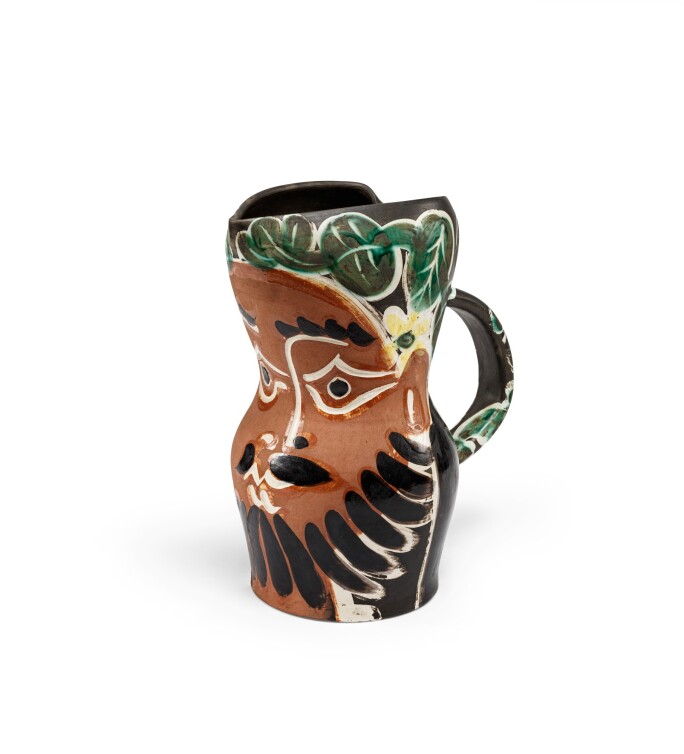 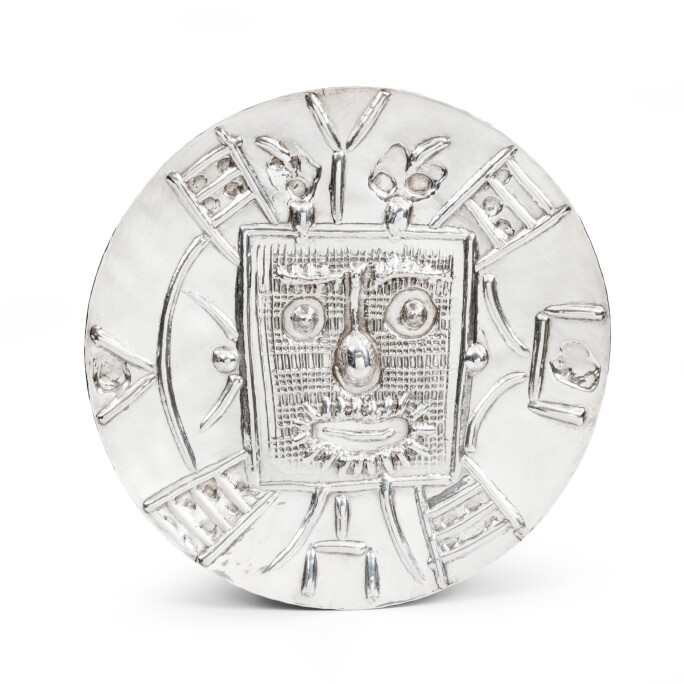 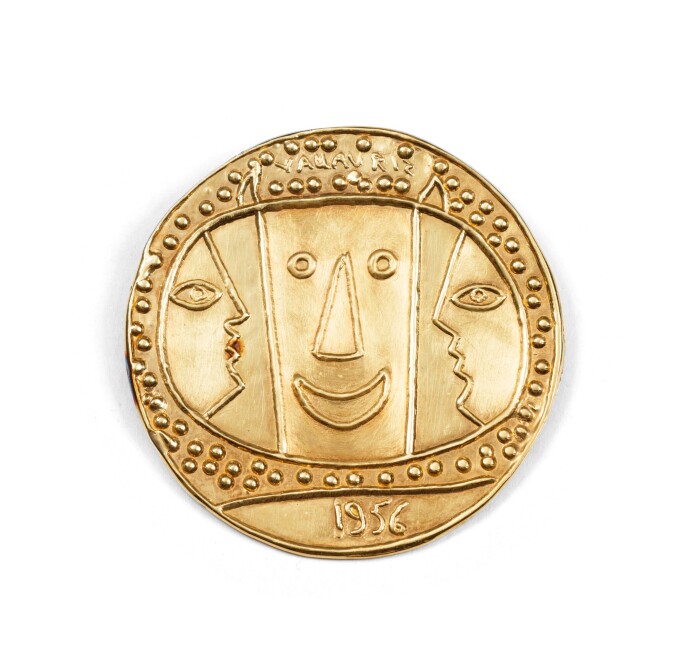 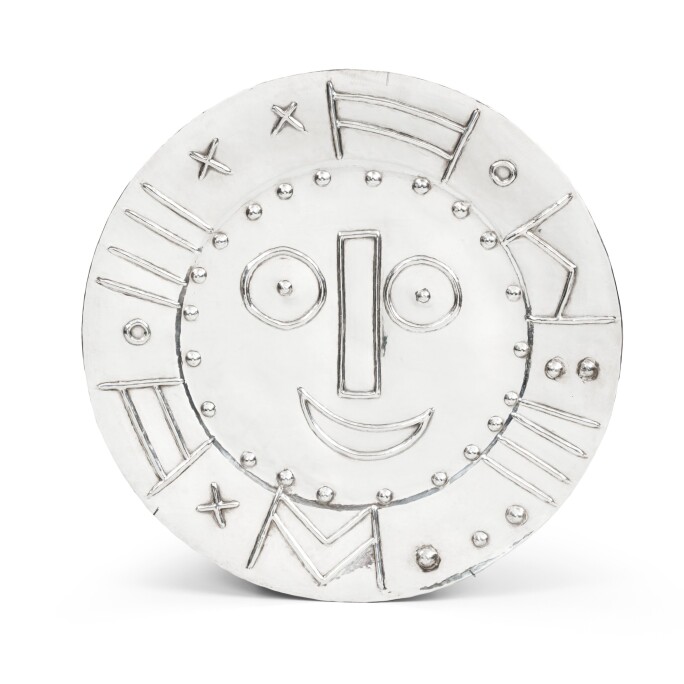 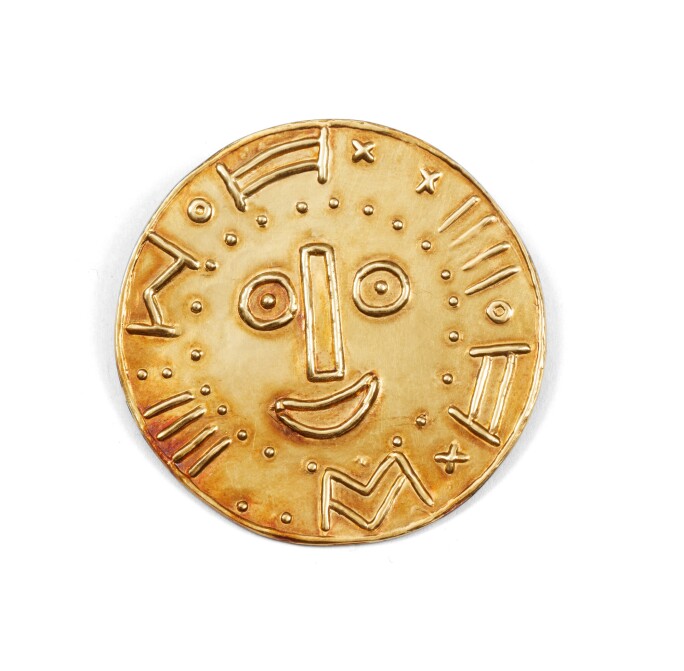 Picasso was first introduced to François Hugo in the 1910s through the artistic and literary avant-garde circles of the time in Paris, but the two artists met again on September 25, 1956 through their mutual friend and art historian Douglas Cooper when Picasso expressed a keen interest to cast some of his ceramic plate designs into silver. The plate Dormeur became the model for their first experiment in silver, where the two artists embarked on a trial and error process with technique and equipment design in September of 1956. The very first plate was completed and approved by Picasso at the end of January 1957.

For many years, Picasso refused to exhibit the work they made, but eventually, in September of 1967, on the occasion of an exhibition at the Galerie le Point Cardinal in Paris, he granted François Hugo the authority to create certain casts in limited editions for sale and to sign the works with their joint names.

Because the limited edition plates were only offered to a small circle of connoisseurs and friends and dispatched directly to the purchaser upon completion, the public was largely unaware of the existence of such plates until they were shown for the very first time at Picasso’s solo exhibition at the Lever Galleries, London and Galerie Matignon, Paris in the Picasso – 19 silver platters exhibition in 1977.

The blockbuster exhibition became a highly significant milestone in the artist’s career because not only did it put Picasso back on the map of international stardom, the unveiling of the silver plates at their very first appearance in public placed a newfound appreciation and importance to the artist’s ceramic works. In 1972, Francois’s son Pierre joined the goldsmith workshop and added more names to his catalogue of designers, still specializing in limited hand-made editions. 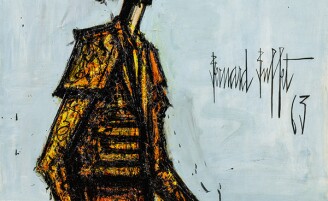