T he Modern Evening Auction totaled $282.9 million. Highlighting the sale were Claude Monet’s pioneering foray into abstraction, Coin du bassin aux nymphéas, which sold for $50.8 million and Frida Kahlo’s Diego y yo, which realized $34.9 million, shattering not only a record for the artist but setting a new high water mark for a work of Latin American Art. An exciting week of sales continues tomorrow with the Modern Day Auction beginning at 10am EST. 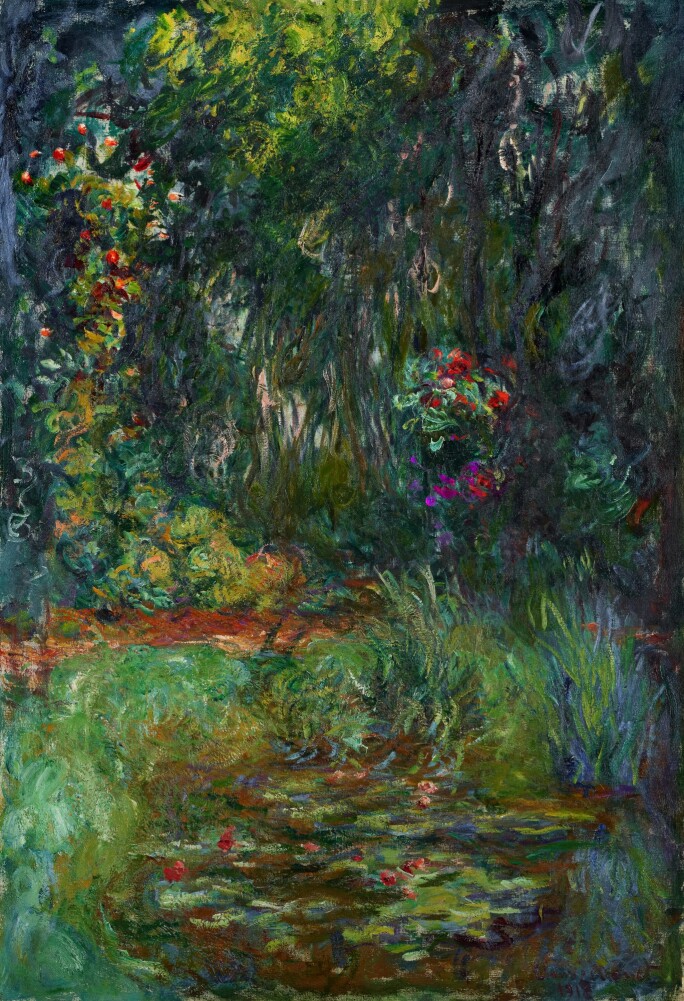 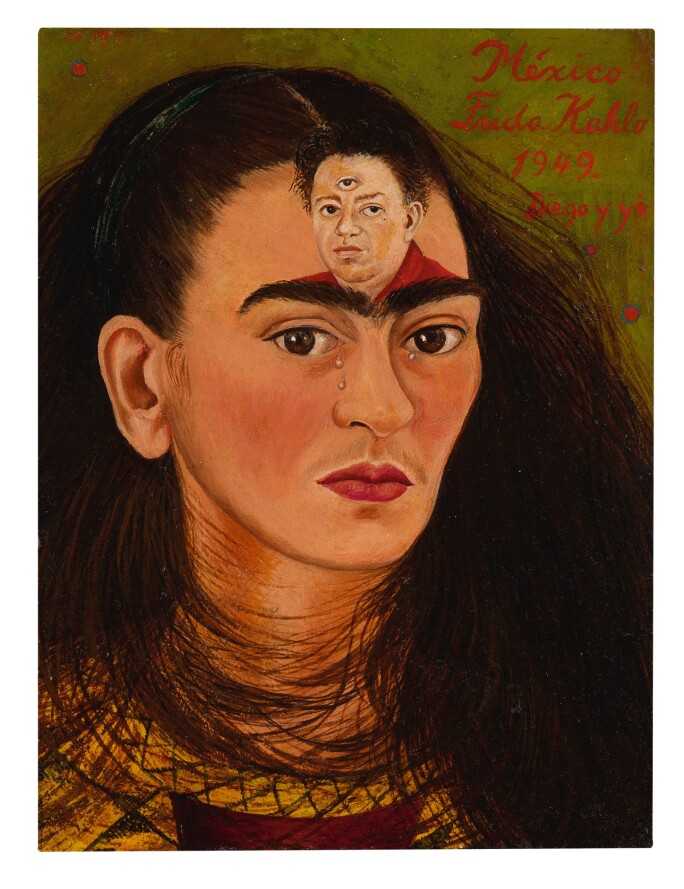 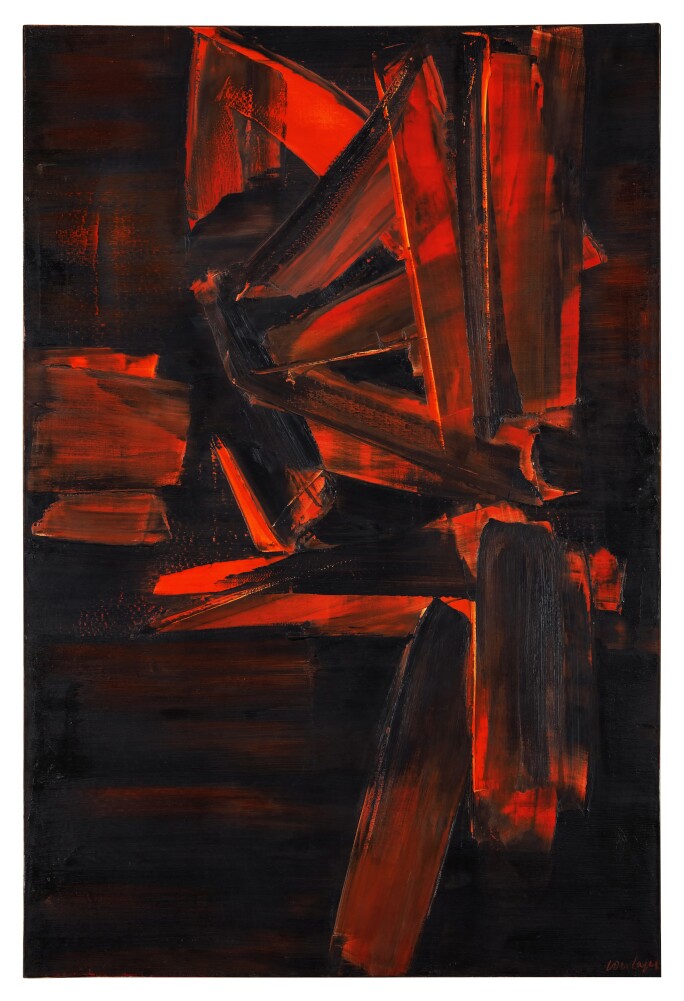 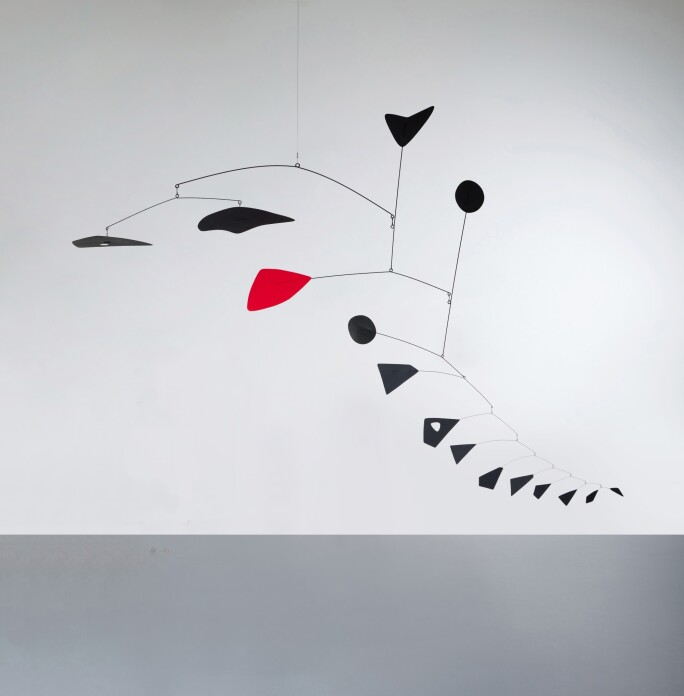 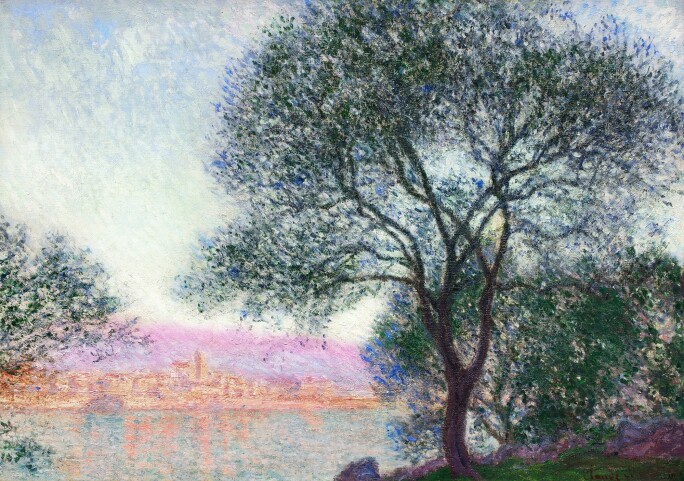 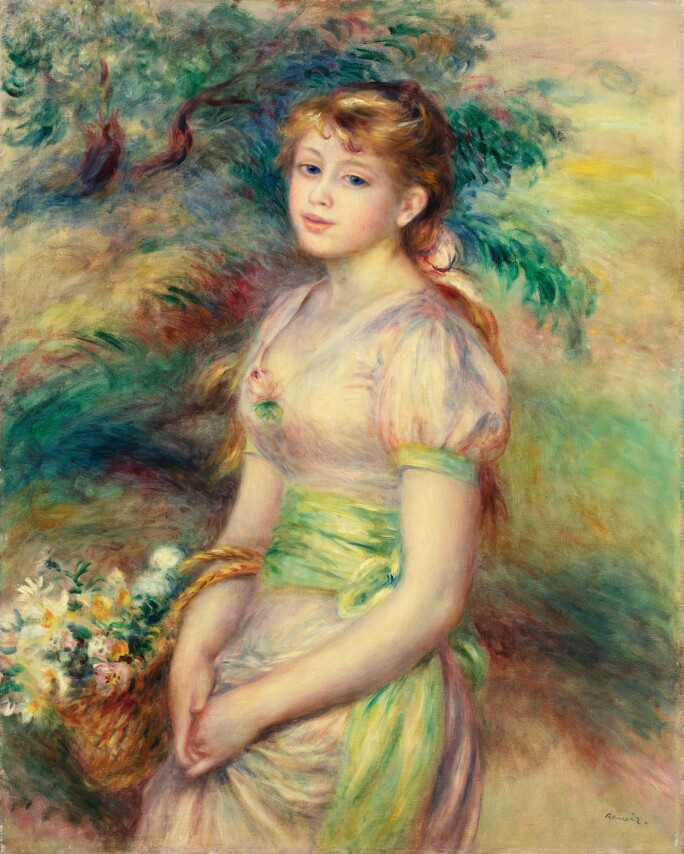 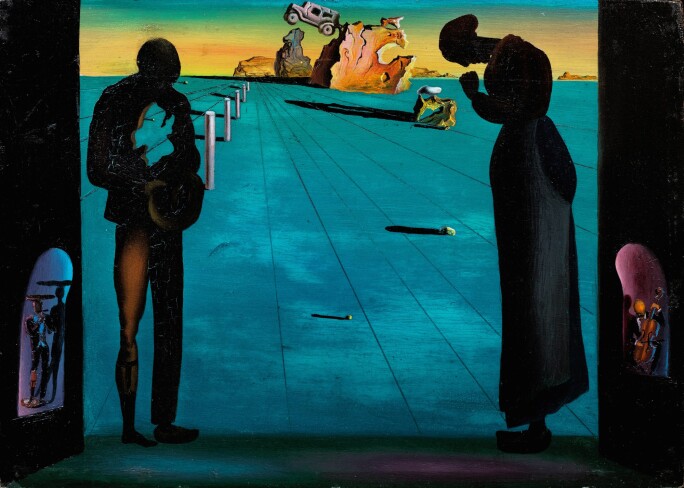 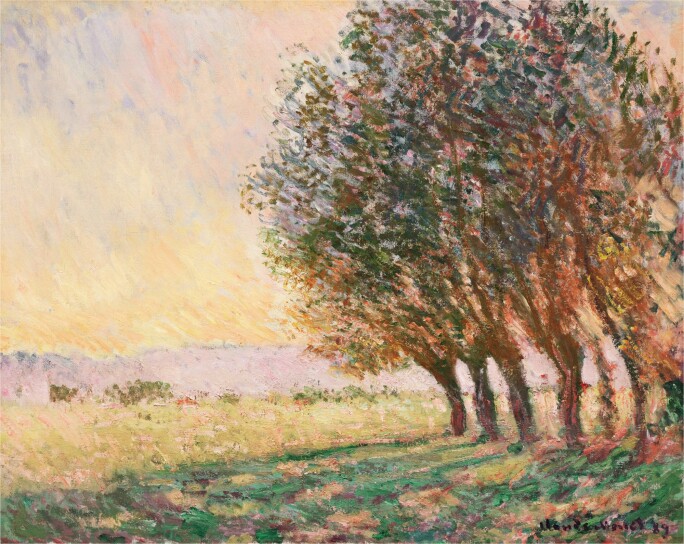 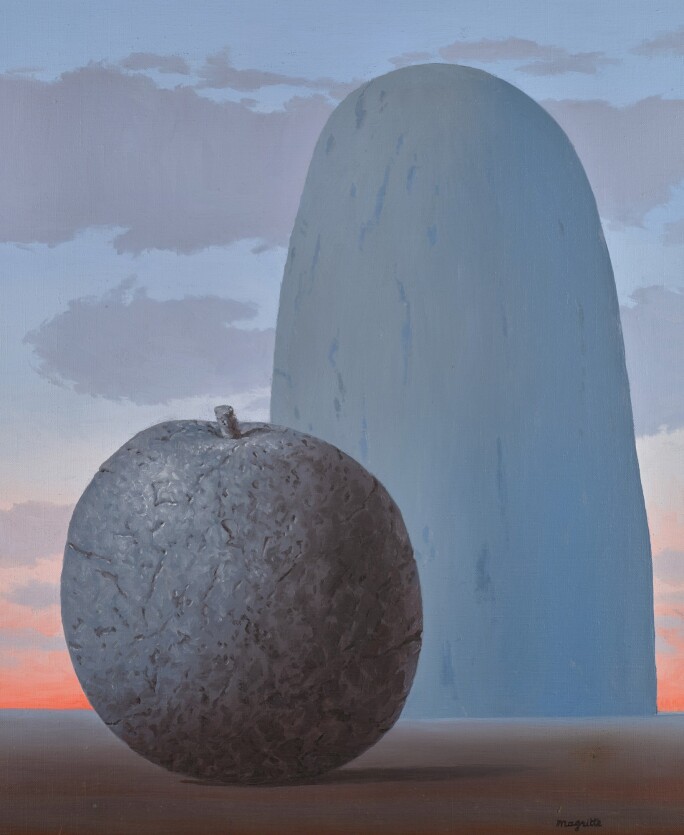 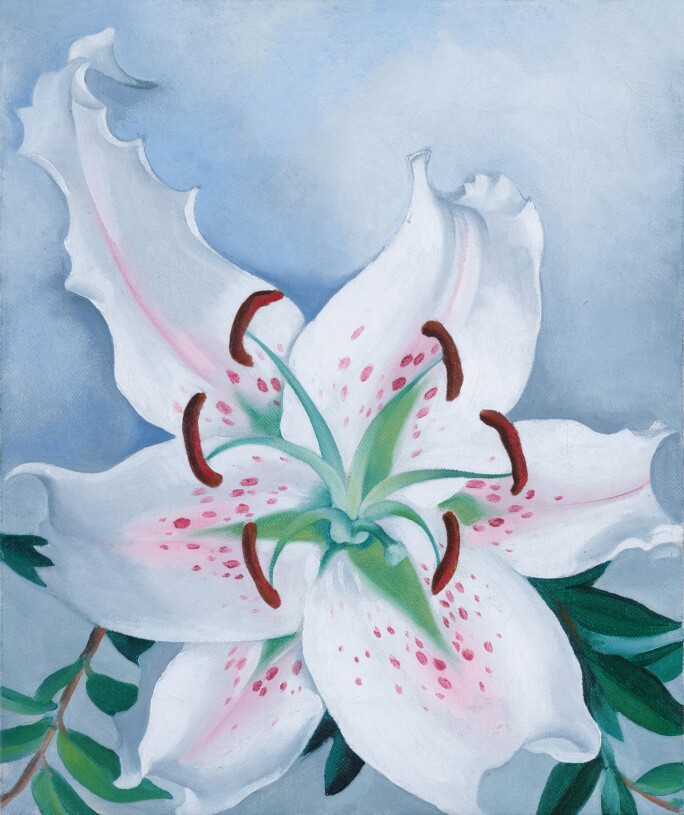 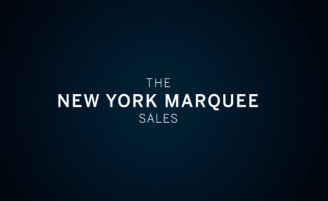 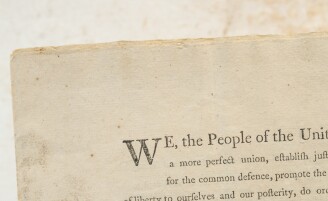 Sotheby’s is honored to present Legendary Masters: The Brillembourg-Capriles Collection, one of the most coveted private holdings of 20th-century Latin American art ever to appear at auction. Assembled over forty years of passionate collecting and connoisseurship, the Collection is distinguished by groupings of leading artists from Latin America recognized around the world for their original contribution to the international story of modernism. 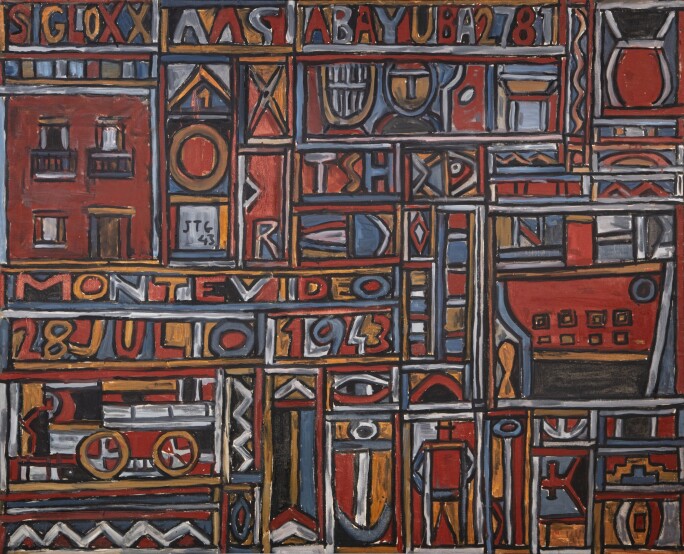 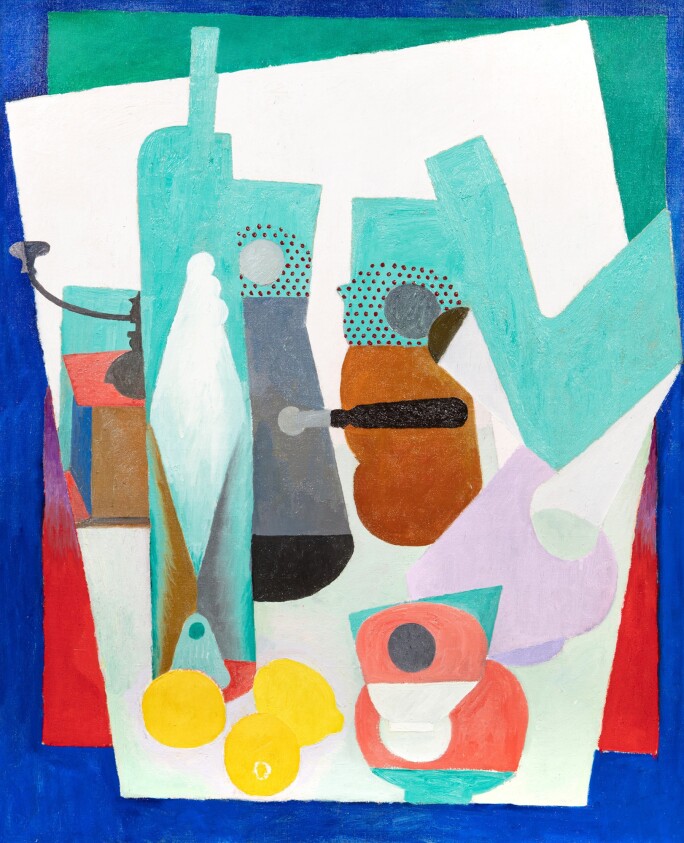 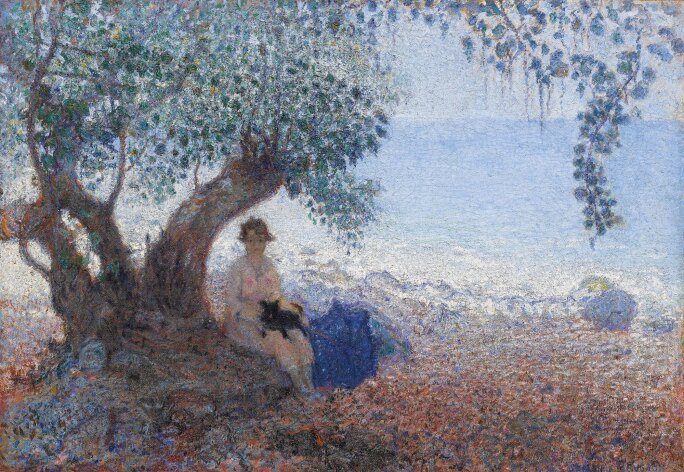 Collector Jay I. Kislak (1922–2018) lived an extraordinary—and extraordinarily productive—life. He brought remarkable energy and passion to a wide array of endeavors— education, aviation, business, philanthropy and most importantly, art collecting. Highlights from the Kislak Collection in the Contemporary Day Auction include works by Josef Albers, Robert Indiana, Pat Steir and Joan Mitchell.

The Modern Evening Auction (16 November 2021) will feature artworks that capture the spirit of artists working around the globe in the late 19th and early 20th centuries who dared to challenge established norms of artistic practice to create a new and wholly modern vision of art. Tracing the origins and fulfillment of abstraction through Impressionism, Pointillism, and Cubism into Abstract Expressionism and beyond, the Modern sale will spotlight these critical developments of the last 150 years, uniting those masterworks that define art history as we know it today.

This season, the Modern Evening sale will be led Claude Monet’s exquisite, forward-looking Coin du basin aux nymphéas from 1918 as well as Frida Kahlo’s masterpiece Diego y yo from 1949. Monet’s Coin du basin aux nymphéas captures the artist’s famed garden at Giverny in resplendent, deliquescent hues and pushes the boundaries of Impressionist painting to the verge of abstraction with his pioneering brushwork. The masterpiece is joined by another work by the artist, Antibes vue de la Salis, an example from one of Monet’s most successful coastal campaigns featuring the seductive scenery of southern France.

Kahlo’s Diego y yo is one of the artist’s last and most important self-portraits and features the iconic imagery for which she is best remembered. From the same year as Kahlo’s portrait, Alexander Calder’s monumental Untitled of 1949 is a magnificent early example of the artist’s defining hanging mobiles, the bold forms, simple shapes and delicate suspension of which speak to Modernism and Surrealism, while the movement and play of light and shadow both hint back to Impressionism and look forward to Abstraction.

Furthering the legacy of abstraction are Richard Diebenkorn’s Berkeley #6 (1953), an exceptional and early example of the California painter’s distinctive aesthetic and, returning to Europe, Pierre Soulages’ remarkable and rare red masterwork Peinture 195 X 130 Cm, 4 Août 1961. These works are joined by Ernst-Ludwig Kirchner’s Grünes Selbstbildnis vor Landschaft, a striking and rare self-portrait, Georgia O’Keeffe’s impressively scaled masterwork Cross with Red Heart from 1932, and René Magritte’s Le Droit chemin, a compelling exemplar of the clarity of thought, compositional purity and precise execution the artist reached in his mature works, amongst other important highlights.