J ay I. Kislak (1922–2018) lived an extraordinary—and extraordinarily productive—life. He brought remarkable energy and passion to a wide array of endeavors—collecting, education, aviation, business, and philanthropy. Born in Hoboken, New Jersey, Jay joined the realty firm founded by his father in 1906. After graduating from The Wharton School at the University of Pennsylvania and serving as a Naval Aviator during World War II, Jay expanded the family’s business to Miami, where the Kislak Organization quickly became an integral part of South Florida’s business, civic, and cultural fabric.

A nascent collector when he moved to Miami in the early 1950s, the historical milieu of Florida inspired Jay’s greatest achievement as a collector: the more than 4,000 books, manuscripts, maps, and artifacts documenting the history and cultures of Florida, the Caribbean, and Mesoamerica that were given to the Library of Congress.

But Jay’s collecting and his philanthropy extended far beyond this spectacular gift to the nation. From Impressionist, Modern, and Contemporary art to Prints, Photographs, Important Design, and Books and Manuscripts, a multitude of Sotheby’s departments will be called on to offer the current consignment of works from the Collection of Jay I. Kislak. Highlights include Richard Diebenkorn’s Berkeley Six, Raoul Dufy’s Les Martigues, Mary Cassatt’s Girl in a Hat with a Black Ribbon, Diego Giacometti’s exceptional “Hommage à Böcklin” console, William Bourne’s A Regiment for the Sea and Daniel Giraud Elliot’s Monograph of the Felidae or Family of Cats.

The Kislak Family Foundation has taken up the mantle of Jay’s many interests and its mission is to support leadership and innovation in the fields of education, the arts and humanities, animal welfare, and environmental preservation. This series of Sotheby’s sales, which also includes property from the corporate collection of J. I. Kislak, Inc., will assist the foundation in continuing to fulfill Jay’s vision and carry on his good works.

Indeed, Jay’s philanthropic endeavors were as diverse as his collecting interests—and the wide range of his collecting will be revealed in the many varied auctions that will include property from the Collection of Jay I. Kislak. 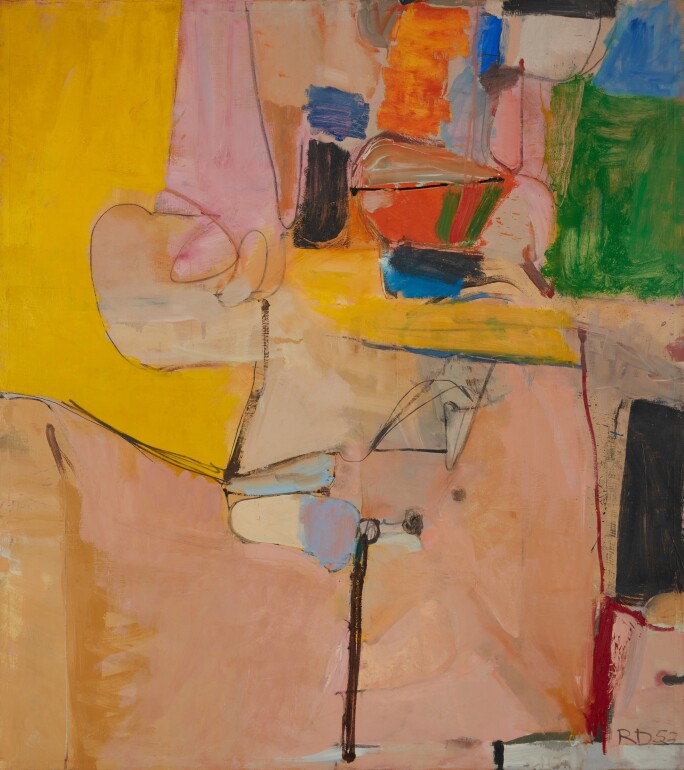 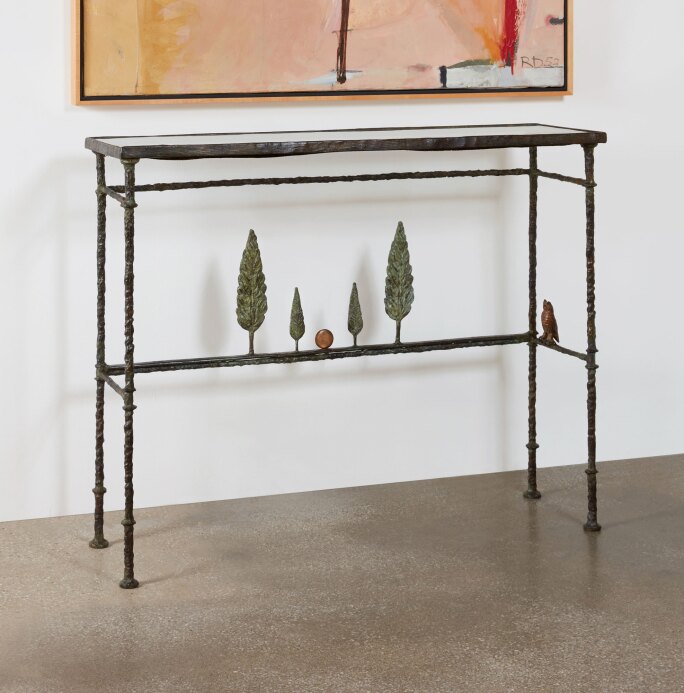 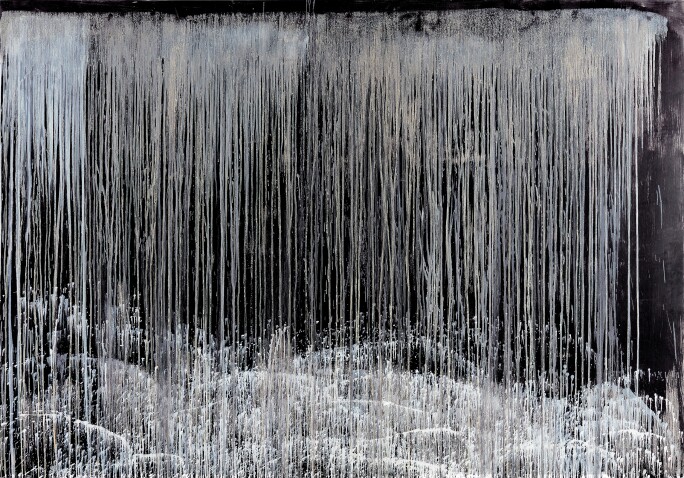 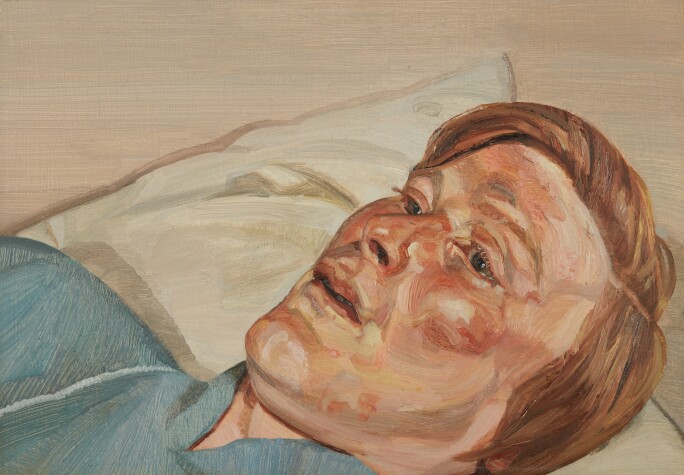 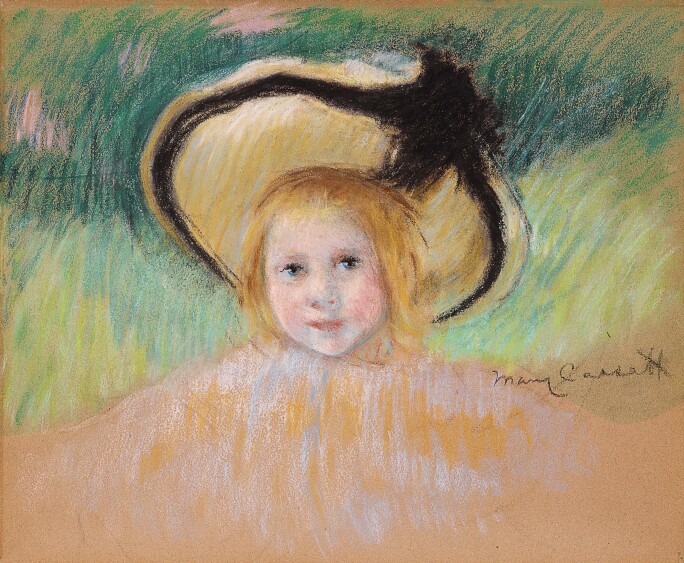 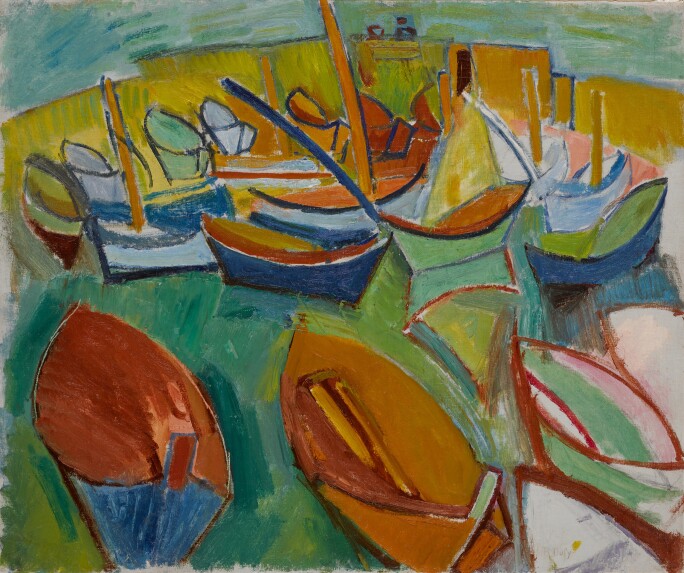 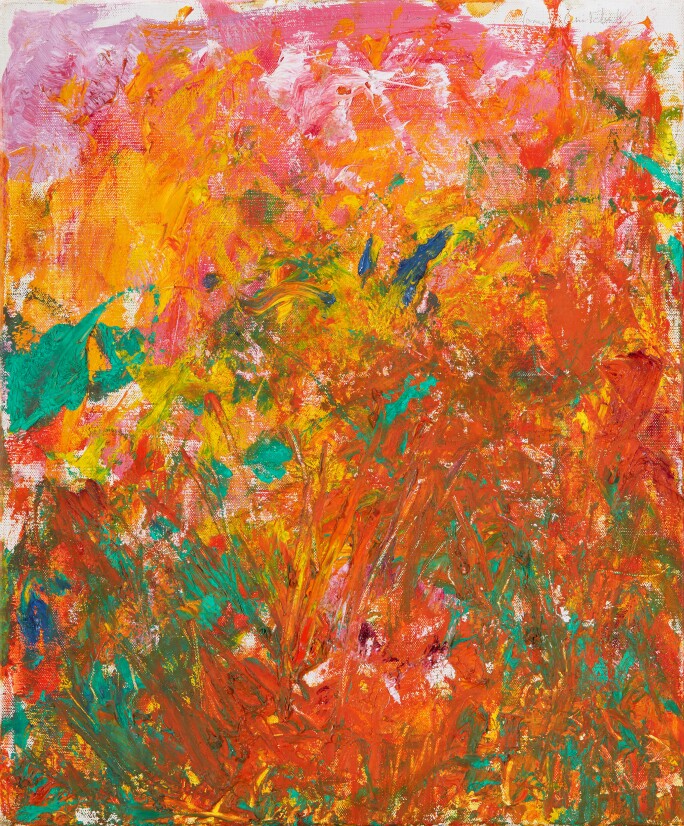 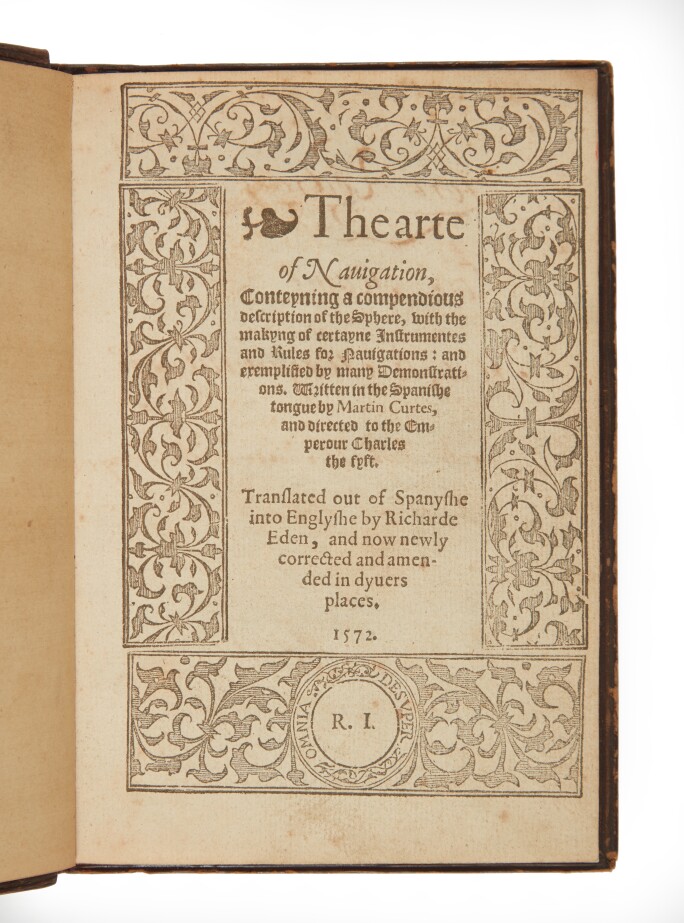