S otheby’s is honored to present a group of important silver, Chinese export art, and American prints this January. The silver collection includes later examples by Tiffany and Gorham alongside earlier pieces by Paul Revere, Elias Pelletreau, Joseph Richardson, Samuel Casey, and African-American/Caribbean silversmith Peter Bentzon. Chinese export art representative of the interchange of ideas and trade between China and the West will be offered as well. The sale encompasses iconic designs and forms such as a rare and important goose tureen, a pair of elephant tureens, covers and stands, as well as other rare figures. Other highlights include a rare armorial service for the Portuguese market and a Yongzheng period Famille-Rose 'figure' fishbowl, and other European subject and armorial porcelains.

This year’s Americana sale offers a wide scope of important silver. Colonial era pieces range from as early as a Johannis Nys tankard from 1716, to an Elias Pelletreau tankard from Southampton, Long Island, circa 1755-60, to three lots of Paul Revere spoons dated between 1775-1795. Of note is a coffee pot by the notorious Samuel Casey of Rhode Island, circa 1755-60; fallen on hard times after his home burned, he was imprisoned and sentenced to death for counterfeiting, only to be broken free by a mob who stormed the prison. A sale highlight is a nutmeg grater by Peter Bentzon, a free man of color from St. Croix and Philadelphia, which adds a tenth work to his previously nine known pieces. The sale also includes numerous Tiffany pieces, including a large presentation cup with the seal of New Jersey and a stylish pair of monumental vases. Modern silver is represented by a Tommi Parzinger entrée dish, a Spratling “Jaguar” tea and coffee set, and a 14K gold Santa Anita Handicap horse race trophy won by “Mr. Right.” 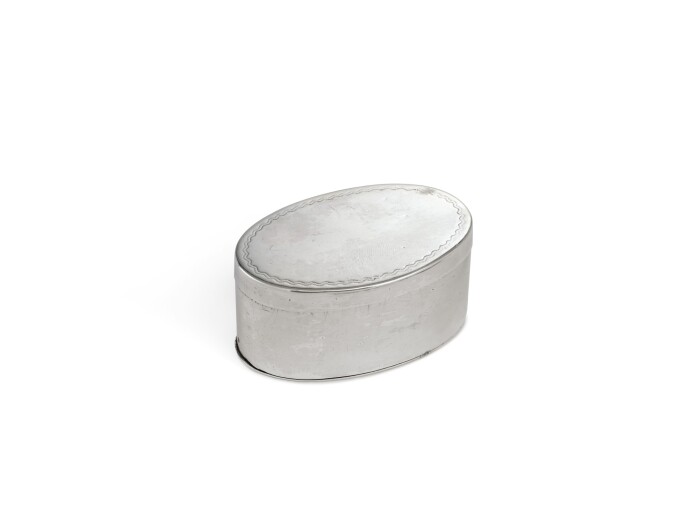 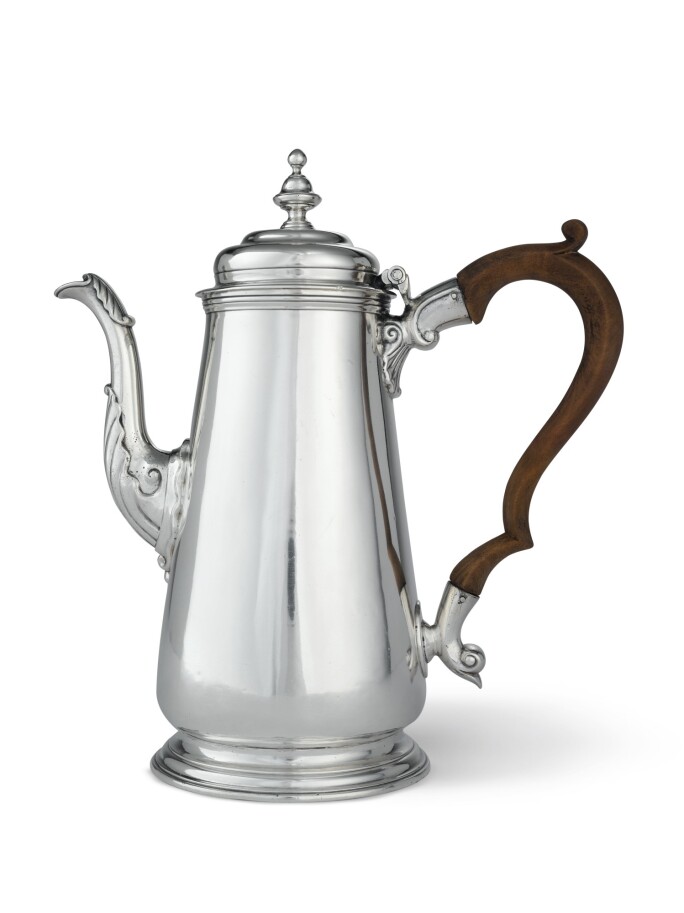 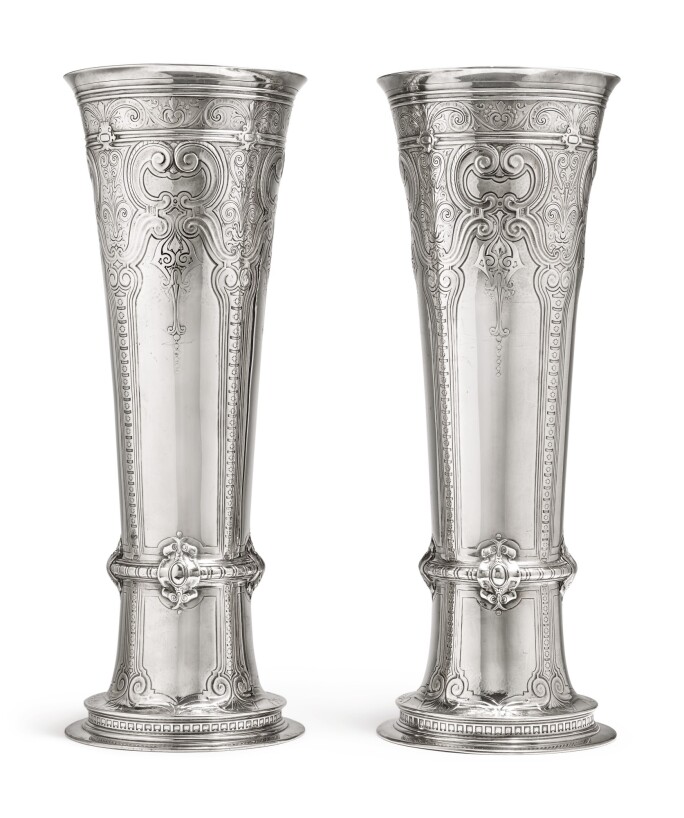 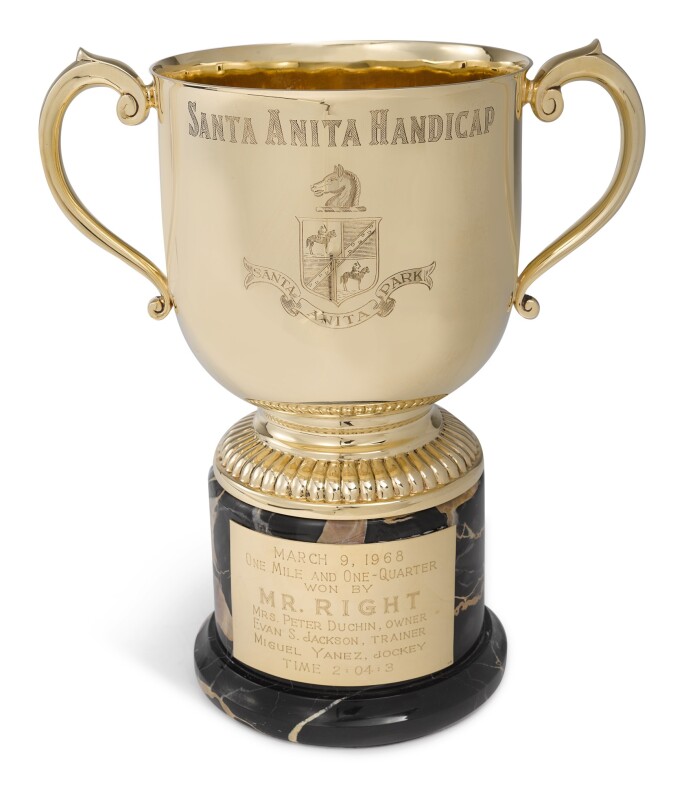 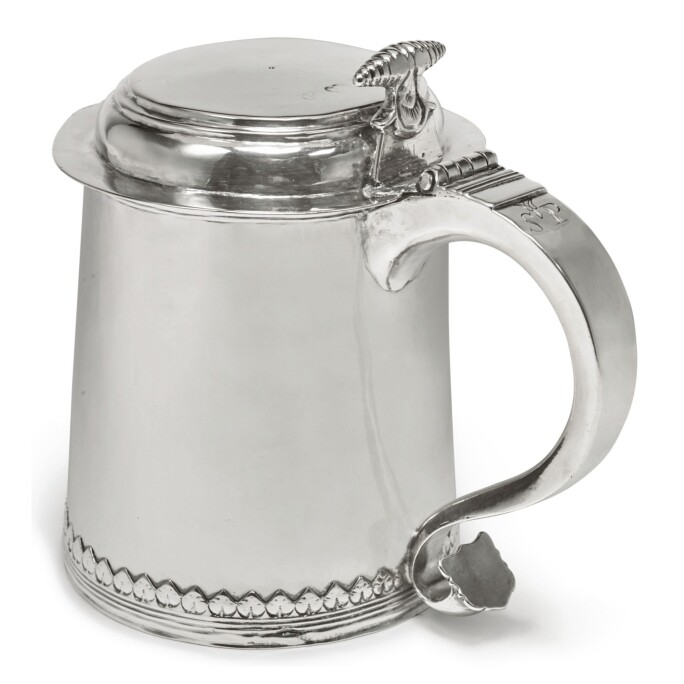 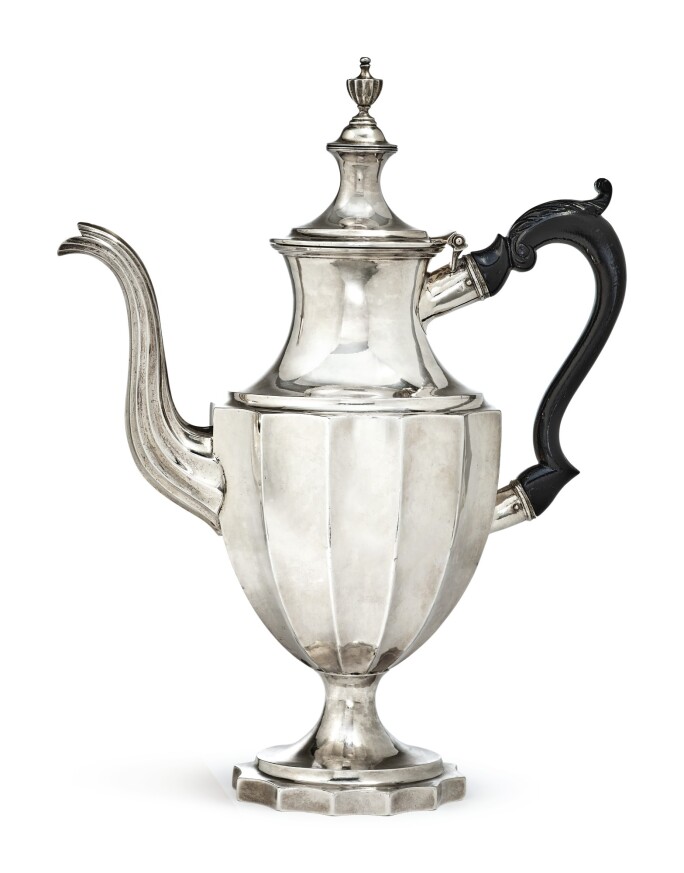 This year’s curated selection of Chinese export art is led by a group of 18th and 19th century porcelain figures from an Important Midwestern Collection. Many examples represented in this collection rarely come to market, including a finely enameled Goose Tureen, an important pair of Elephant Tureens and Stands, two very rare Famille-Verte Figures of Luohan on Tigers, a Stoneware Figure of a Stag and a pair of ‘Nodding Head’ Figures. Other highlights include a finely painted ‘Figure’ Fishbowl from the Yongzhng period, an iconic pair of 'Tobacco Leaf' pattern Pomagranate-form Tureens and Stands, a rare Armorial Service for the Portuguese market, and a group of European Subject and Armorial wares. Explore this season’s highlights below. 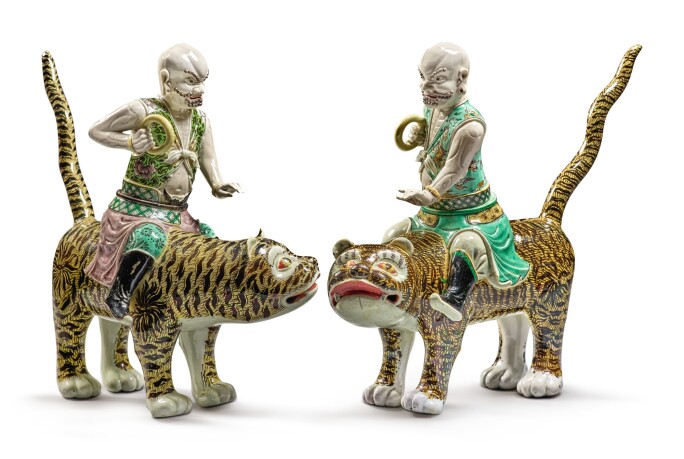 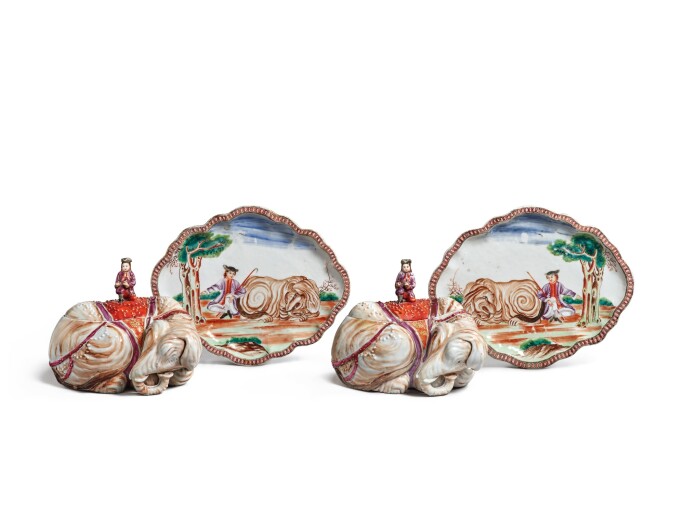 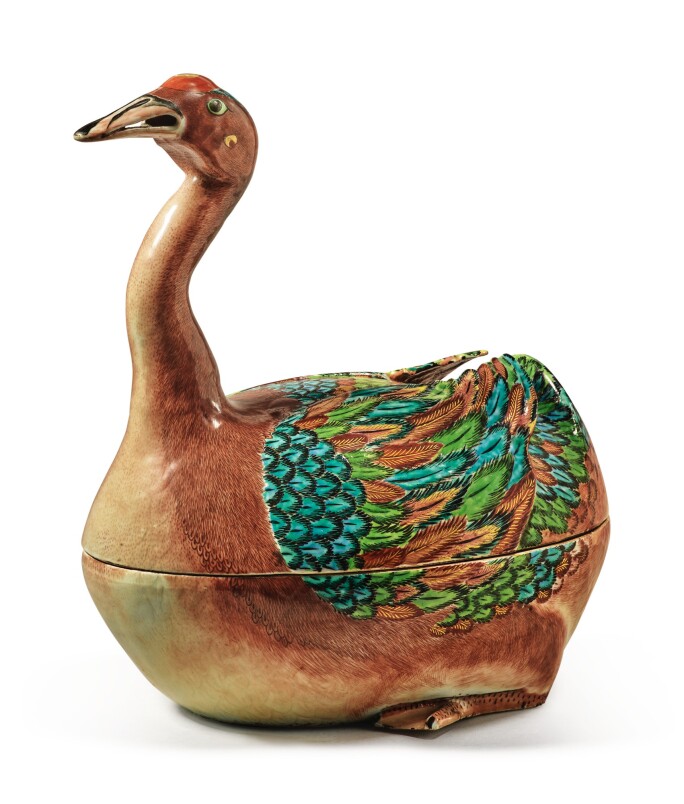 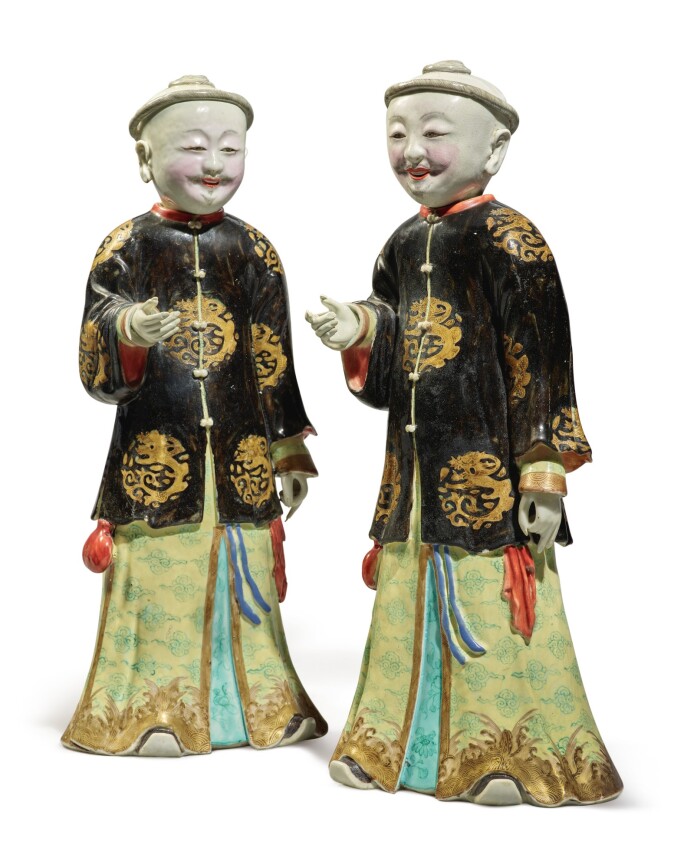 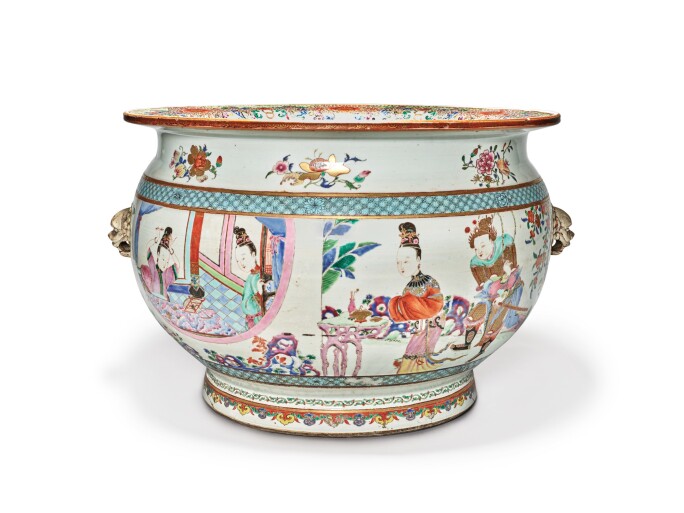 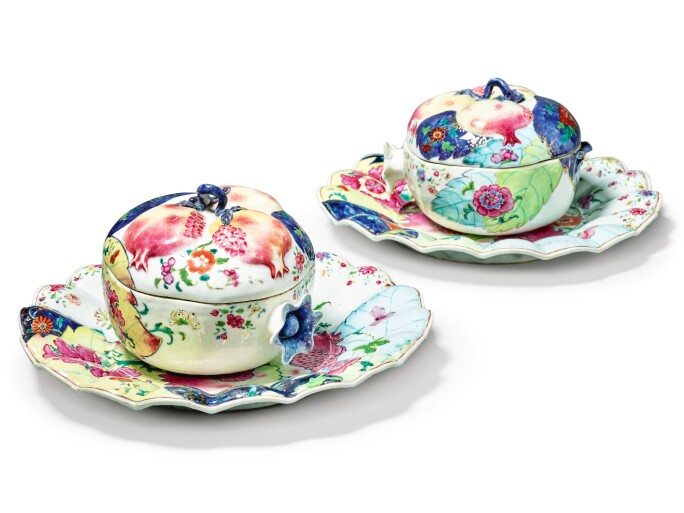 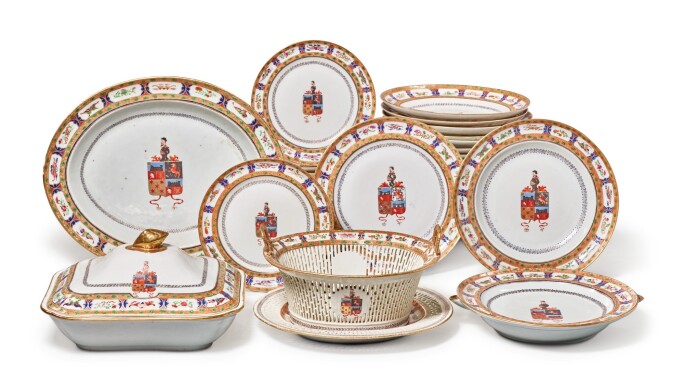 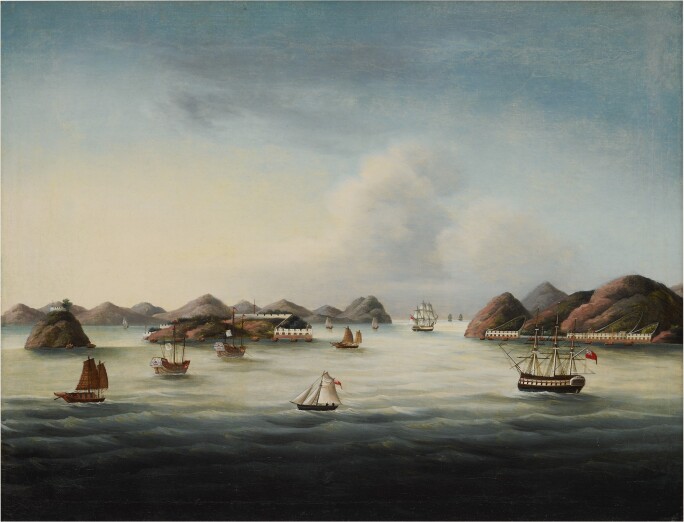 This fine selection of important Americana prints largely consists of animal themed works inspired by John James Audubon (1785-1851), the late American ornithologist and painter who revolutionized the print industry with his distinctive portrayal of different species of birds in the early 19th century. Particularly noteworthy among this collection is the "Carolina Parrot" print featuring seven colorful and lively parrots and the "Trumpeter Swan" print of a singularly elegant swan. Other highlights include the nautically inspired landscape print by Robert Havell Jr. (1793-1878) capturing a panoramic view of historical New York. 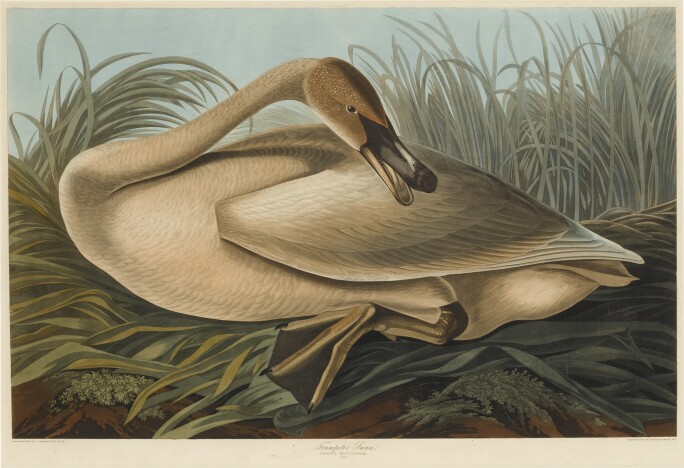 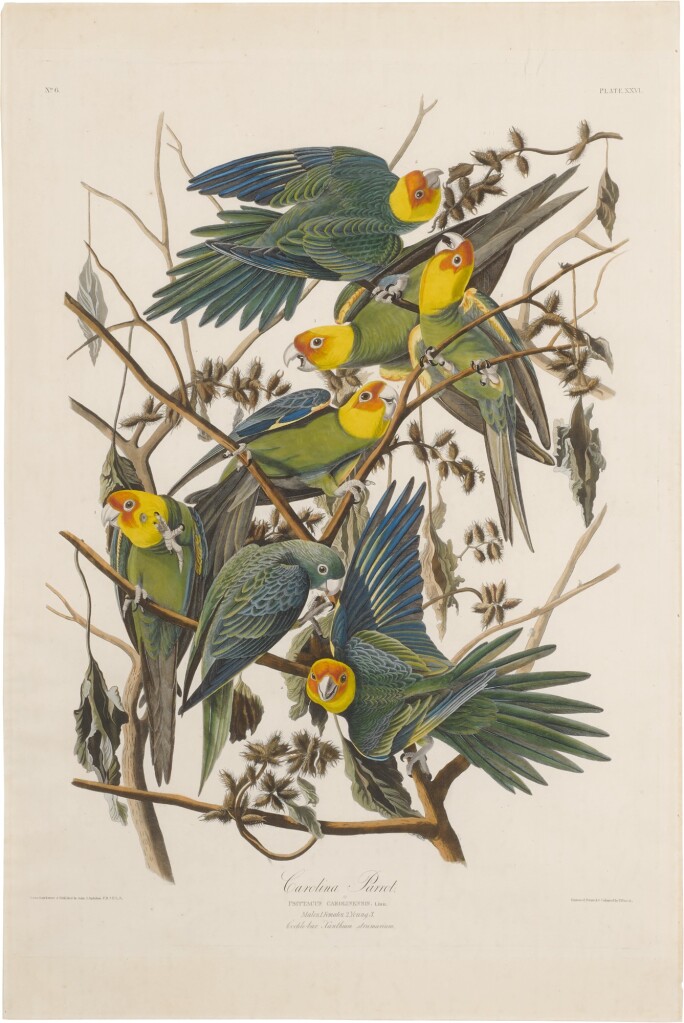 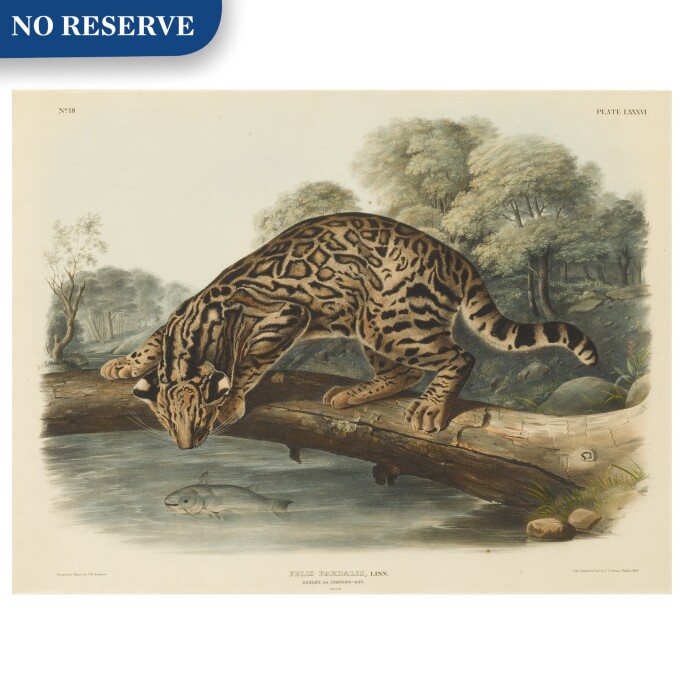 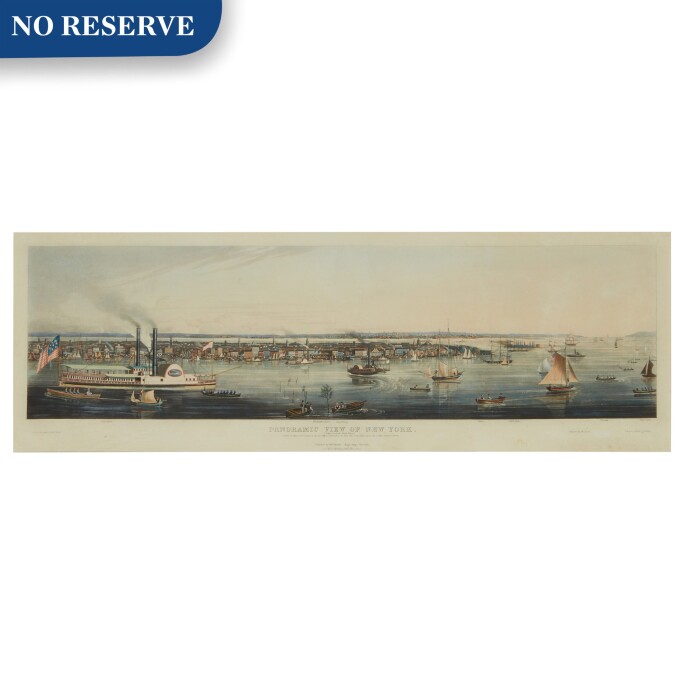 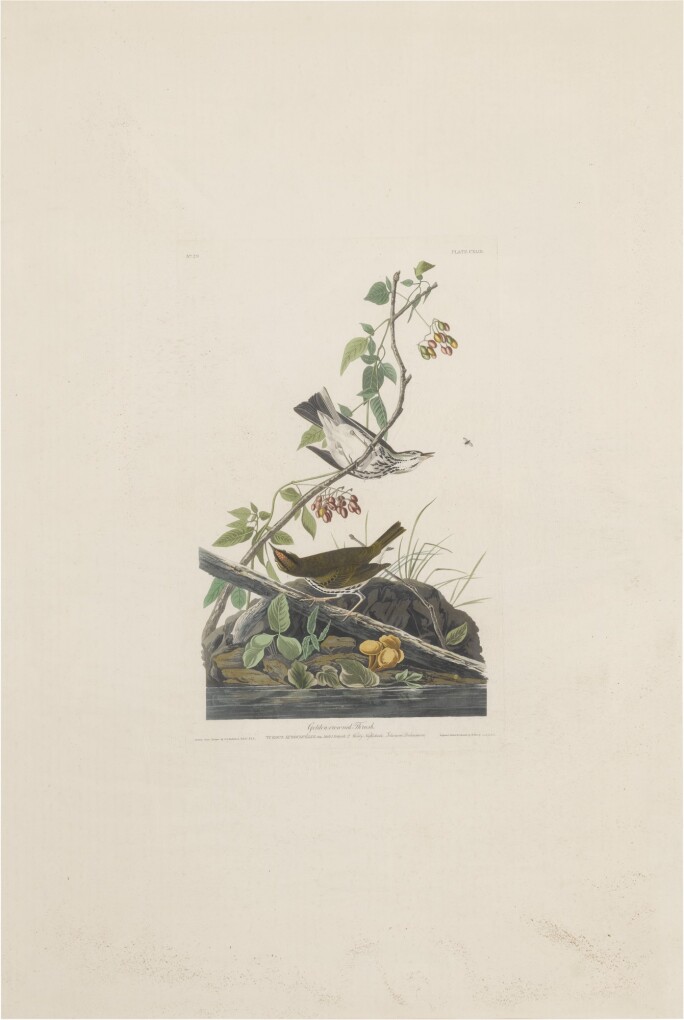 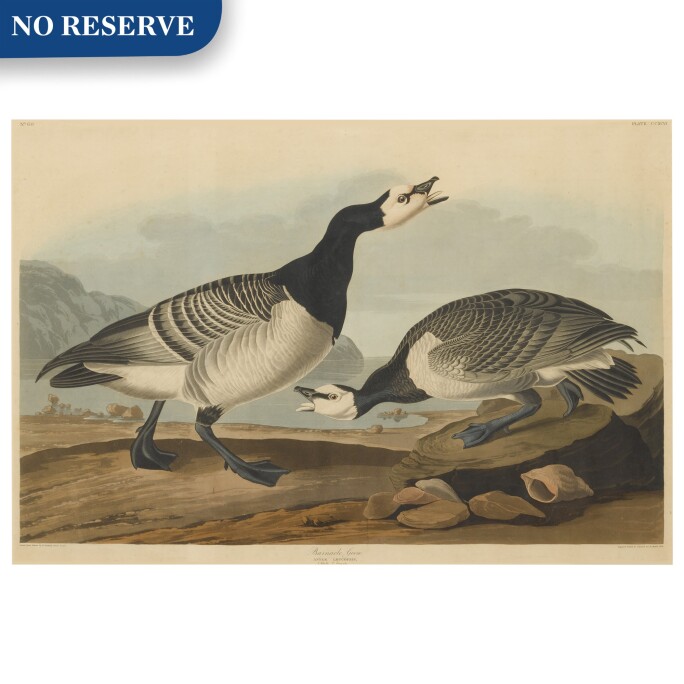 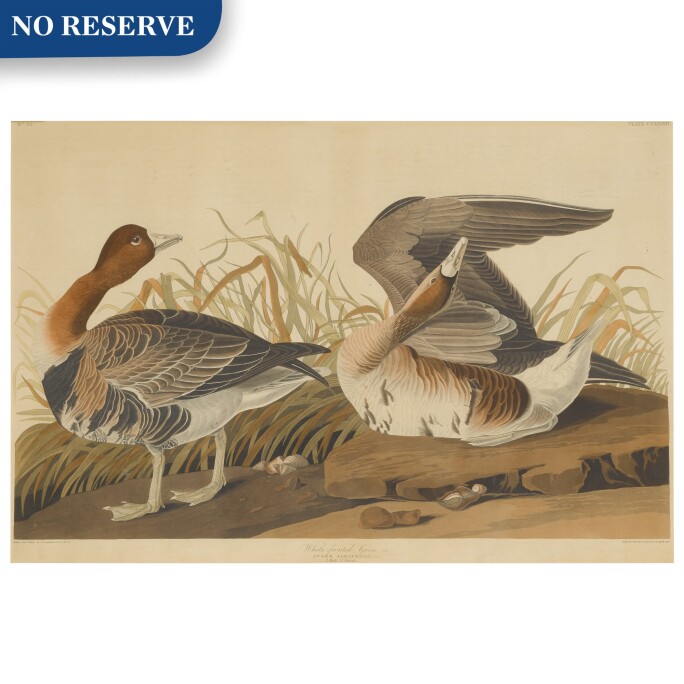 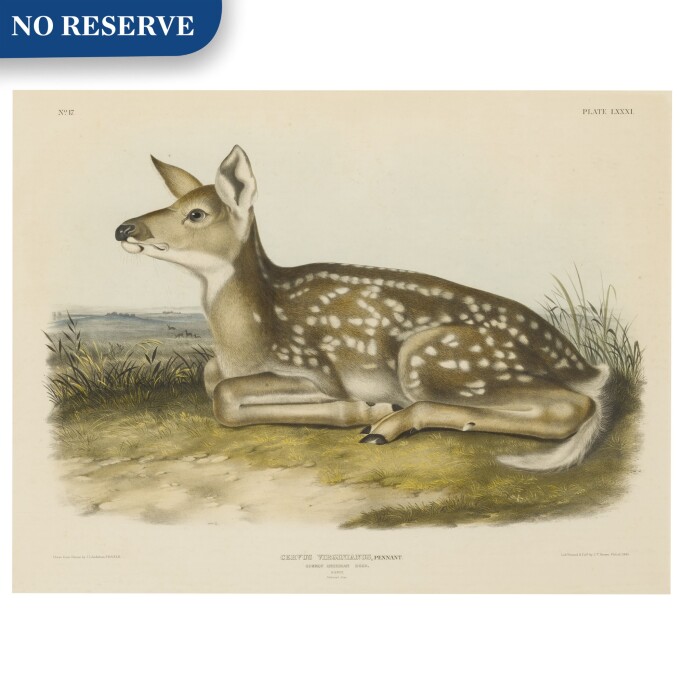 Following the guidelines for the Phase Four reopening of Manhattan, we are able to accommodate clients in our building by appointment only. The exhibition for this sale will open on 14 January at 10:00am and will close on 21 January at 5:00pm. To schedule an appointment please contact appointmentsNY@sothebys.com or +1 212 606 7171. You can read more about our safety requirements here. 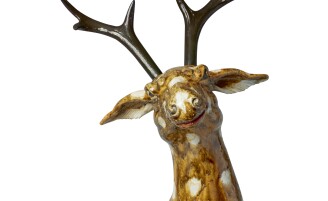