Sotheby’s is the leading auction house for European Sculpture and Works of Art, with sales in London, New York and Paris. Our team of specialists is the largest and most experienced in the business, with over 80 years of service between them. Our sales showcase sculpture from the Byzantine era to the 20th century, and further include important works of art, particularly enamel, hardstone or metal objects and jewels.

In London, Sotheby’s has held dedicated sales in this field consistently for longer than any other auction house. Auctions of Old Master Sculpture and Works of Art are held twice annually in July and December. Masterpieces with noble provenances are offered in Treasures in July. Treasures 2018 featured an important rediscovered Bust of Peace, one of Antonio Canova’s Ideal Heads, and established a record for the artist at auction, at £5,303,500. Alongside these auctions we hold 19th and 20th Century Sculpture sales, also in July and December. The London Sculpture department has further been involved in several important sales of private collections and themed sales, including the 2017 Erotic Sale where the record was obtained for a 19th-century marble at auction – Jacques Loysel’s La Grande Névrose sold for £1,867,750.

Sotheby’s New York holds auctions of Master Paintings and Sculpture, which take place in late January every year. The New York Department has consistently broken records for sculpture, including for English Nottingham alabaster - The Martyrdom Altarpiece, which sold in January 2017 for $1,332,500. Further important records include the January 2014 sale of Willem van Tetrode’s Samson Slaying the Philistine - sold for $3,301,000 (estimate: $800,000-1,200,000).

Sotheby’s Paris has been involved in some of the most prestigious sales of sculpture in recent market history, including the 2018 Pierre Bergé Collection - From One Home to Another. Sales take place in June and November and are renowned for their focus on high quality French 17th- and 18th-century sculpture. Masterpieces of sculpture and decorative arts, which are amongst the best to come to the market, are presented in the Excellence sale, taking place in November each year.

Alongside auctions, we conduct Private Sales of major examples of European sculpture, offering clients privacy and exclusivity against the backdrop of Sotheby’s matchless expertise. Notable Private Sales include Pietro Tacca’s Belvedere Antinous to the Getty Museum in 2014, and Sir Alfred Gilbert’s Bust of Queen Victoria in 2018 to the Fitzwilliam Museum.

If you wish to enquire about the possibility of offering a work in one of European Sculpture & Works of Art sales, find out more below. 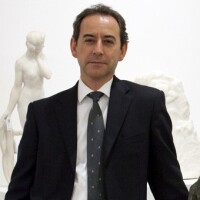 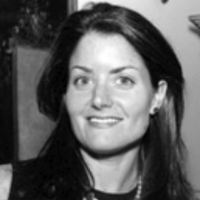 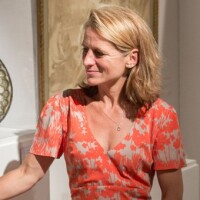 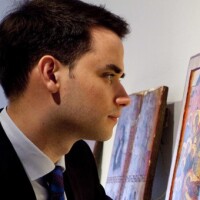 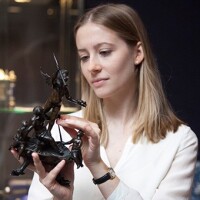 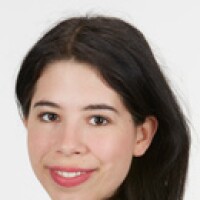 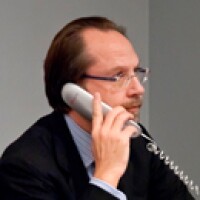 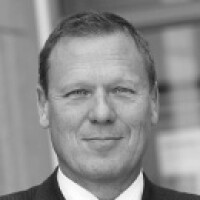