Rembrandt Around the World: Exhibitions on View in 2019

By Abigail R. Esman
“Of course you will say that I ought to be practical, and ought to try and paint the way they want me to paint,” Rembrandt van Rijn once said. “Well, I will tell you a secret. I have tried and I have tried very hard, but I can’t do it.”

N ow, that very “inability” will be the cause for celebration throughout 2019, as museums worldwide mark the 350th anniversary of Rembrandt’s death.

The gamut of exhibitions, lectures, tours and events offer a rare possibility to enjoy the breadth of the Dutch master’s talent and his profound influence on the generations of artists that have followed.

Rembrandt lived and painted in Amsterdam for most of his life, and the city’s Rijksmuseum, renowned for its collection of Golden Age masterpieces, plans two extraordinary shows for 2019. All the Rembrandts (15 February–10 June) will exhibit its entire collection of works by artist – over 20 paintings, including The Jewish Bride, circa 1667 and The Night Watch, 1642, the latter being widely considered Rembrandt’s masterwork; 60 drawings; and several hundred of the artist’s 1,300 prints. 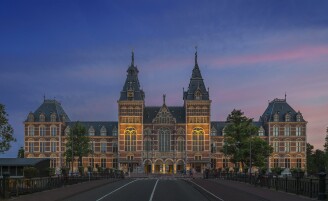 Because of the delicacy of these works on paper, many are rarely put on view, making this, in the museum’s words, “a once-in-a-lifetime opportunity to explore Rembrandt the artist, the human, the storyteller, the innovator.”

This will be followed by Rembrandt-Velazquez (11 October–19 January 2020). Organised in collaboration with the Museo Nacional del Prado in Madrid (where a version of the exhibition will also be shown from 25 June to 29 September), it brings these two 17th-century masters together, exploring the similarities and differences between northern and southern European painting in regards to colour, light and subject. 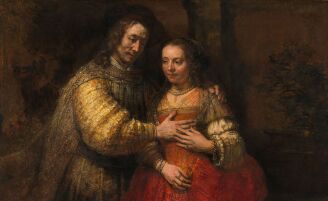 Works by other great painters of the period, including Johannes Vermeer, Frans Hals and Francesco de Zurbarán, will further enrich the experience.

From July, visitors will also be able to witness The Night Watch undergo restoration. The work will be conducted within a glass chamber, allowing visitors to observe the process, both in the museum and online.

The Mauritshuis in The Hague holds one of the world’s most significant collections of Rembrandt’s work. For Rembrandt and the Mauritshuis (13 January–15 September), 18 paintings, such as The Anatomy Lesson of Dr. Nicolaes Tulp, 1632, will be put on view in this exceptional museum, which is housed in a 17th-century mansion on the banks of the Hofvijver (royal pond). Also included will be works formerly attributed to Rembrandt, among them the once-renowned Saul and David, 1651–1654. 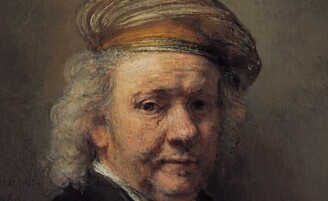 Meanwhile, London’s Dulwich Picture Gallery promises to “refresh” the way that we look at his work with Rembrandt’s Light (2 October–2 February 2020), which focuses on Rembrandt’s renowned use of light and visual storytelling. Some of the artist’s most celebrated nudes, such as Woman Bathing in a Stream, 1654, on loan from the National Gallery, London. 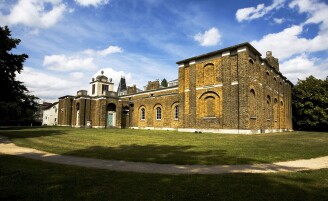 Woman Bathing in a Stream will join the charming Girl at a Window, 1645, and Philemon and Baucis, 1658, on loan from the National Gallery of Art, Washington, DC. Dramatic lighting throughout the exhibition, which Hollywood cinematographer Peter Suschitzky has been brought in to advise on, will “immerse visitors in Rembrandt’s world,” the museum promises.

But if you think you know Rembrandt by now, just wait: the first major exhibition devoted to Rembrandt’s early achievements, Young Rembrandt, 1624–1634, will offer new insights into the artist’s first 10 years as a painter. 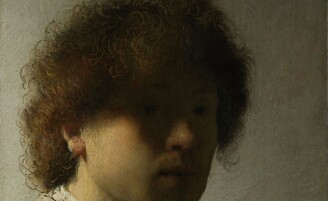 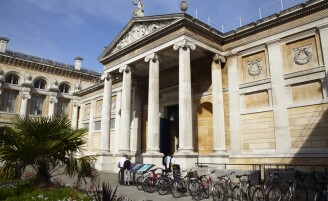 Finally, in the United Arab Emirates, the show Rembrandt, Vermeer & the Dutch Golden Age, which features over 22 paintings from across Rembrandt's career, will be on view at the Louvre Abu Dhabi.