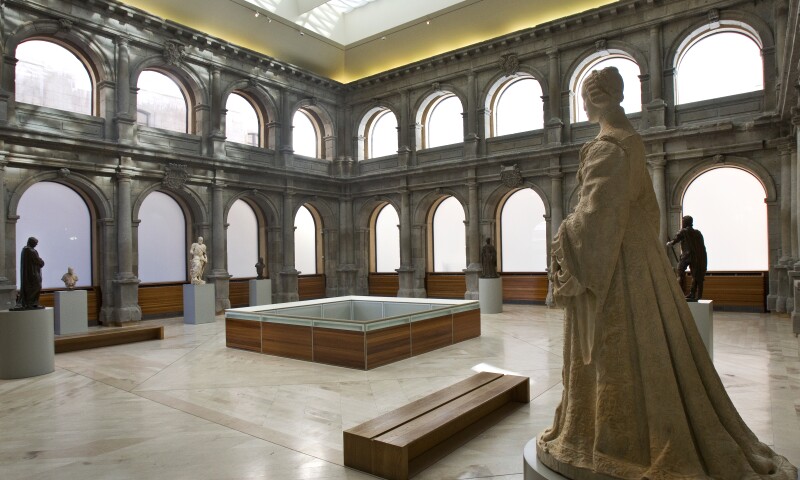 Among the greatest of the world’s museums, the Museo Nacional del Prado opened to the public in 1819 and boasts an unsurpassed collection of European art from the 12th through 19th centuries. Some 1,300 of more than 20,000 works in the collection are currently on display in the main buildings. Highlights we recommend include: The Garden of Earthly Delights by Hieronymus Bosch, Gentleman with Hand on his Chest by El Greco, The Assumption of the Virgin by Andrea Mantegna, The Holy Family by Raphael, Carlos V in Mülhberg by Titian, The Washing of the Feet by Tintoretto, Albrecht Dürer’s Self-Portrait, The Three Graces by Peter Paul Rubens and The Family of Charles IV by Goya. Not least among the triumphs here is Las Meninas by Diego Velázquez; the artist was instrumental in bringing many of the Italian masters into the Spanish Royal Collection, which forms the core of the museum’s holdings.

Please use the Jerónimos Entrance.

Please contact banabitarte@amigosmuseoprado.org giving 72 hours notice, with your chosen time and day. Do include your full name and if you are attending with a guest (maximum three). The museum will send a confirmation by email for Preferred member access via the Puerta de Jeronimos entrance.