Since Sotheby’s inaugural sale of 19th and 20th century Spanish paintings in London in 2000, we have become the market leader in this field. We have sold more than 400 works achieving over £55 million. Leading the field by both value and volume is the work of the Valencian painter Joaquín Sorolla, for whom we hold the world auction record for the sale of Antes del baño for £3.7 million. Since 2011, we have sold eleven works by Sorolla for more than £7.5 million.

If you wish to enquire about the possibility of offering a work in one of Sotheby's Spanish Paintings sales, please click here. 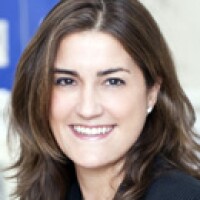