About the Northern Renaissance

What is the Northern Renaissance?

Shortly before his death in 1528, Albrecht Dürer wrote: “I hold that the perfection of form and beauty is contained in the sum of all men.” In this spirit, the artists of Germany and the Netherlands – and later, France, England and beyond – adopted and adapted the humanist ideals of classical antiquity that had been “reborn” in Italy during the previous century. While never entirely outside the influence of the High Gothic, with its complex typologies and conceits, the artists of the Northern Renaissance rendered both religious and secular images with remarkable acuity and expressive force.

Characteristics & Style of the Northern Renaissance

The Northern Renaissance artists were masters of observation and technique. While their Italian counterparts were more concerned with linear perspective and classical ideals of form and proportion, these painters excelled at empirical perspective and minute realistic detail. As in Italy, religious themes were dominant early on, but genre painting, landscape, and portraiture became more notable, particularly in the northern Netherlands in the wake of the Reformation in the early 16th century. Even the church commissions of the time depict topographies, interiors and human figures with rational rigour. Perhaps the most important technical development during this period was the use of oil paint, which allowed artists to blend, mix, and create texture right on the canvas unlike its quick-drying precursors. Wood, rather than stone, was the preferred media of sculptors. Also salient is the proliferation of printmaking, with Albrecht Dürer’s intricate engravings of religious, mythological, and secular subjects among the most influential and enduring works of the era.

While the term Northern Renaissance is most often taken to refer to cultural developments in the Netherlands and Germany, and somewhat less often to those in France and England, many other regions actively participated in this broad movement. Poland is one example of an often overlooked cradle of Renaissance enrichment. In 1543, Copernicus (Mikołaj Kopernik), who had studied at both the University of Kraków and the University of Bologna, published his earth-shattering model of the universe, inciting an intellectual revolution.

During this time, many eminent Italian painters settled in Poland upon royal invitation, among them Santi Gucci, who became the court artist to King Sigismund II Augustus, and Bernardo Morando, who designed the town of Zamość, described by UNESCO as “combining the functions of an urban ensemble, a residence, and a fortress in accordance with a consistently implemented Renaissance concept”. Several of Poland's native sons also rose to prominence in the fields of art and architecture, most notably Stanisław Samostrzelnik and Marcin Kober.


Legacy of the Northern Renaissance

The Dutch emphasis on detailed realism prefigured the “Golden Age” of painting that accompanied the nation's commercial, scientific and military ascendancy in the 17th century and launched Rembrandt and Vermeer into immortality. Meanwhile, in England, the trend toward secularity in visual art culminated in a sweeping programme of iconoclasm; the chief innovation that emerged was the portrait miniature, exquisitely refined by Richard Cosway and George Engleheart in the 18th century. However, the work of the original Northern Renaissance artists fell into disrepute in the 17th century. When the Louvre was established in 1793, it displayed precisely one Early Netherlandish painting. The late 19th century saw renewed interest in these works among museum-goers, and foundational scholarship by Max Jakob Friedländer, Erwin Panofsky and Meyer Schapiro in the early-to-mid 20th century helped to establish the Northern Renaissance masters as among the most important in the Western canon.

There are significant institutional collections of Northern Renaissance art on both sides of the Atlantic, with those of the Alte Pinakothek in Munich, the National Gallery in London and the Metropolitan Museum of Art in New York worthy of special mention.

Timeline & History of the Northern Renaissance

Who are the Northern Renaissance Artists?

Hundreds of artists, some whose names have been lost to time (eg Master of the Housebook and Master of the Saint Lucy Legend) made indelible contributions to the development of Renaissance art north of the Alps. The most significant names in the emergent field of oil painting are Jan van Eyck, Hieronymus Bosch, Pieter Bruegel the Elder, Lucas Cranach and Hans Holbein. Notable sculptors of the era included Tilman Riemenschneide, Gregor Erhart and Veit Stoss. Albrecht Dürer is best remembered for his prints, as are Urs Graf and Martin Schongauer. 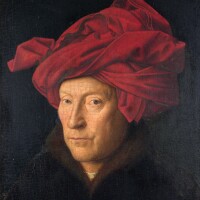 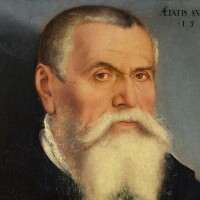 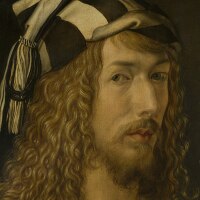 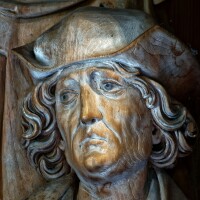 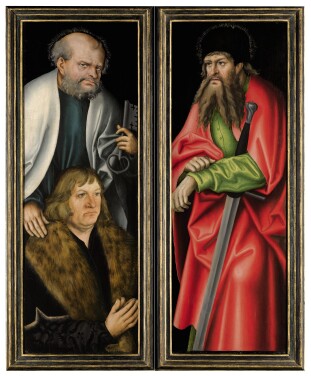 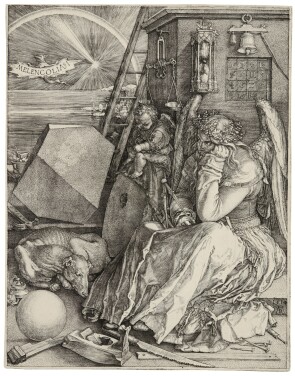 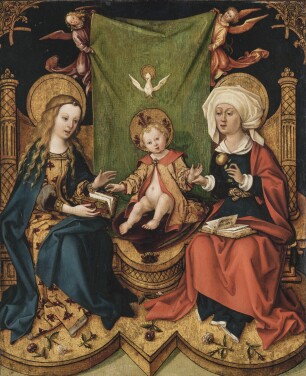 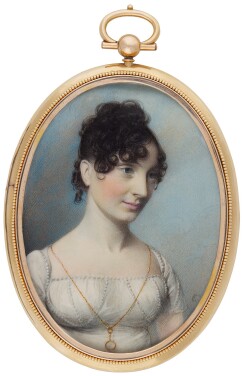 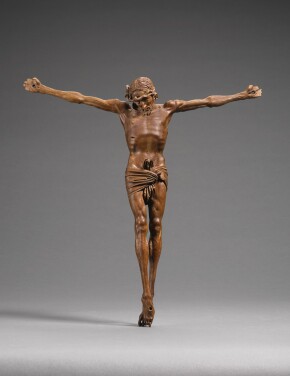 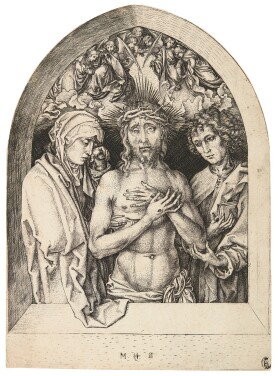 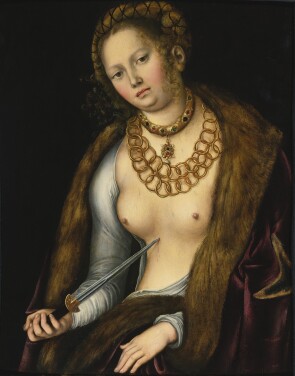 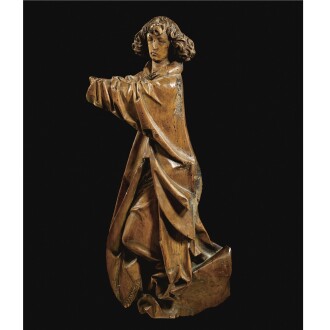 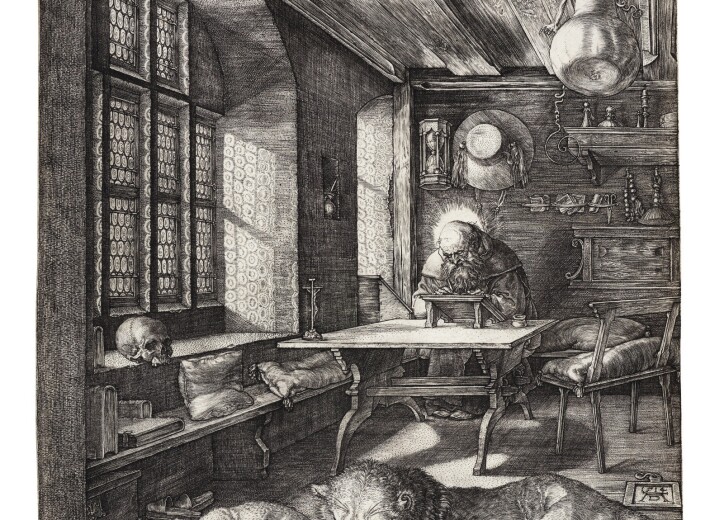 Stories & Videos About the Northern Renaissance