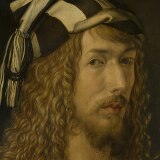 Works by Albrecht Dürer at Sotheby's 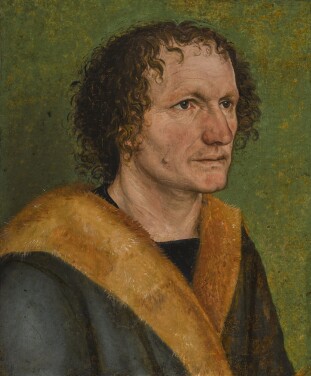 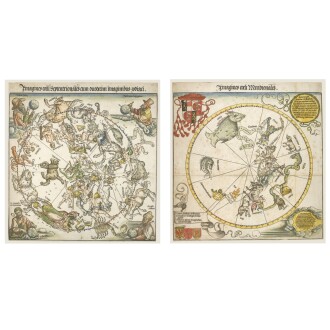 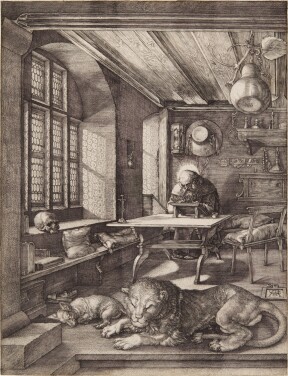 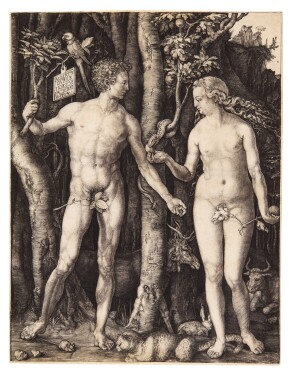 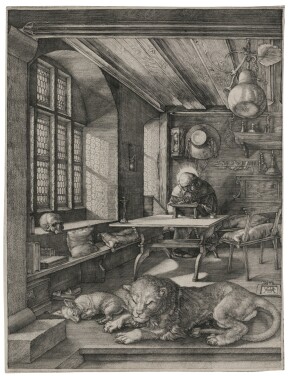 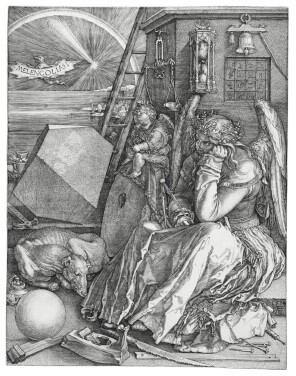 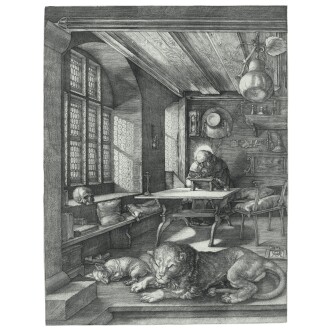 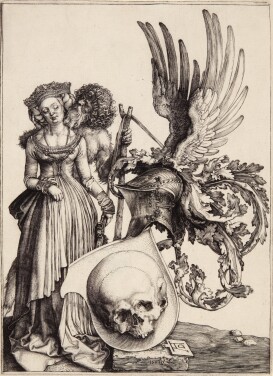 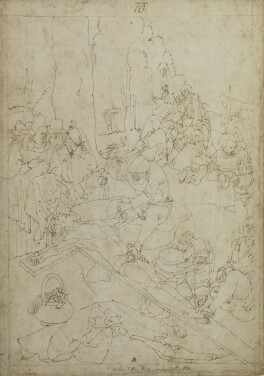 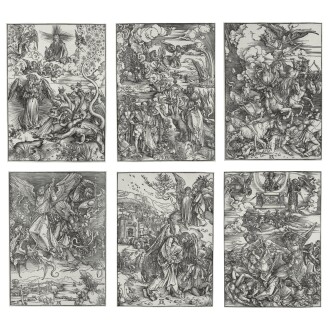 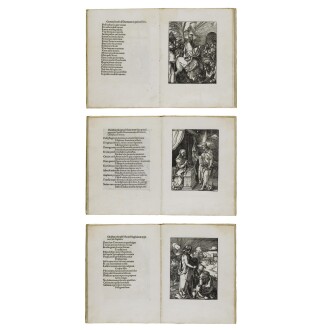 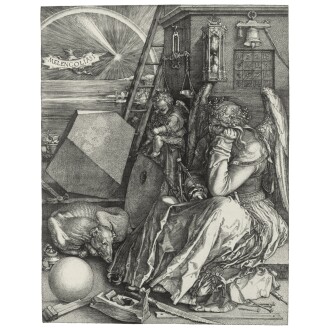 Born and based in Nurnberg, Germany, Albrecht Dürer (1471–1528) was the greatest painter, printmaker and theorist of the German Renaissance. His vast body of works includes engravings, altarpieces, portraits, self-portraits, watercolors and books.

After apprenticing as a goldsmith at his father’s workshop and showing his early talent in a silverpoint Self-Portrait (1484), the artist developed by working for a local painter and traveling through northern Europe. An outbreak of the plague in Nurnberg in 1494 led him to flee to Italy, where he met Italian Renaissance artists, asborbed their work and developed a lifelong interest in the theory of human proportions.

Back in Nurnberg in 1495, Dürer found immediate success as a painter and engraver. In 1496, the Elector of Saxony commissioned paintings, which culminated in Adoration of the Magi (1504). In 1498, Dürer published The Apocalypse, a woodcut series of such innovative format, masterful technique and forceful imagery that it established his fame in Europe. After another two-year stay in Italy – during which he produced the painting Christ Among the Doctors in 1507 – the artist remained in Nurnberg, where he received several commissions from Emperor Maximilian I. During this time he created his three so-called Master Engravings, Knight, Death, and the Devil in 1513 and, in 1514, Saint Jerome in His Study and Melencolia I. Fully reflecting Dürer’s assimilation of Italian art and theory, these works raised the engraving technique to new heights. While engaged in portraiture through his last years, Dürer’s major achievements were theoretical writings such as Teaching of Measurements (1525) and Four Apostles (1526), which he presented to the city of Nurnberg.

Museums with Works by Albrecht Dürer

Type: artist
Category: Artist
Rembrandt Harmenszoon van Rijn
View Profile
Artist Image: [Public domain], via Wikimedia Commons
Please note that prior performance of the indexes and realized returns contained herein does not guarantee future results. In addition, there is no guarantee that random collections of individual works of art or stocks will yield index returns. We are not financial advisors and we are not in the business of recommending art as an investment. We also have no comparative advantage in forecasting the future direction of the art market. Investment decisions should be based on the risk return tolerance and time horizon of the investor with, if desired, the support of a licensed financial advisor. This information is provided "as is" and with no representations or warranties either express or implied of accuracy, merchantability, fitness for a particular purpose or of any other nature are made with respect to this information or to any expressed views presented in this information.