The Storied History of the Rolex Daytona in 12 Watches 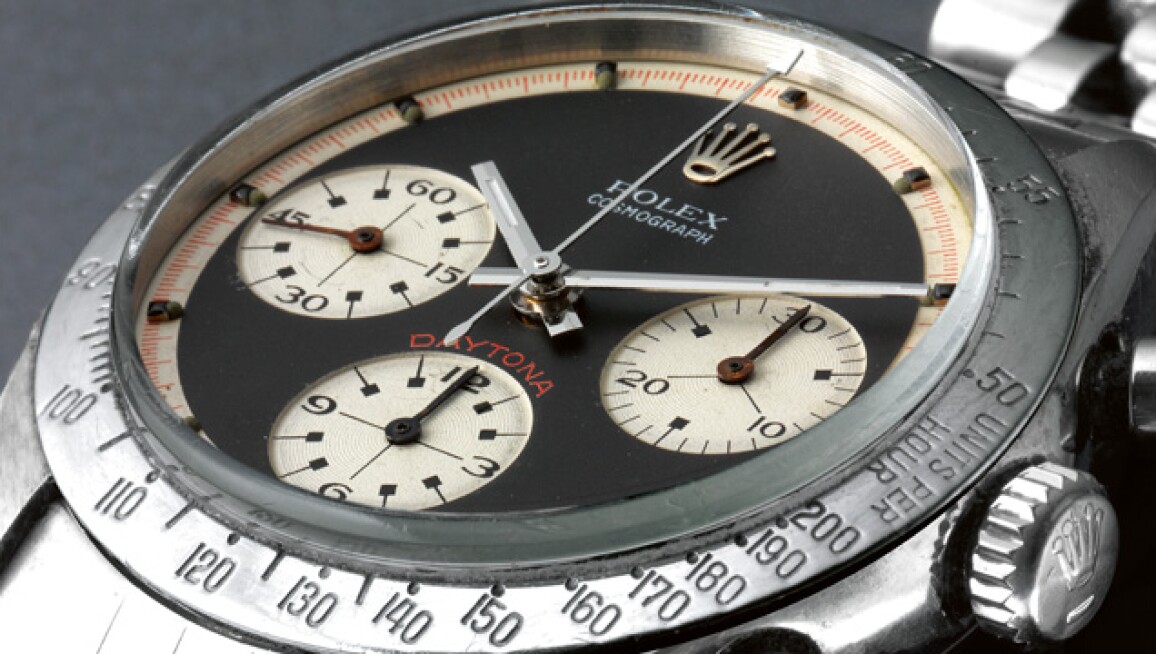 Soon after Rolex founder Hans Wilsdorf introduced the “Oyster” waterproof watch in 1926, professional swimmer Mercedes Gleitze crossed the English Channel in a highly publicized event – an Oyster watch fastened to her wrist. Rolex has been synonymous with activity and sports ever since. In keeping with this theme, Rolex later introduced their chronographs (popularly used as stopwatches) and the iconic “Daytona” – named for the famous automobile race responsible for the formation of NASCAR. Click ahead for a look at the fascinating story of this timeless watch.