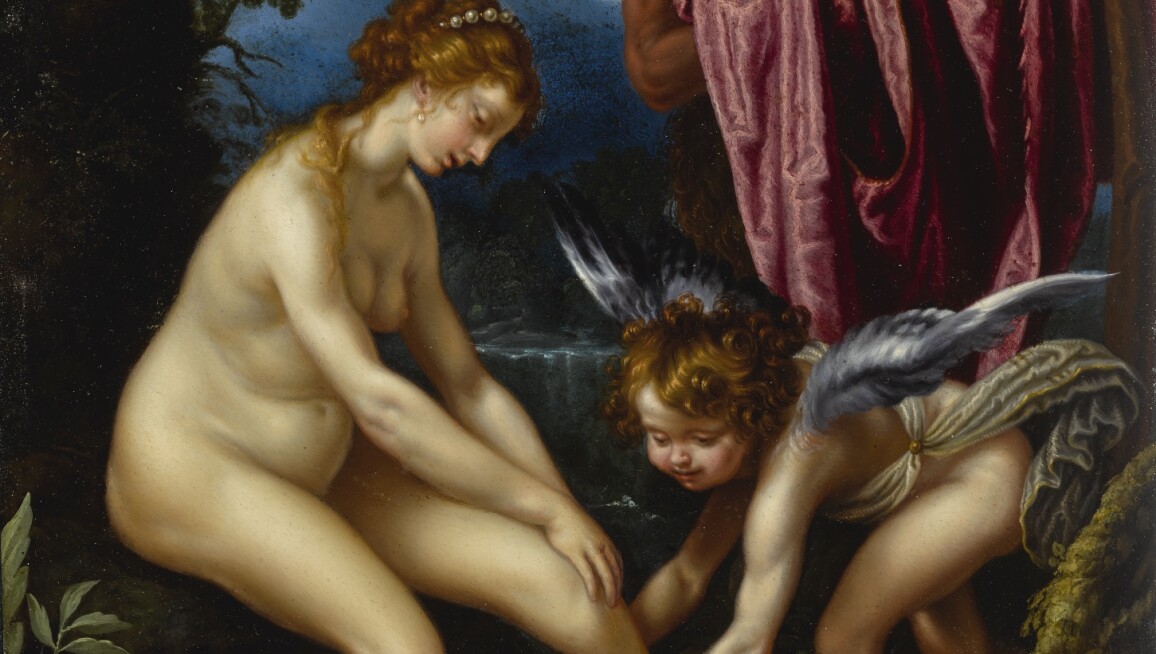 What’s in a name? Quite a lot it seems — the first half of 2018 has seen stellar results for single-owners auctions across categories including Old Masters, Contemporary Art, Wine, Design and more. From January’s sweeping sales of drawings from the Collection of Howard and Saretta Barnet to May’s 20th Century Design sales led by the single-owner collections of Delphine and Reed Krakoff and the Molesworth Collection of Ruth and Jack Bloom — demand is high for artworks from esteemed and visionary collections. To learn more about this year’s single-owner success stories, click ahead.

In Pursuit of Collecting