Family Film Favourites Immortalised in Posters From Around the World As we eagerly await the live-action remakes of its popular classics including Snow White, The Lion King and Pinocchio, Walt Disney has proven its animation and storytelling is as popular today as it was back in 1937, when its first fully animated feature Snow White & the Seven Dwarves arrived on the scene (of which a supremely rare movie poster which can be found in this sale.) Click above to explore Disney’s rich history and discover some of the most unique and sought-after posters available today, as well those of as other classic animations such as The Snowman. 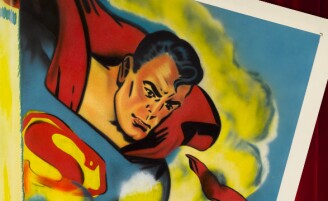