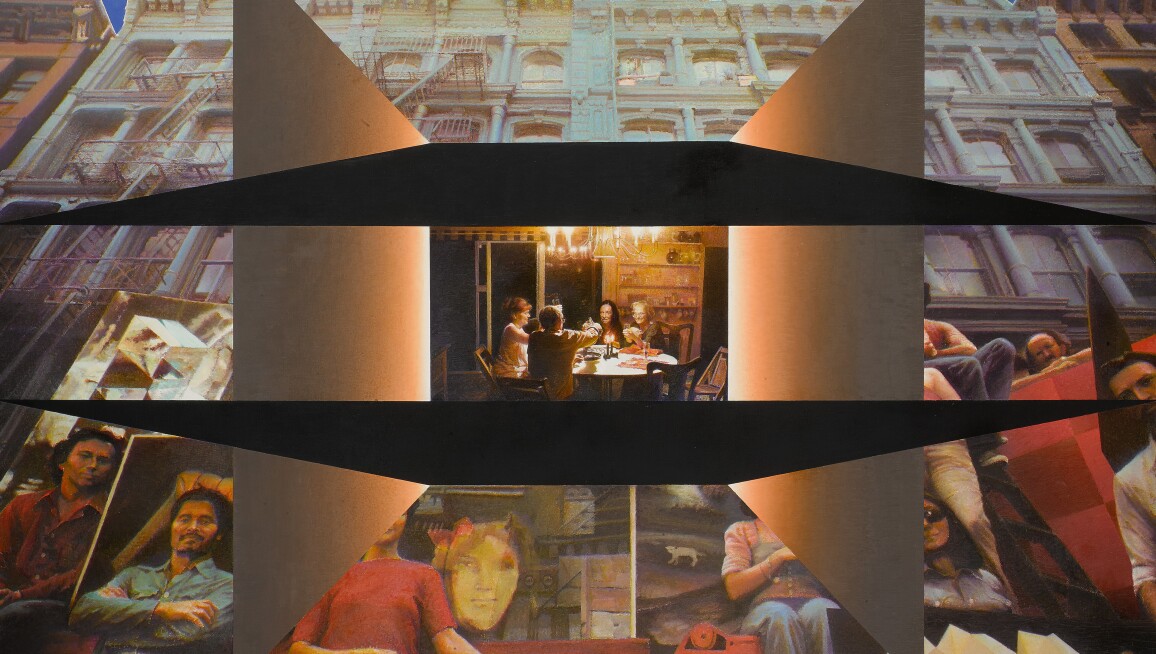 F ollowing last year’s inaugural sale, Escape Artists 2.0 is dedicated to work by the Soviet non-conformists and reflects the hugely varied output of this so-called second avant-garde. Some continued the abstraction pioneered by the artists of the original avant-garde, others produced hyper-realistic works while the Sots-Art artists appropriated official Soviet imagery and emblems to subversive ends. What they all had in common was their rejection of the state-imposed doctrine of Socialist Realism, censorship and cultural isolation.

Forced underground and often into exile, the assistance and patronage of foreign supporters who championed their art and their cause in the West was essential to their survival. Here, preview the sale's remarkable highlights. 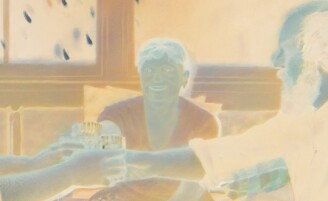