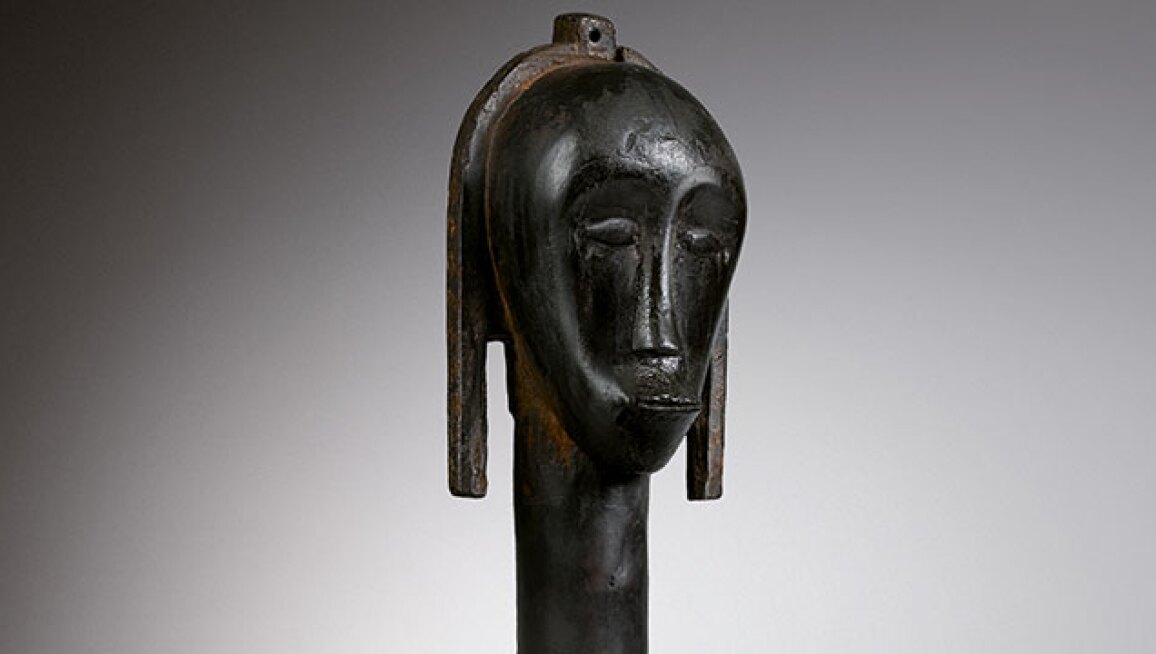 On December 12th in Paris, the auction of African and Oceanic art will include a highly curated selection of works which pay tribute to the remarkable richness of this area in art history. With highlights ranging from historical pieces to recently discovered masterpieces of exquisite quality, the auction will explore the vitality of these styles and celebrate the inventiveness of the artists from this continent, and its impact on 20th century art. Click ahead to view sale highlights.