S otheby’s is immensely gratified to offer the collection of Highly Important Printed and Manuscript Americana as the capstone to our series of sales of The Passion of American Collectors: Property of Barbara and Ira Lipman. Collectors are often advised to collect what they love. Ira Lipman certainly followed that counsel. He deeply loved the United States, and was proud of her achievements and eager to correct her flaws—as he demonstrated as a crusading high school reporter during the integration of Little Rock Central High School, where he was a student. From the earliest explorations of North America to Second World War, Lipman collected, studied, and understood the primary records of American history: letters and documents, books and broadsides, maps and atlases, pamphlets and newspapers. The great figures of American history are certainly represented in the Lipman Collection. George Washington, Thomas Jefferson, Benjamin Franklin, Alexander Hamilton, Thomas Paine, Abraham Lincoln, and scores of others. But the items in the collection are not merely examples of an autograph or imprint. Rather, they illuminate the great events and movements of the last five centuries: exploration and colonization, Revolution, the establishment of a new nation, Civil War, abolition, emancipation, and much more. Ira Lipman would surely endorse the concept of these historical treasures becoming parts of many other collections that will cherish them in the way that he and Mrs. Lipman did. 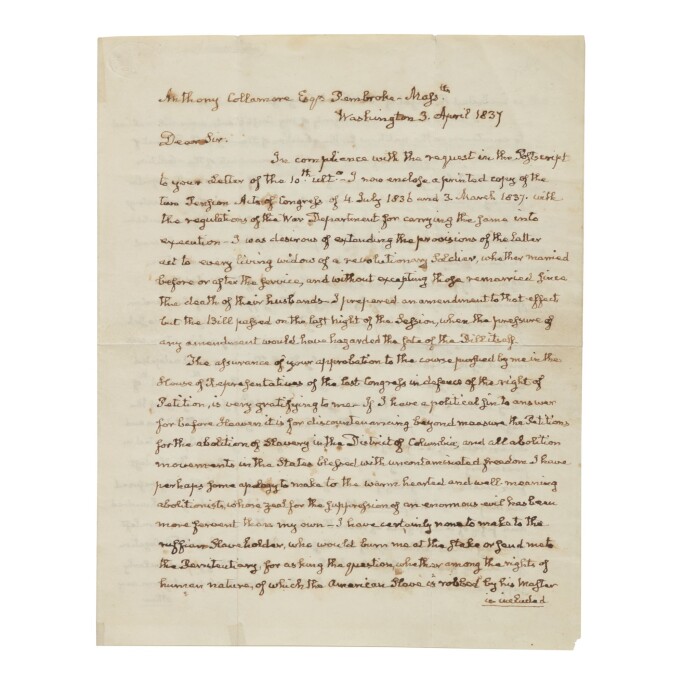 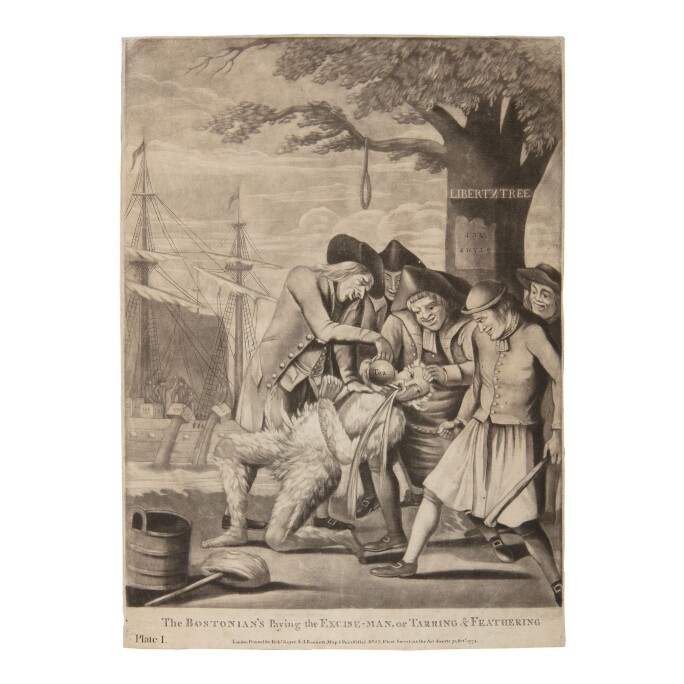 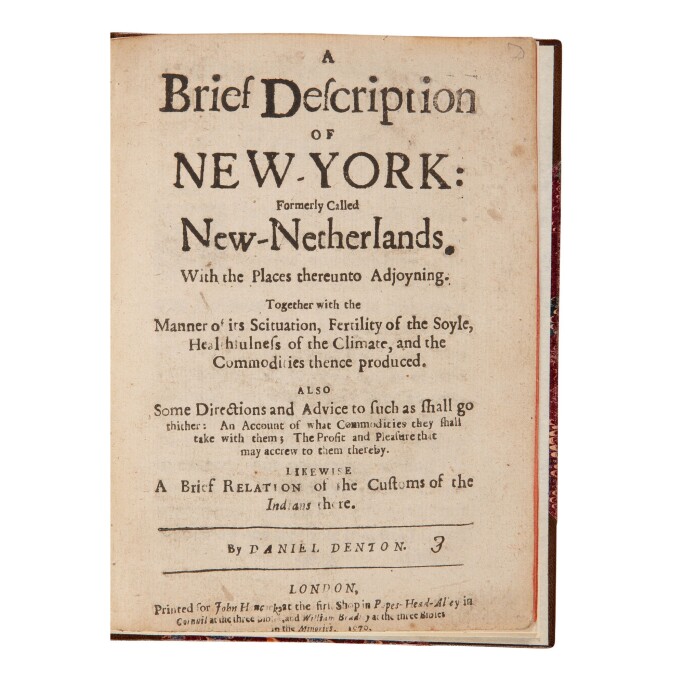 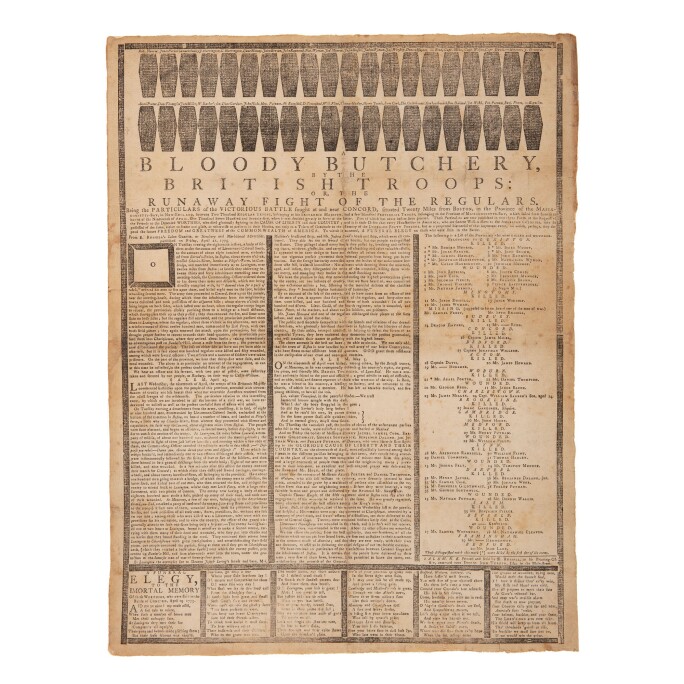 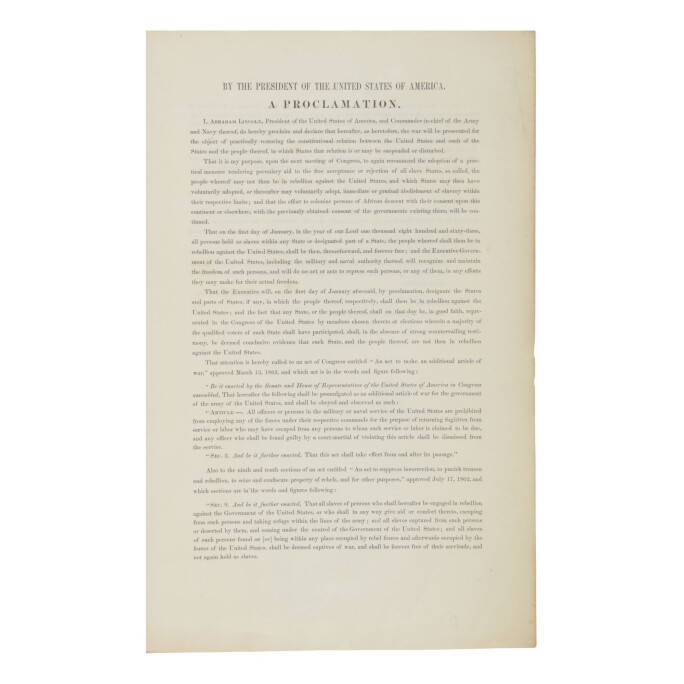 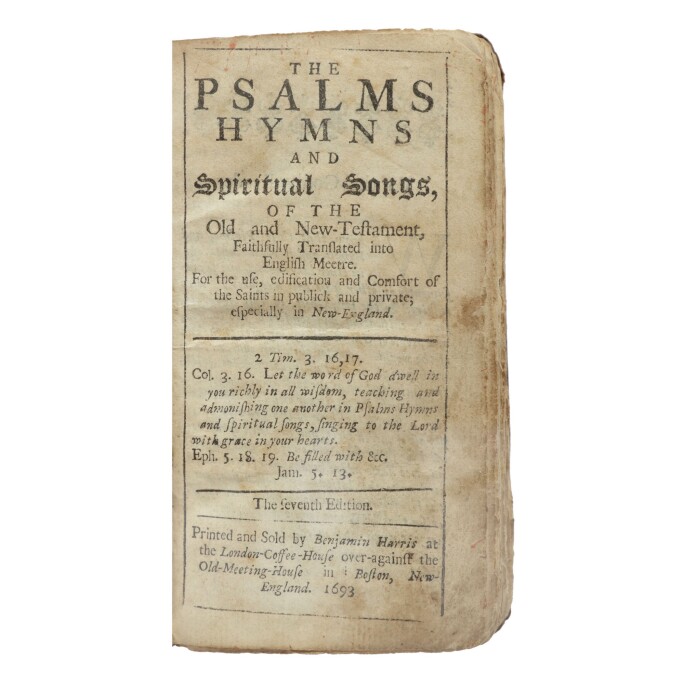 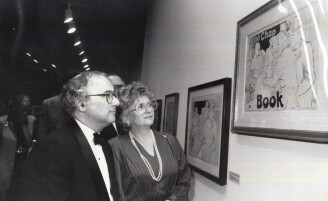