S otheby’s is delighted to present a significant sale of detective fiction including The Alexis Galanos Collection. The auction will include works from the pens of Chandler, Christie, Fleming, Doyle, Hammett and more. The sale features a range of first editions from the golden age of the genre and many of the books feature attractive and rare dust-jackets. 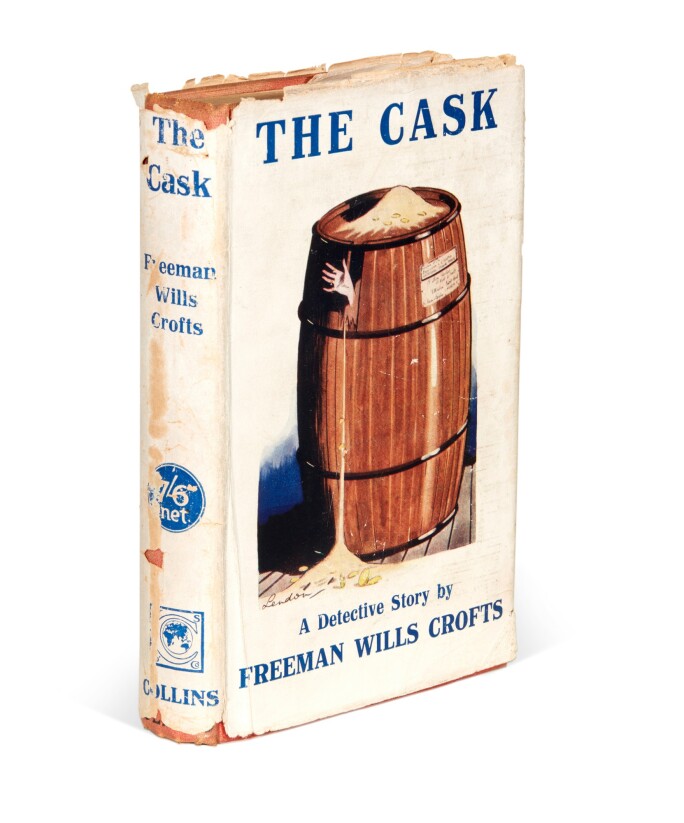 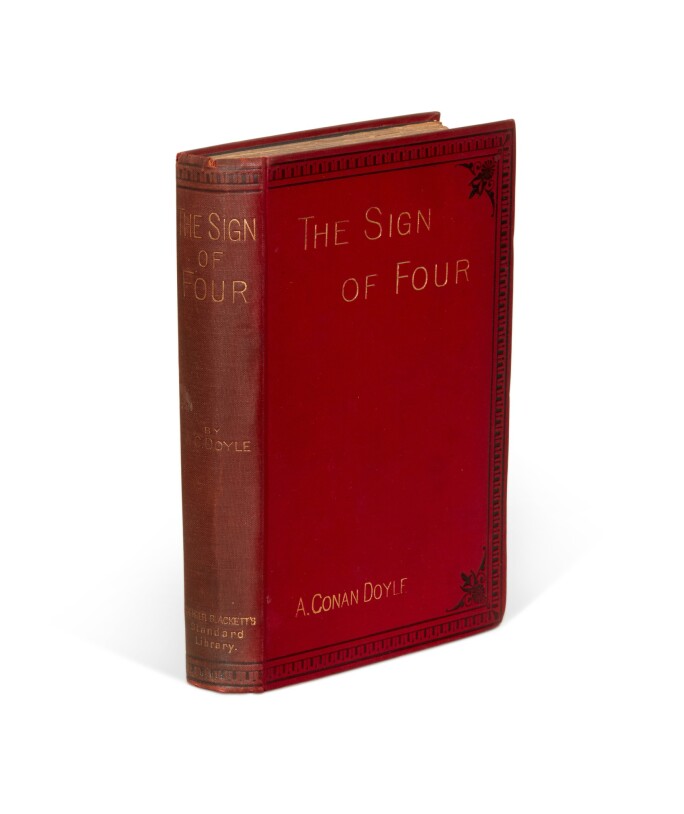 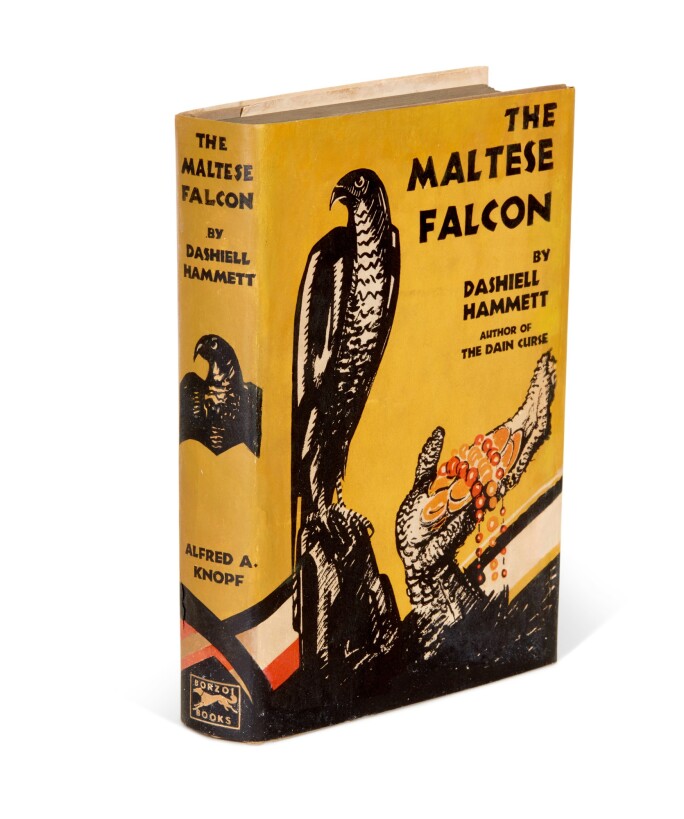 The Collection of Alexis Galanos

An exclusive offering from the private library of crime and detective fiction built and curated over the past 50 years by Alexis Galanos (1940-2019), the noted collector. There is a particular emphasis on Golden age mysteries. Alexis was a prominent Greek Cypriot politician, who held various leading public service roles in Cyprus during a long and distinguished career, including terms as President of the House of Representatives and Mayor (in exile) of Famagusta. He was educated in the UK at King’s College, Cambridge and the Inner Temple.

The Golden Age of Detective Fiction predominantly refers to the two-decade period of the 1920s and 1930s. The interwar period saw a meteoric rise in “Whodunit" murder mysteries and the enduring legacy of some of modern literature’s favourite writers is still felt today. This sale features all of the greatest names from the period and serves as an outstanding timeline for the golden age.

You Only Live Twice is one of Fleming’s best-loved novels, combining an evocatively described Japanese setting with a gripping story culminating in Bond’s final battle with Blofeld at his Castle of Death. Dr No, the first Bond film, had been released shortly before Fleming began work on the novel, bringing a new level of success to the series and developing Fleming’s own conception of his hero – the novel contains the famous (and, naturally, premature) obituary for Bond, who is given a Scottish ancestry as an acknowledgement, no doubt, of Sean Connery’s confident performance.

A pair of key highlights in our Detective Fiction sale provide a unique insight into Fleming’s creative process as he worked on Bond’s Japanese adventure. We have the corrected typescript (lot 112, £80,000/120,000) replete with revisions and corrections in Fleming’s own hand as the text was finalised for the publisher, showing his careful attention to detail as he continued to tighten his prose and add descriptive detail.

We also have an early proof copy of the book (lot 113, £40,000/60,000) with authorial corrections that was then sent to Playboy magazine for their publication of the novel in serial form, revealing both Fleming’s final corrections (made after the typescript had been returned to the publisher) and also how the novel was edited and cut for its appearance in the magazine. The vast majority of Fleming’s working manuscripts are held by institutions so these fascinating items are exceptional opportunities for the discerning collector.

Throughout the Golden Age of crime fiction some of the most successful memorable writers were women. The four with the longest lasting legacies were dubbed ‘The Queens of Crime’. Together they are responsible for some of the greatest titles of the genre. 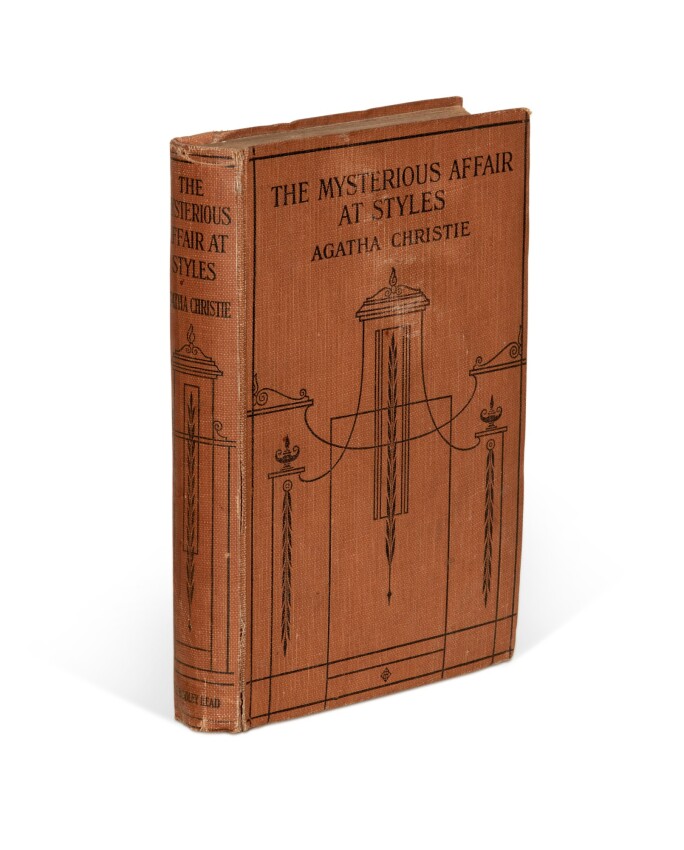 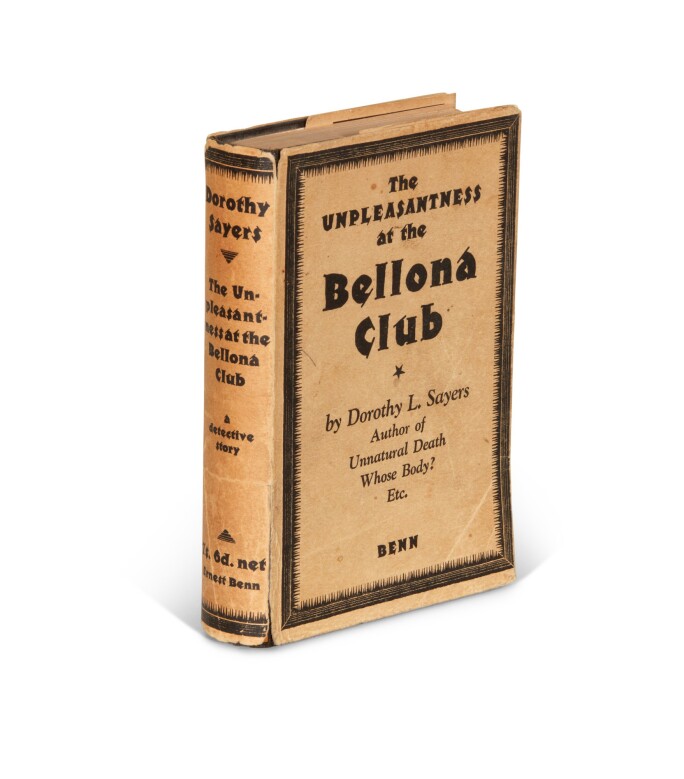 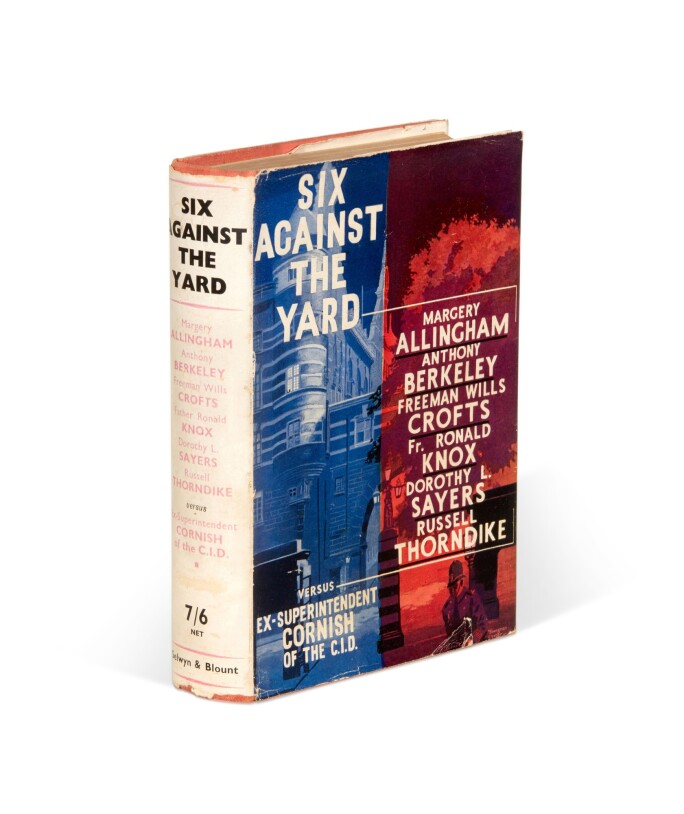 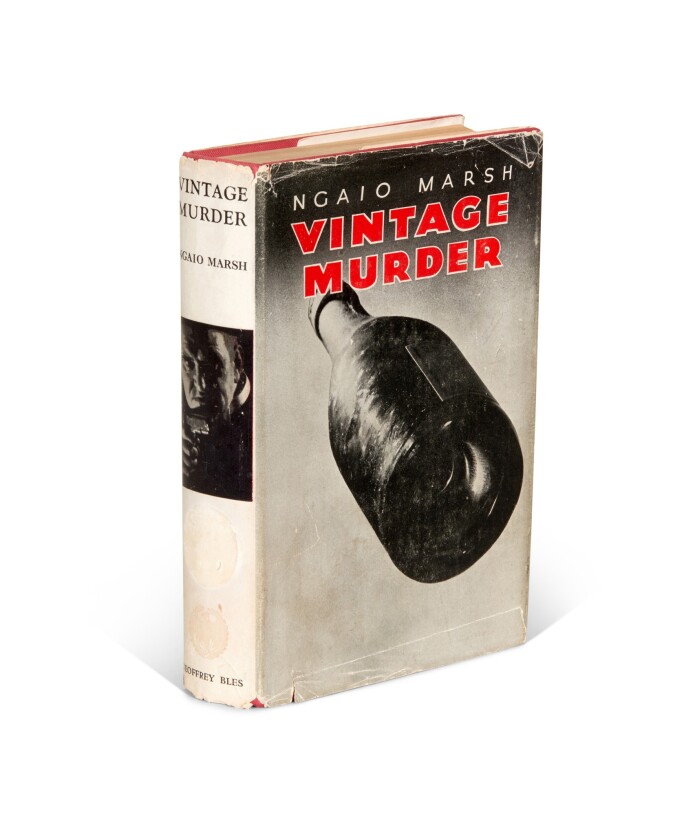 Dame Agatha Christie holds the title for the best-selling fiction writer of all time, the most translated individual author of all time, and her novels have sold more than two billion copies world wide. 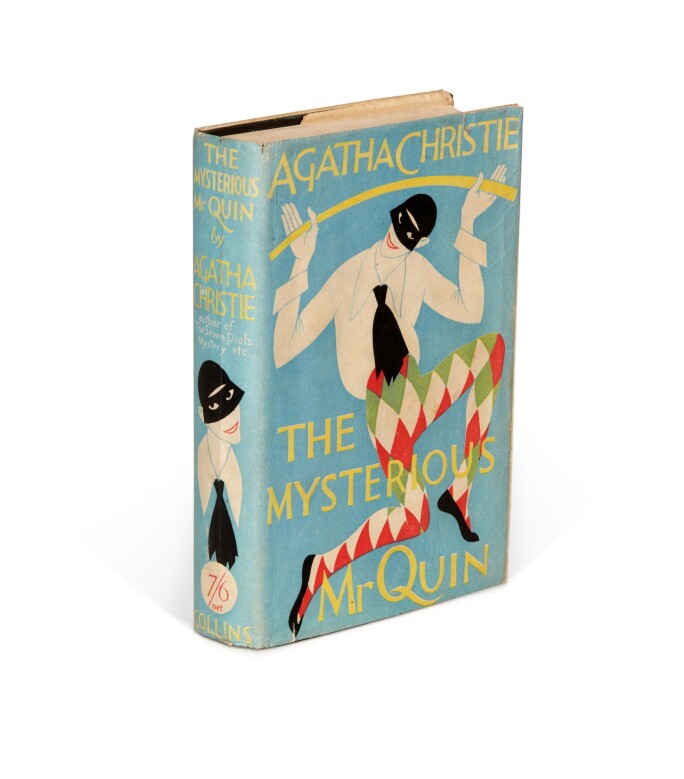 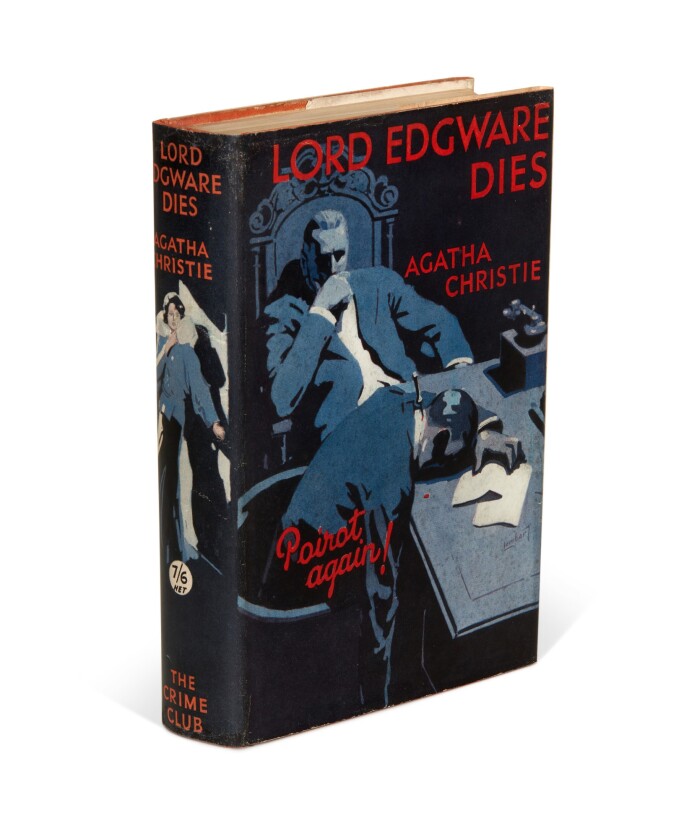 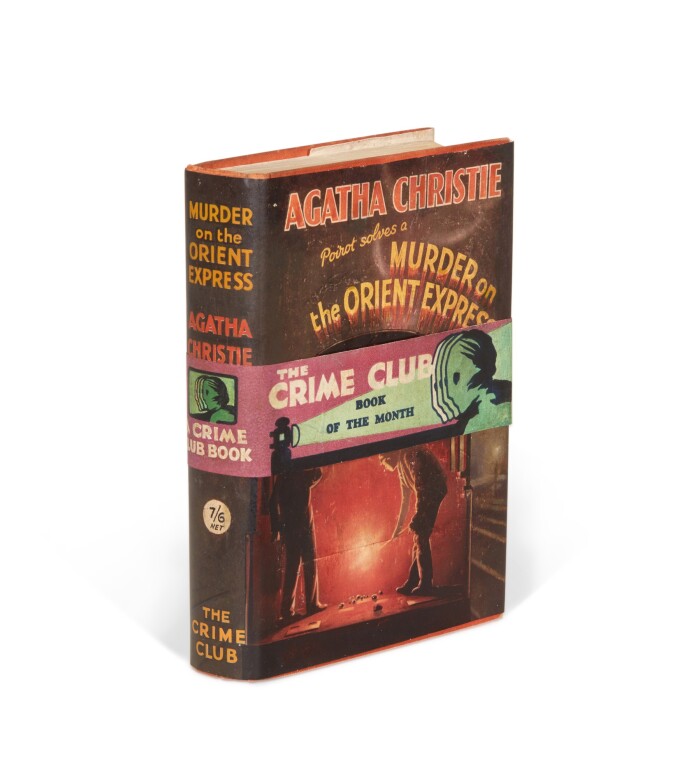 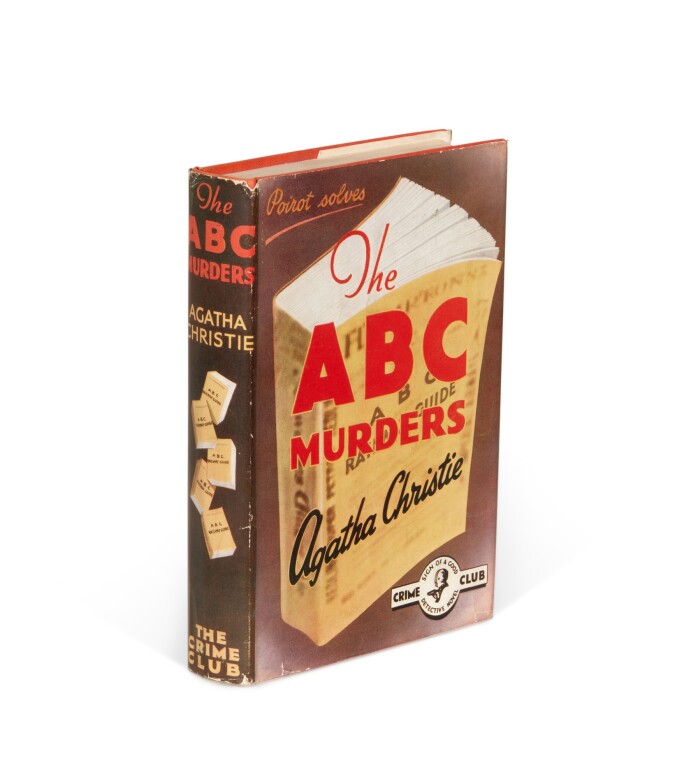 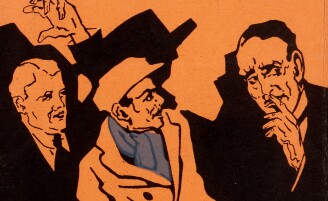