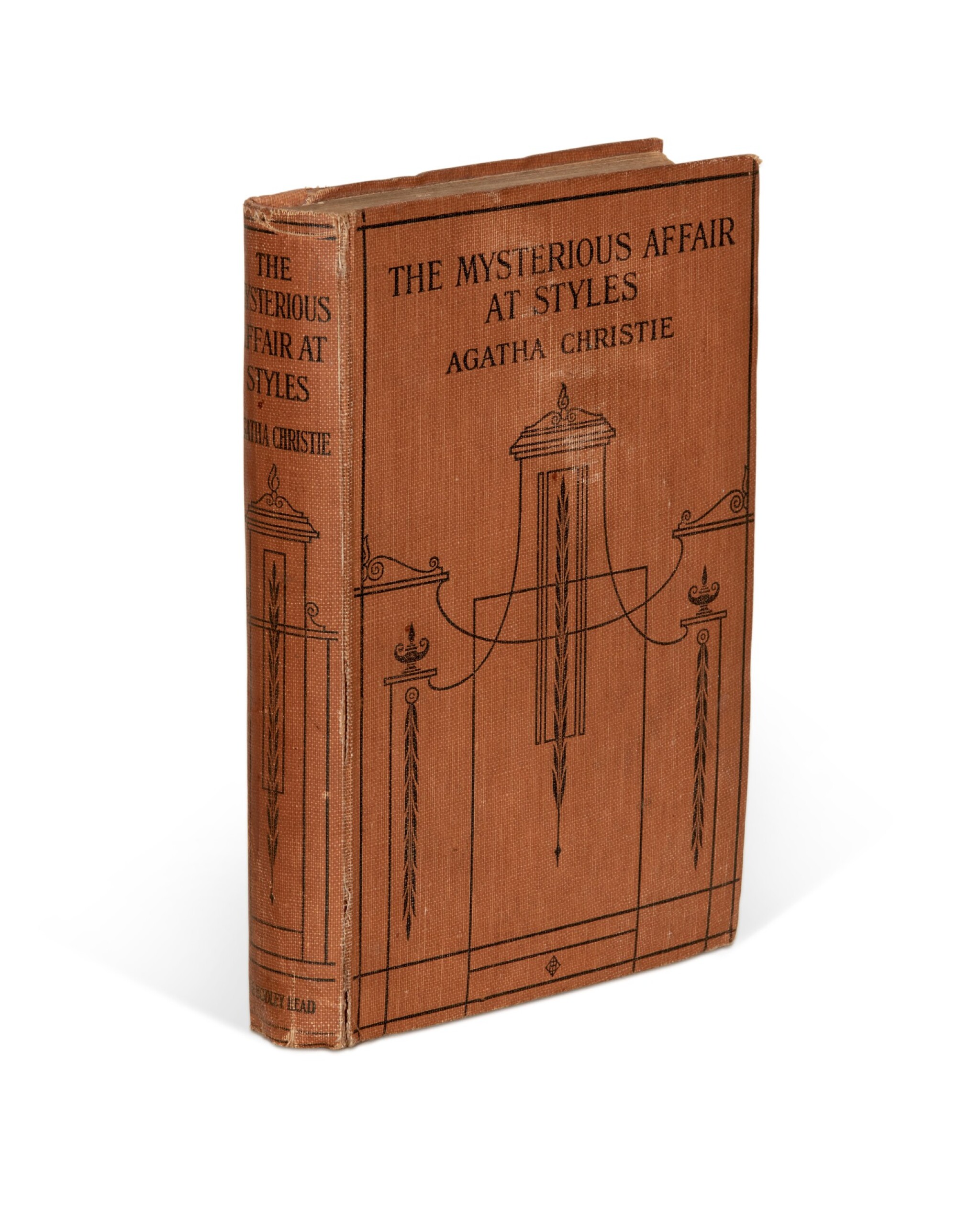 Christie’s first novel, and the debut of Hercule Poirot. The American edition was published in 1920.