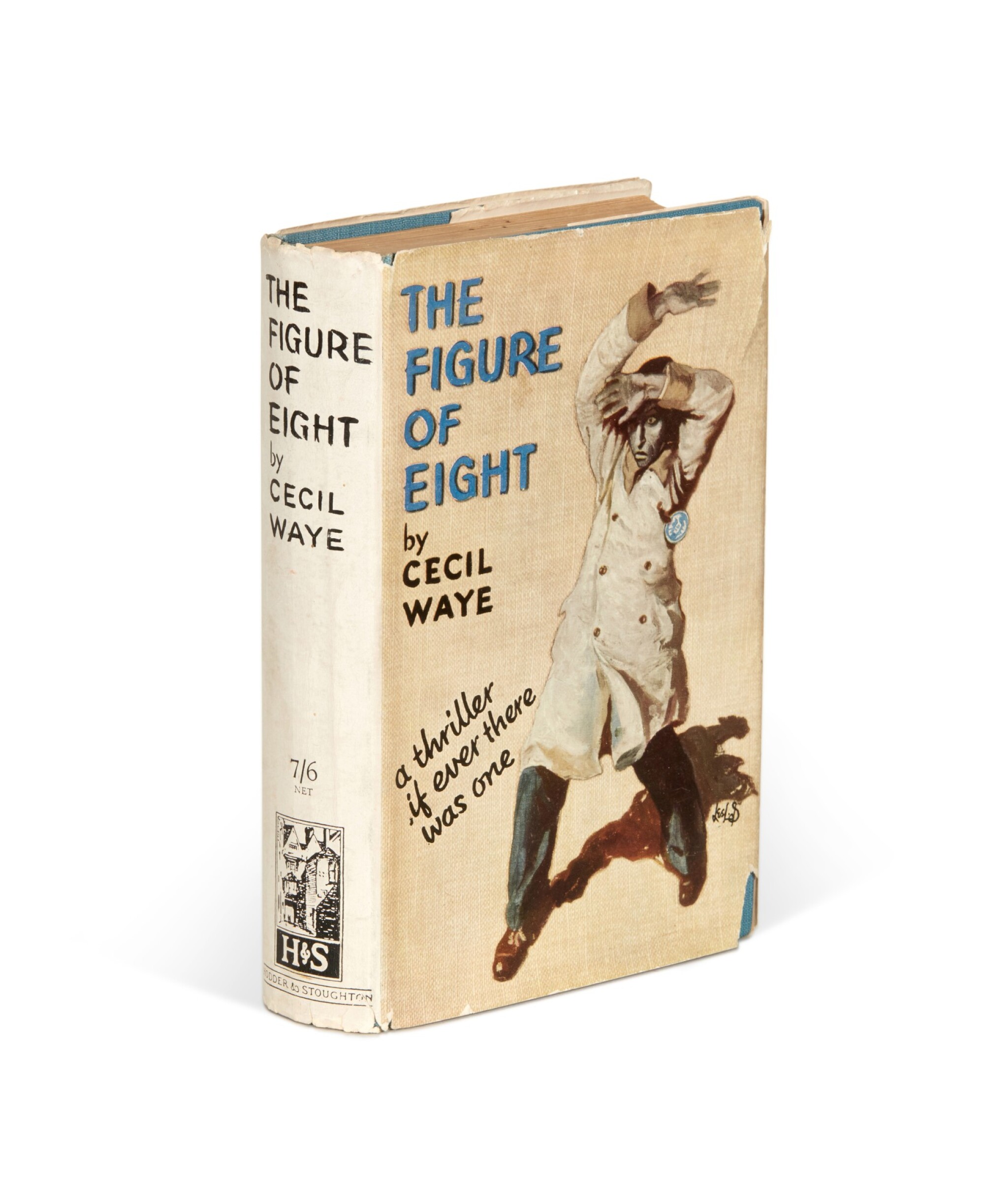 The Figure of Eight. London: Hodder and Stoughton, 1931

Cecil Waye was a pseudonym for Major Street (1884-1965) who also wrote as John Rhode and also Miles Burton. The Figure of Eight was his second novel published as Waye and is announced by the dust-jacket blurb as "a thriller if ever there was one".