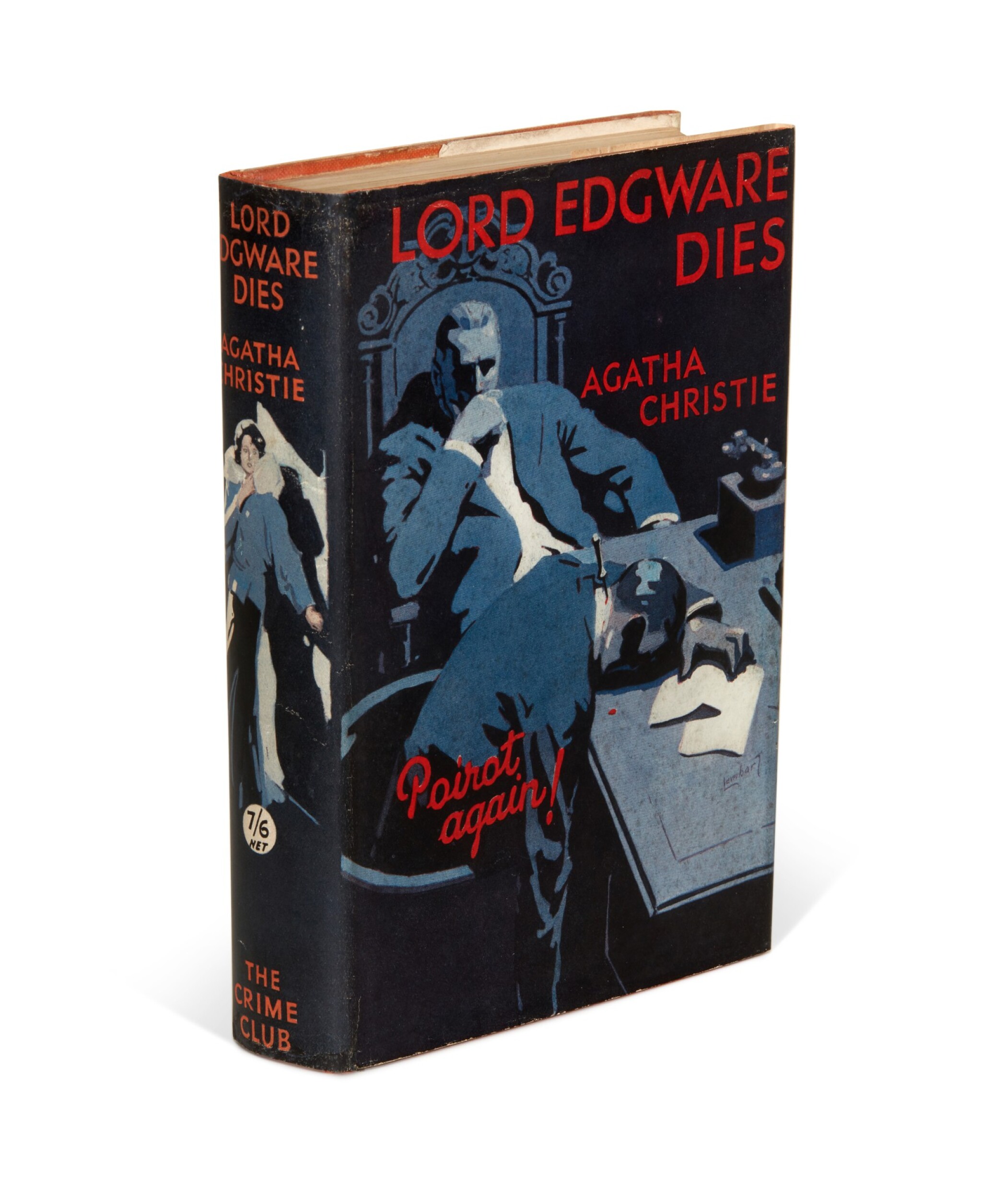 Most of this novel was written on the Greek island of Rhodes, where the author was based in the autumn of 1931 before joining her archaeologist husband Max Mallowan at Nineveh. "As with all Agatha's detective stories, Lord Edgware Dies was meticulously plotted... Her central idea for the plot came from watching the American entertainer Ruth Draper, who had been performing dramatic monologues in London since the nineteen-twenties, transform herself with slight but subtle disguises into one person after another..." (Janet Morgan, Agatha Christie)