B oundless Space: The Possibilities of Burning Man is a charitable sale featuring the remarkable expressions of creativity that emerge from the annual Burning Man event and global culture.

In alignment with Burning Man Project’s commitment to Radical Inclusion, diversity, and equity, the organization is fostering new relationships by inviting work by Black, Indigenous, and Persons of Color (BIPOC) artists. 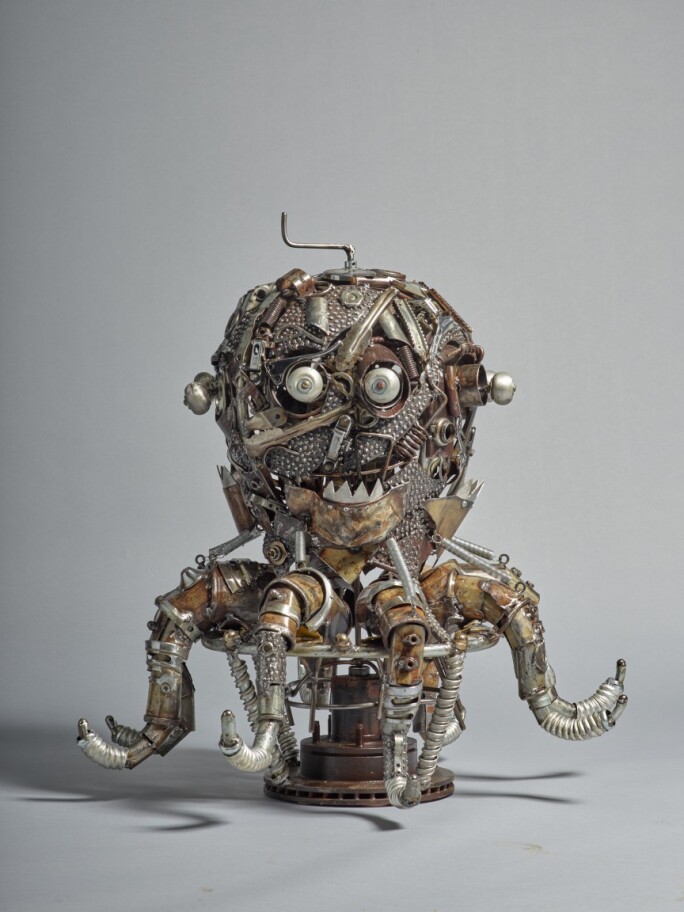 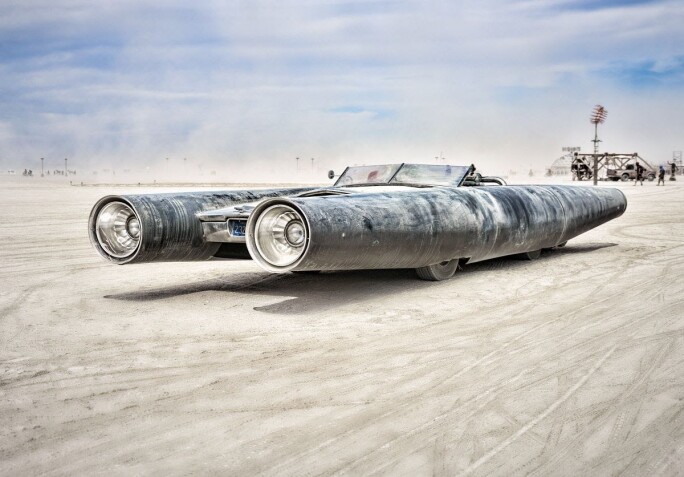 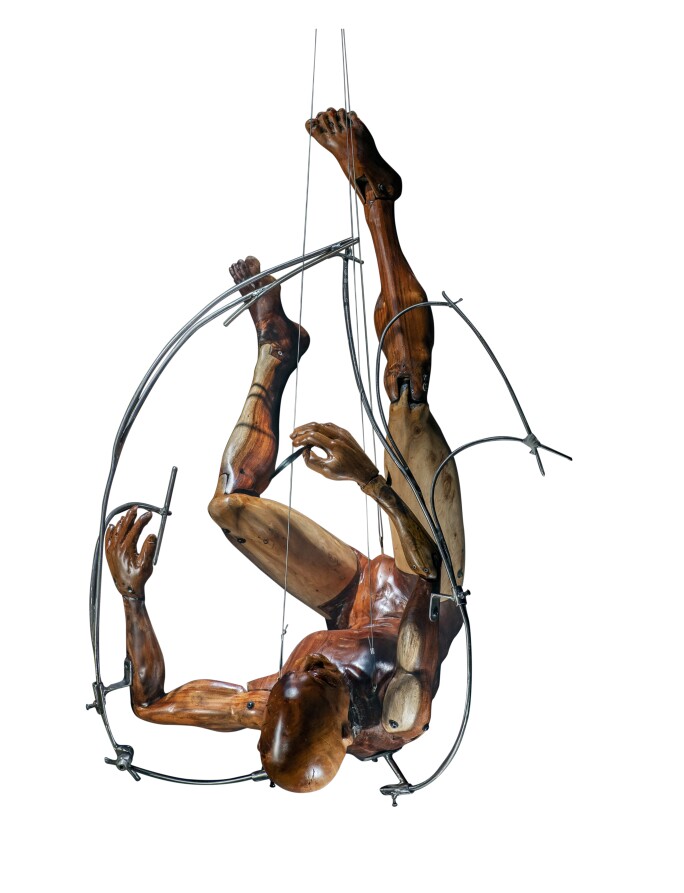 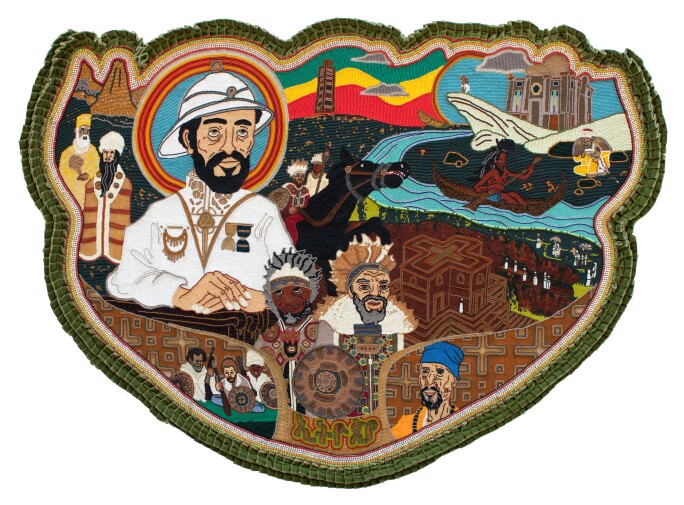 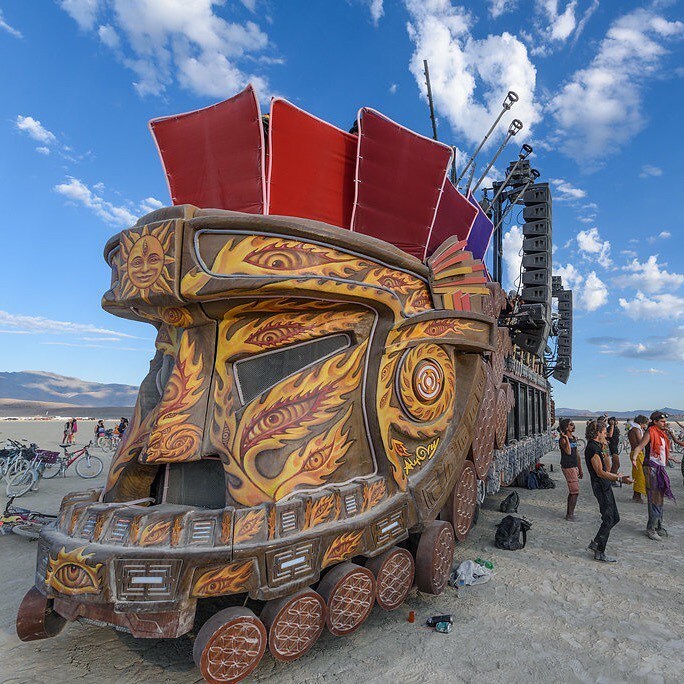 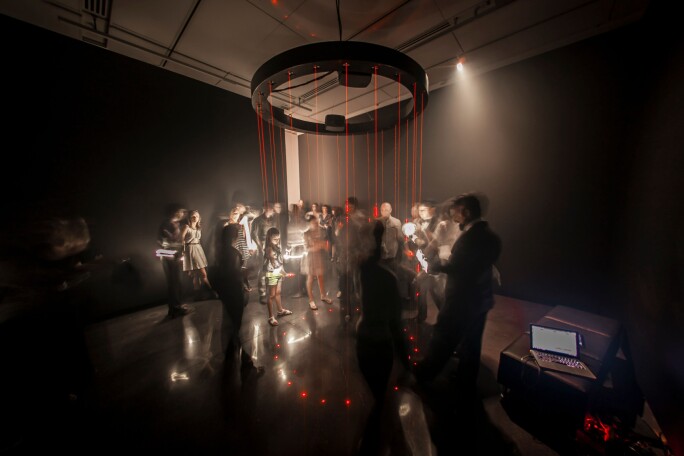 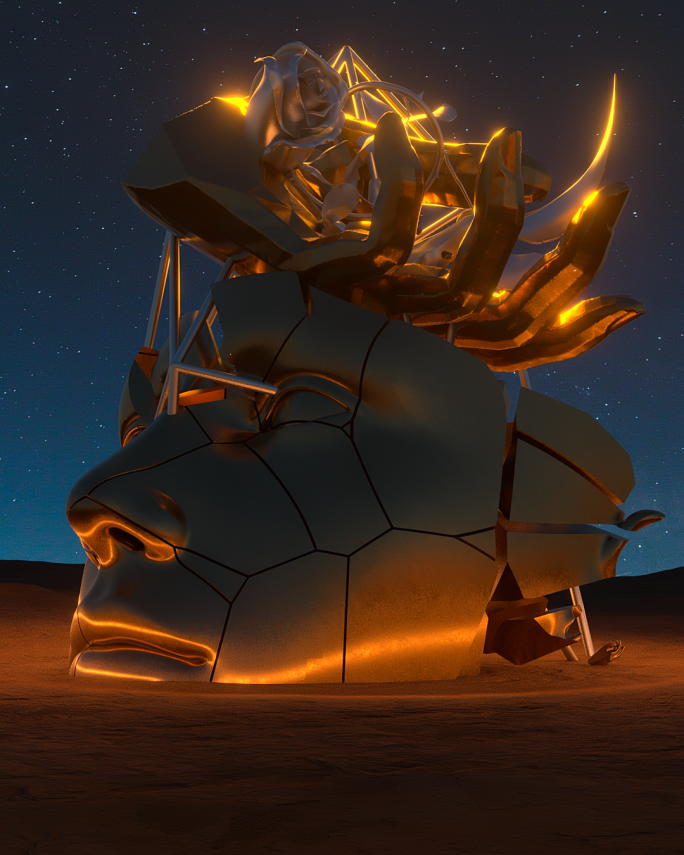 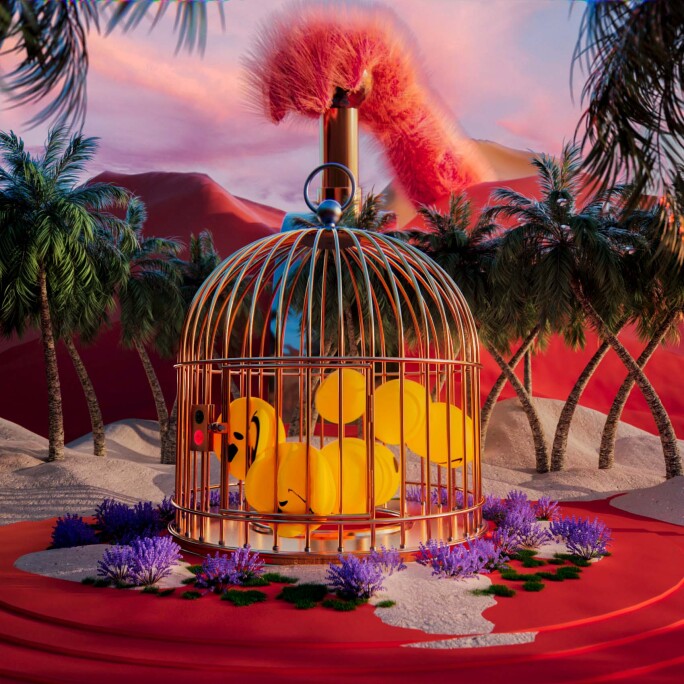 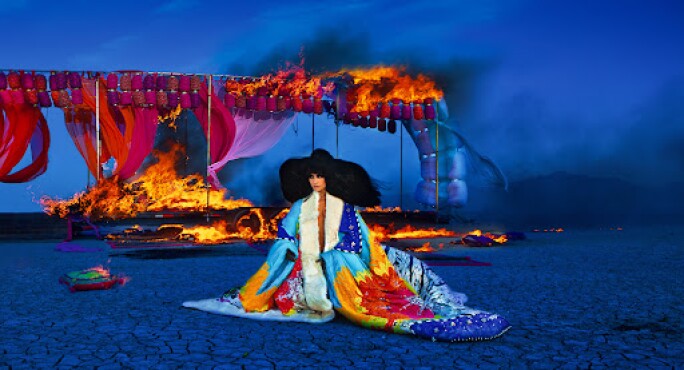 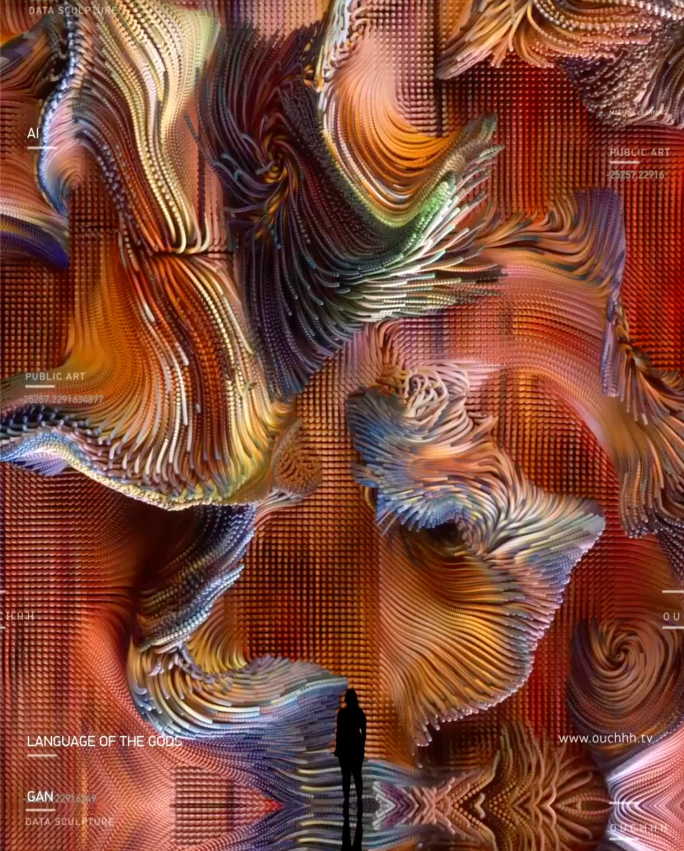 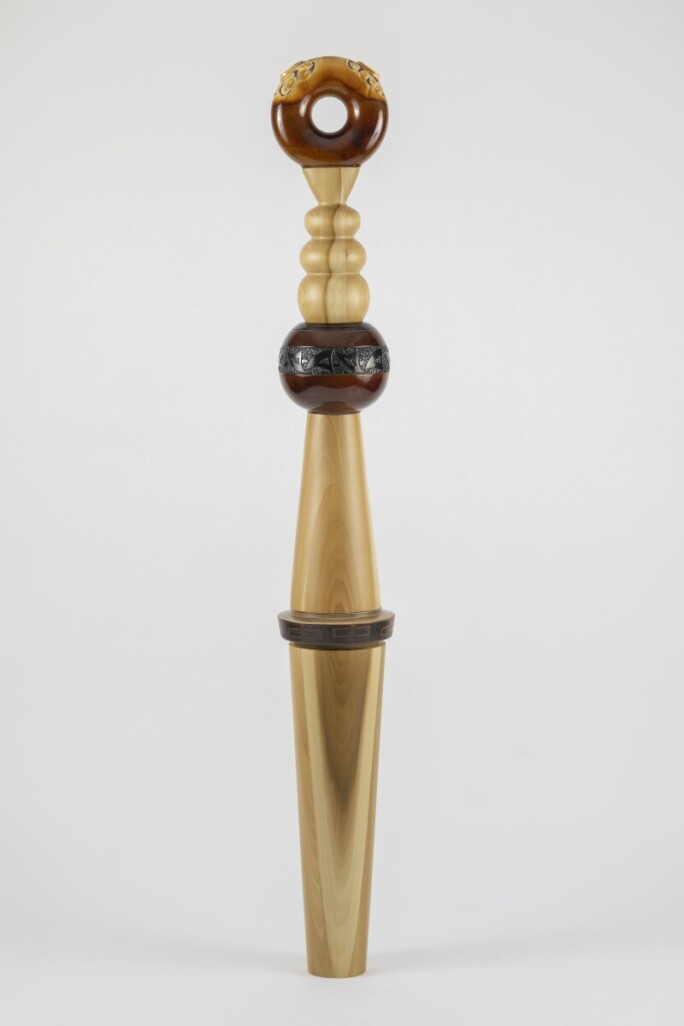 Type: retail
Quest Skinner
Agartha is Illuminate...As Above So Below 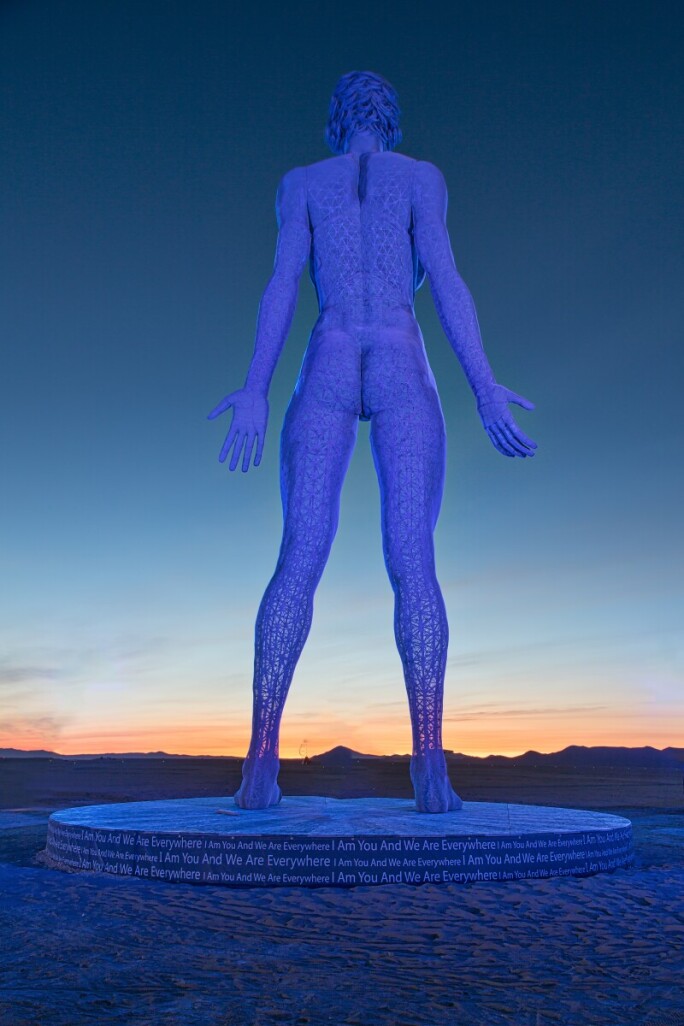 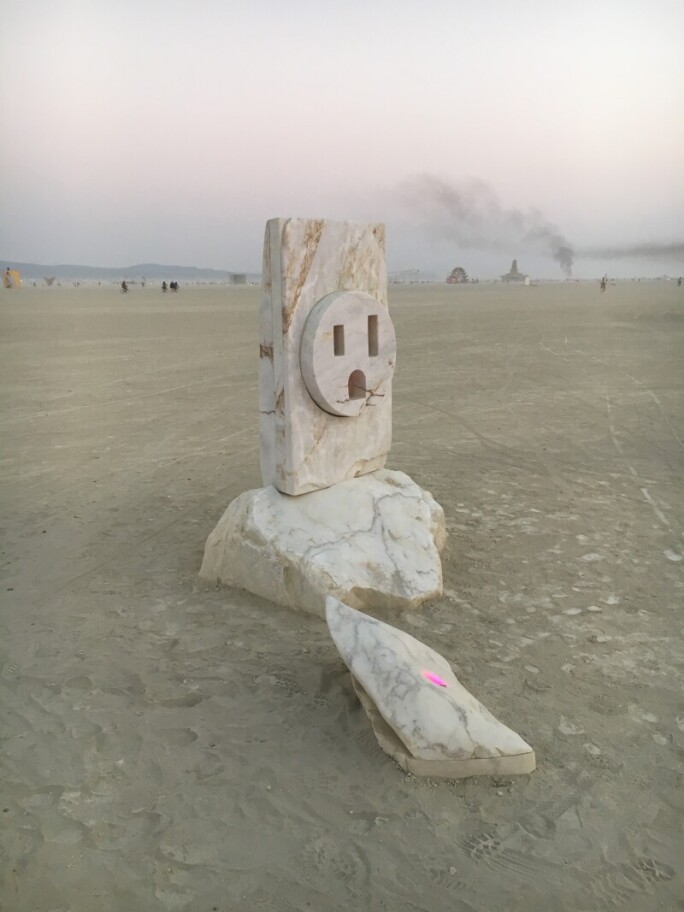 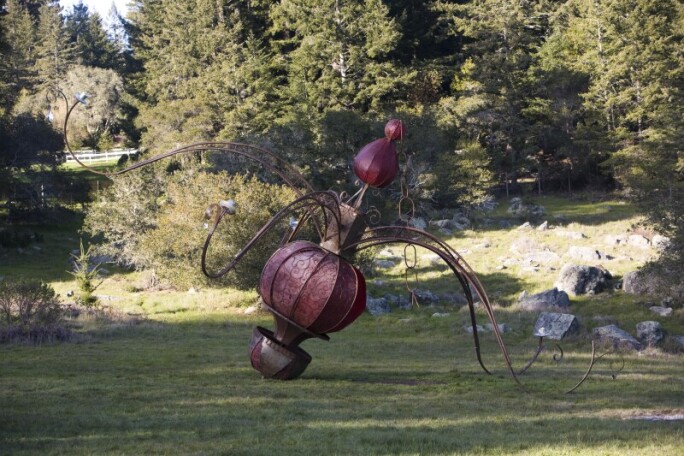 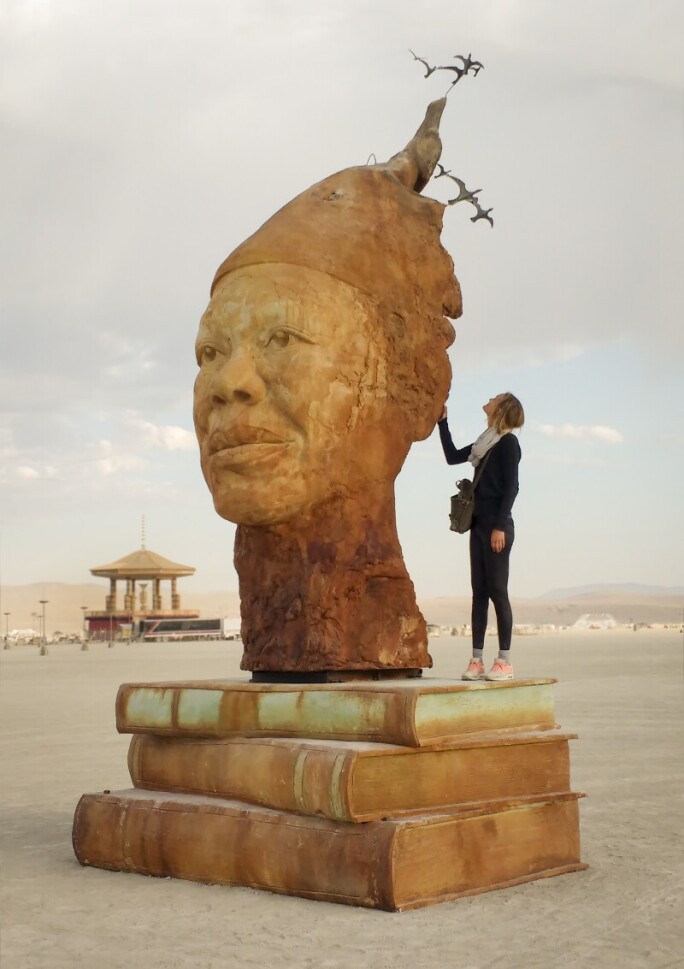 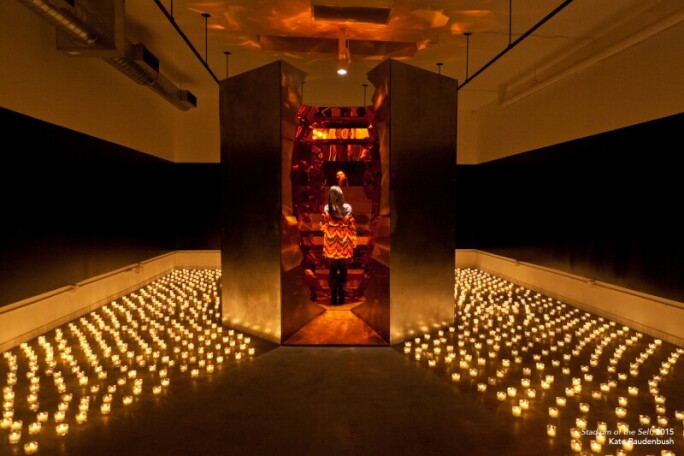 Type: retail
Kate Raudenbush
Stadium of the Self 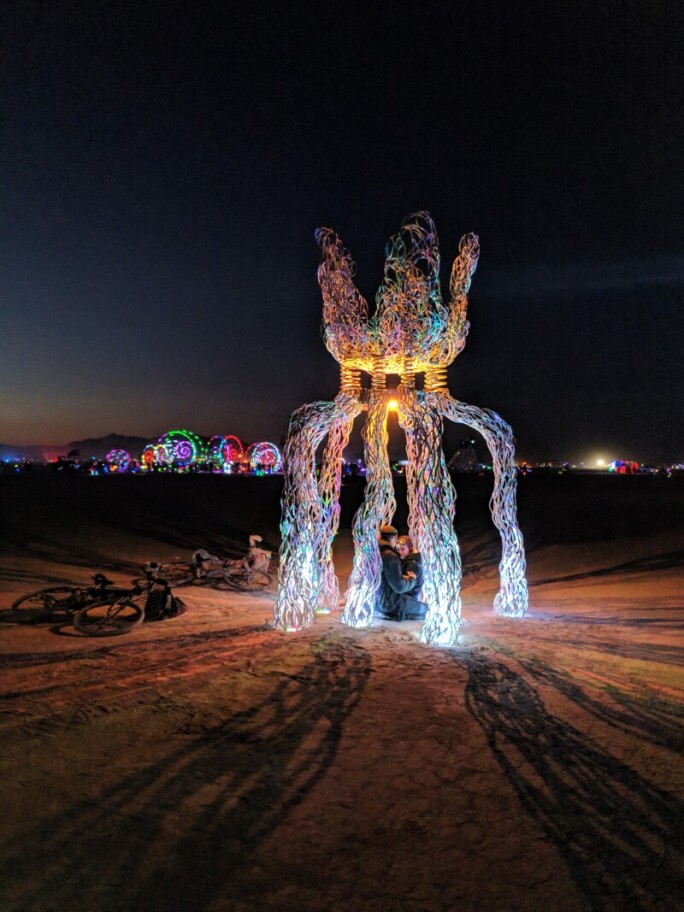 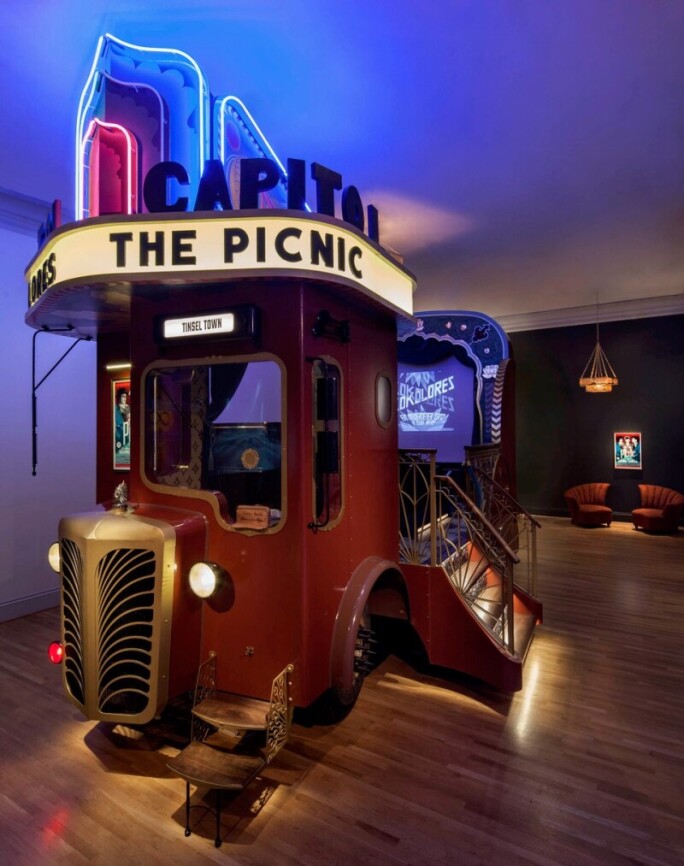 Join us at Sotheby’s NYC for a series of participative events hosted by the Burning Man community. See the full programme here.

Visit our New York galleries to explore an immersive exhibition of works from the sale, designed in partnership with set designer David Korins.

“Uniquely expressive acts get transformed and elaborated into social rites, and through participation they accrue a breadth and depth of meaning which can only be produced in a communal setting. It is the primal process by which culture is created.”

Burning Man is a global ecosystem of artists, makers, and community organizers known for co-creating participatory art, experiences, and events around the world. Most recognizably, the Burning Man community gathers annually to co-create Black Rock City, a full-fledged, thriving temporary metropolis in the Nevada desert.

Burning Man art is wild and uncurated, characterized by large-scale, interactive installations that defy genres. A growing global network of creators is driven by an ethos that expresses itself as a participatory, shared experience of creative expression. 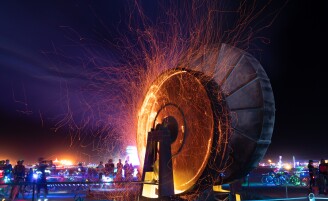 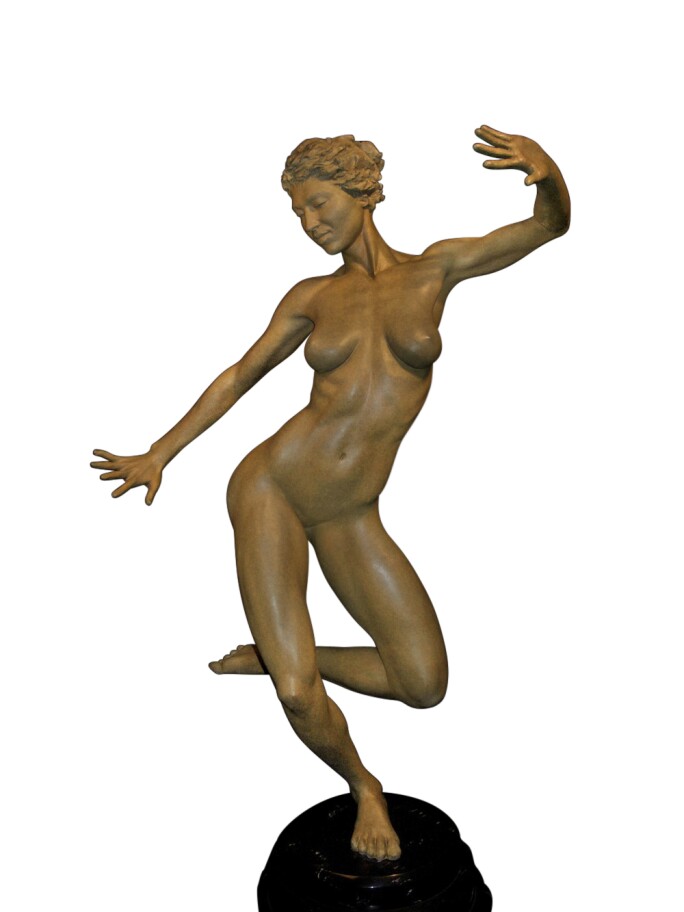 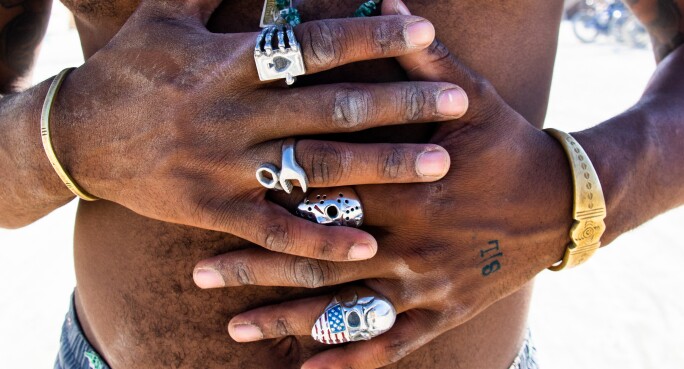 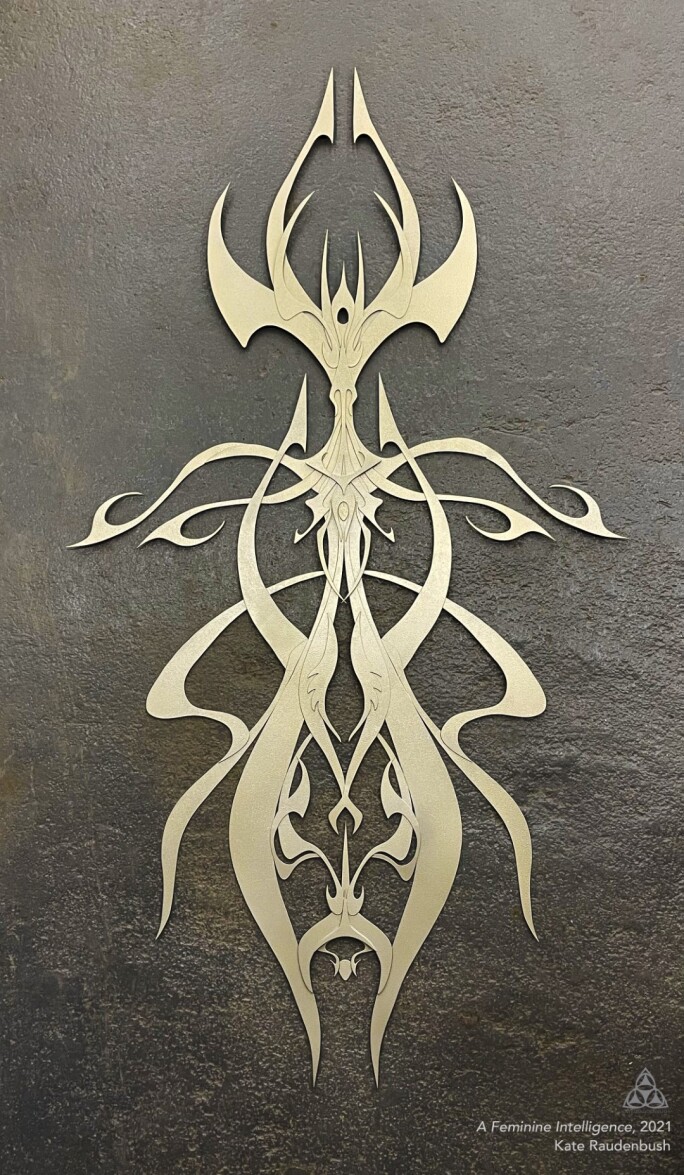 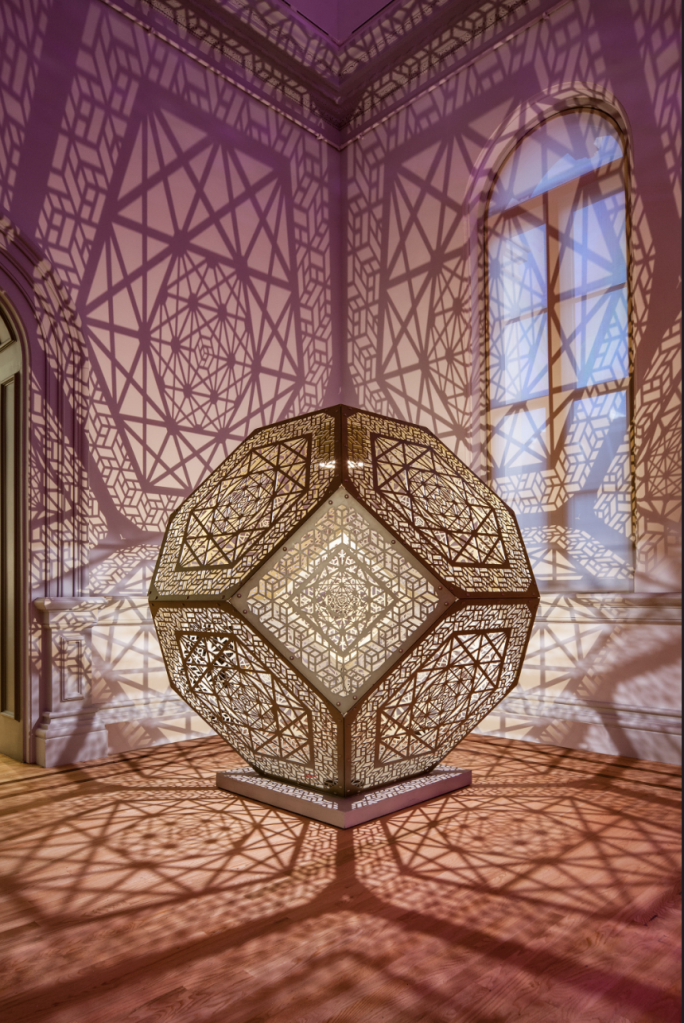 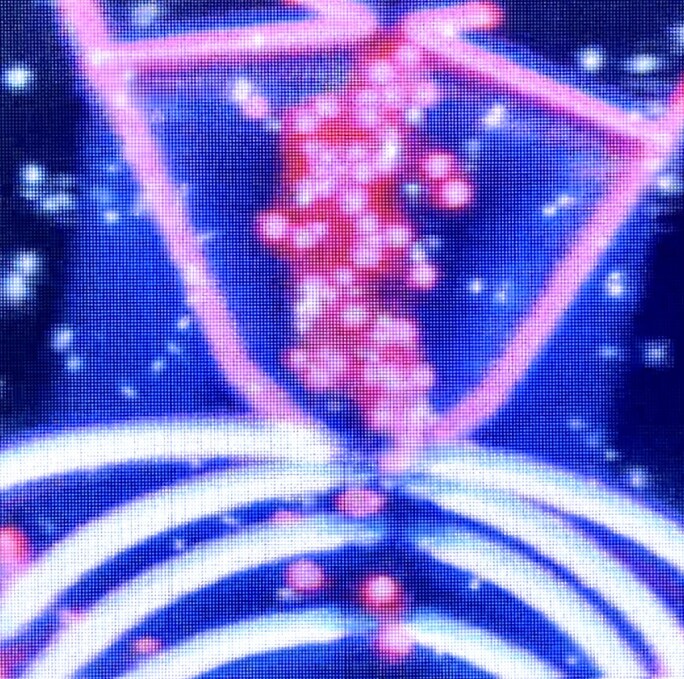 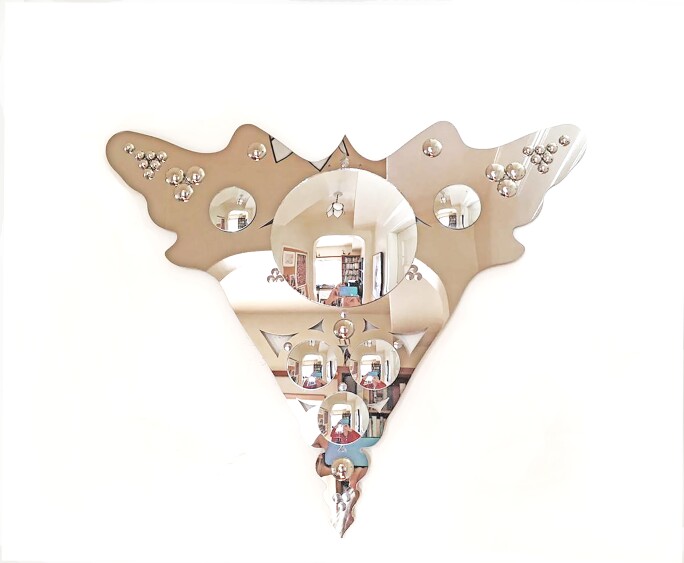 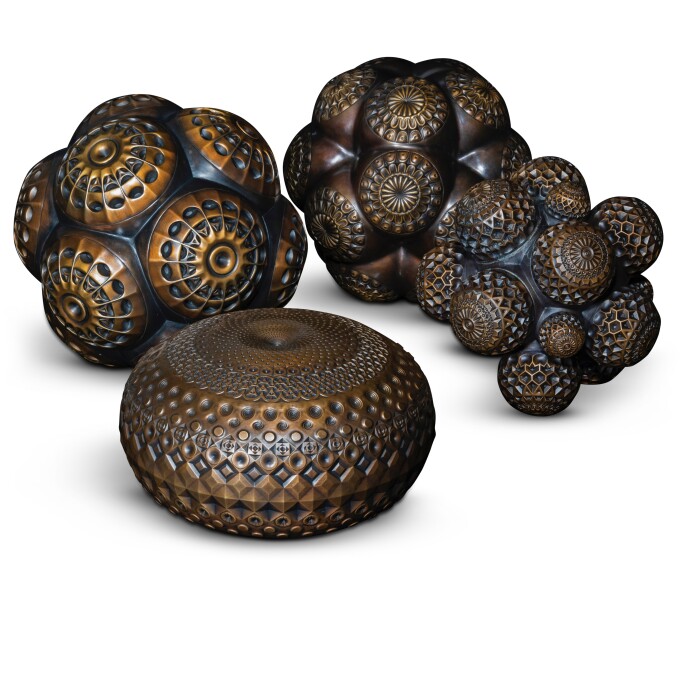 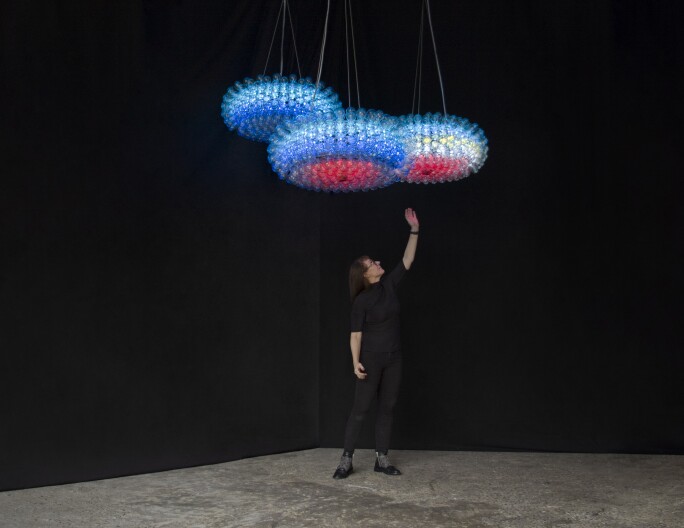 “While a lot of the rest of the world rejected art that was interactive, rejected art that didn’t fit within a canvas or in a gallery space, at Burning Man it was a space of wildness where not only as an artist but also as a woman I really found a lot of liberation.”

Your gift will help ensure Burning Man Project's long-term survival and support the innovative, inspired culture that emanates from the Black Rock Desert out into the world.

Burning Man Project is Grateful to the Following Supporters 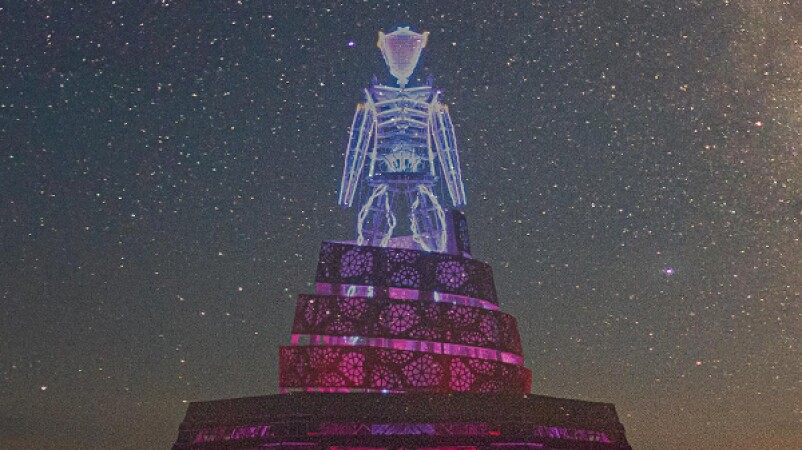