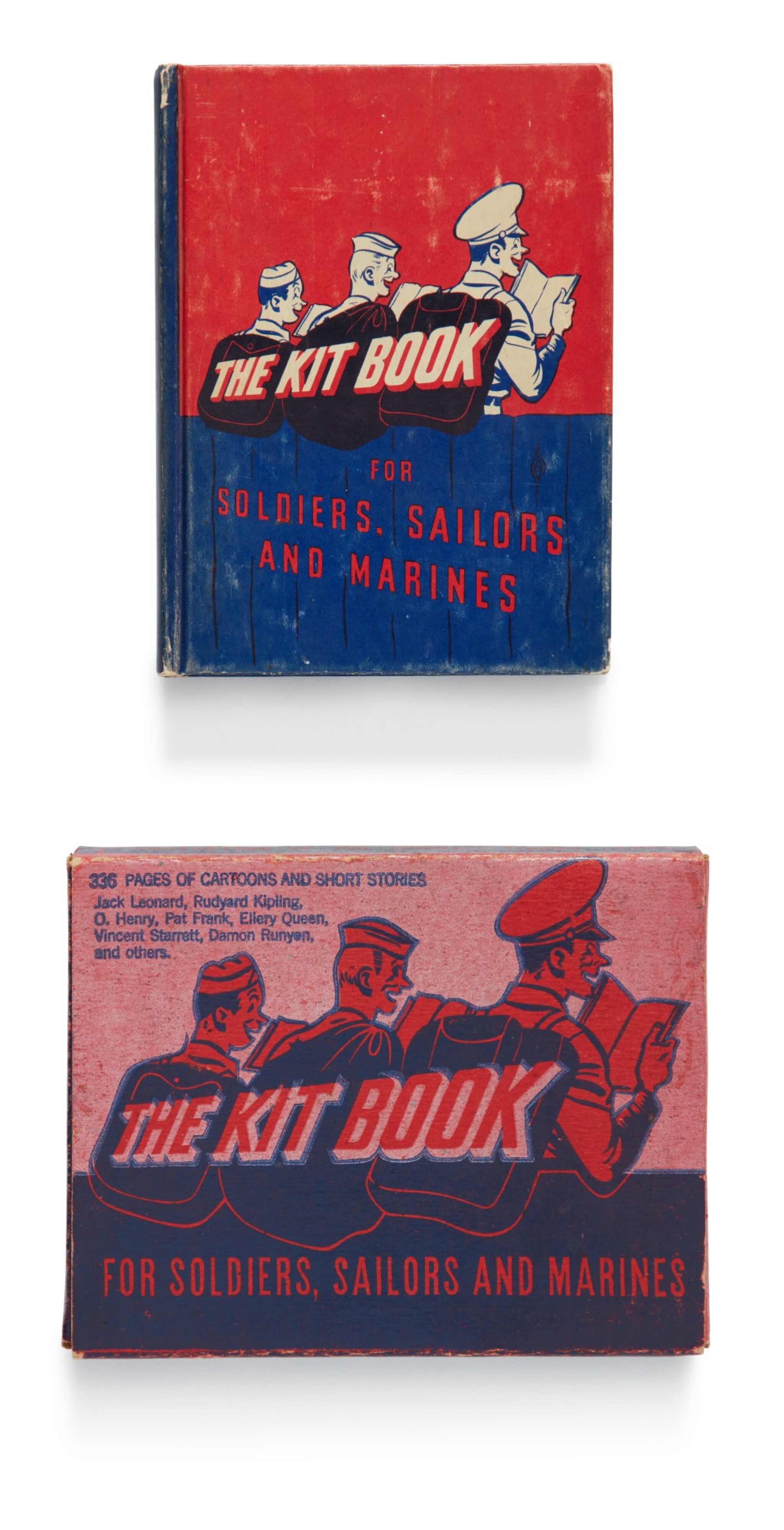 J. D. Salinger first met poet Celia Bland when she was an undergraduate at Sarah Lawrence College and a friend of Sophie Platt, another Sarah Lawrence student who lived near Salinger in New England. The May 1985 letter was written when Bland was living in England and studying at Oxford. Salinger first muses on his interest in astrology, asking for the date, place, and time of her birth, so that he can evaluate her chart. He then tells her that he’s leaving shortly for a quick trip to California, for his son Matthew’s wedding, noting that he hates to travel. He relates his misadventure in going to England to see his daughter Peggy, only to discover she had gone to the U.S. for a few days; nonetheless he enjoyed his time there, hunting for antiquarian books, going to the theater, and ambling about the city. He notes that even amidst the black outs of World War II, he enjoyed London. Turning to literature, Salinger discusses Virginia Woolf and William Hazlitt, stating that he admires the latter not only for the clarity of his insight, but also for what Salinger perceives to be his outsider status.

The August letter begins with Salinger explaining that he is attempting to stop responding to his overwhelming correspondence, joking that he’ll issue a public announcement to that effect in a magazine. Bland is on holiday in Maine when Salinger posts this letter, and he speaks of his love for the state and his own experiences there. He ends on a reflection about his son’s wedding in California, stating that despite his dislike of weddings and social events, he was happy to see him on his wedding day.

The copy of The Kit Book for Soldiers, Sailors and Marines included with the letters is a first edition, first issue. Salinger’s contribution, the short story “The Hang of It,” marked his first appearance in a book. The story had originally been published in Collier’s. This publication was created for distribution to military personnel stationed abroad during World War II.

Two very fine letters, in which Salinger discusses 1980’s London and his fondness for that city during the blackouts of World War II, his desire to withdraw from the world and avoid social situations (weddings, graduations, boat trips, personal letters, etc.), his opinions of Hazlitt and Woolf, his interest in astrology, and other topics.