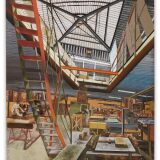 Works by Sam Szafran at Sotheby's 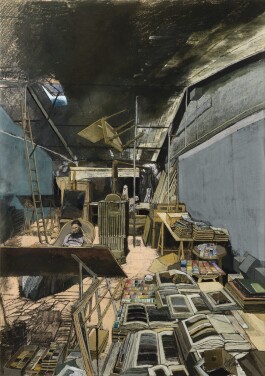 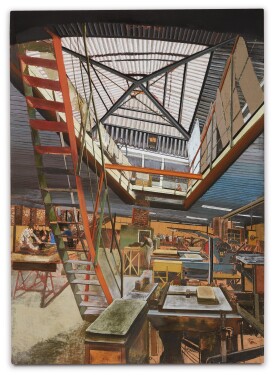 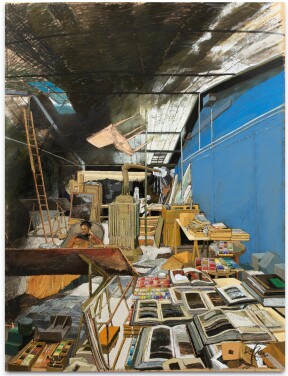 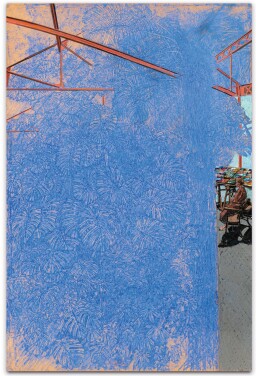 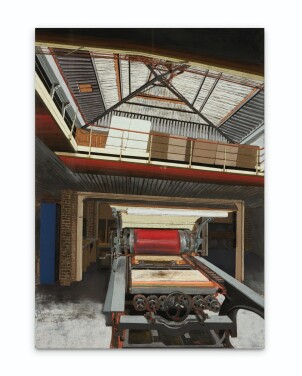 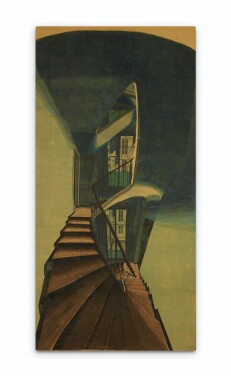 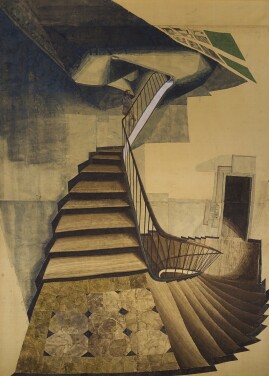 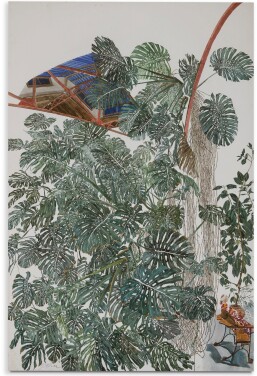 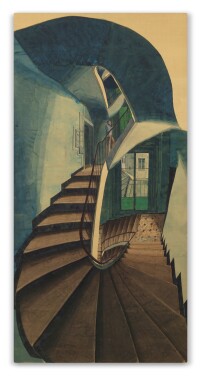 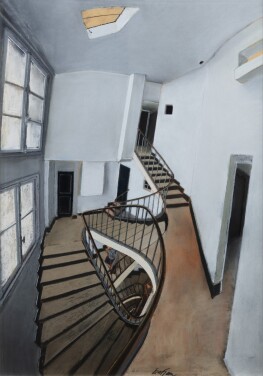 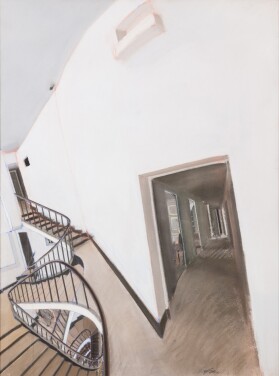 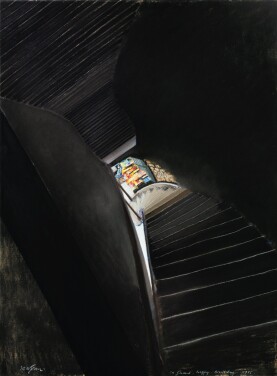 Sam Berger was born in a family of Jewish immigrants on November 9th, 1934. A rebellious genius, he gave life to an exceptionally powerful and evocative body of work thanks to his incomparable determination and insatiable thirst for knowledge. Barely escaping the Vel' d'Hiv' Roundup on July 16th, 1942 and imprisoned for months in the infamous Drancy prison while he was still just a child, Sam “Szafran” not only found an escape but also a refuge in drawing.

At the very beginning of the 1950s, after several years of exile in Melbourne where his mother and sister had settled, Sam Szafran enrolled in drawing classes at the Académie de la Grande Chaumière in Paris. He spent his time socializing in the cafés of the Montparnasse district where he would eventually meet his future mentor, Alberto Giacometti. He also grew close to Chet Baker, Jean Arp, Jean-Paul Riopelle, Raymond Mason, Yves Klein – whom he helped come up with the famous IKB - Henri Cartier-Bresson and Jacques Kerchache, who became his first art dealer.

While abstraction was the trend of the moment, Sam Szafran dared to go against the current and challenged the status quo by taking on a figurative approach starting in the 1960s. At that time, the young artist discovered pastel, which became one of his favorite medium watercolor on silk. He revealed to be an exceptional drawer and colorist, depicting and sketching ordinary elements based on his personal universe, which he transformed into extraordinarily hypnotizing and vertiginous perspectives, in the vein of the greatest Old Masters.

Since the mid-1960s, Sam Szafran’s works have been widely exhibited internationally. Szafran’s works are part of major museum collections around the world including the Metropolitan Museum of Art in new York, the Centre Pompidou, the Musée d’Orsay, the Fondation Maeght, and the Fondation Gianadda in Switzerland.