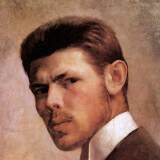 Works by János Vaszary at Sotheby's 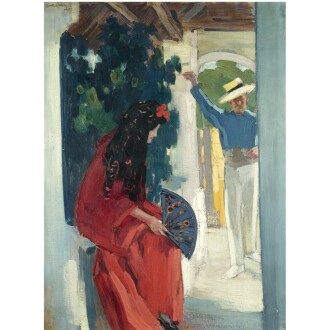 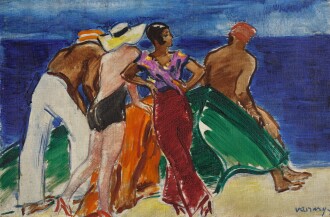 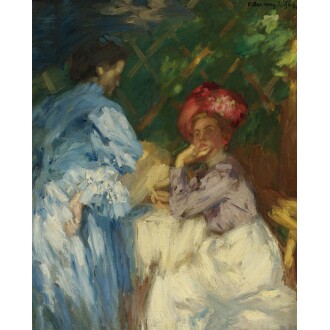 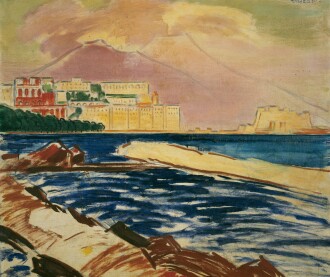 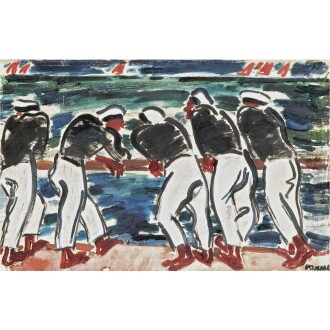 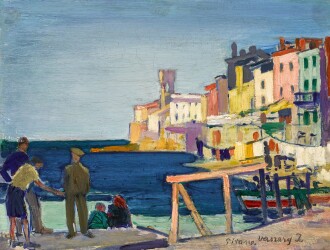 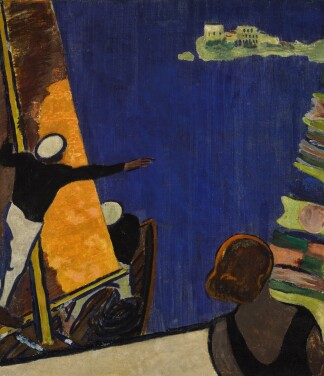 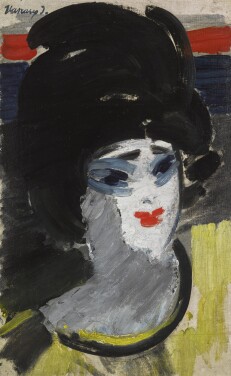 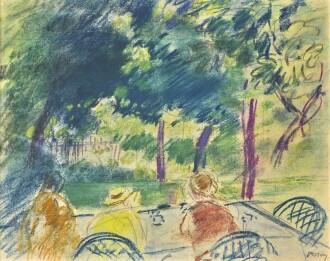 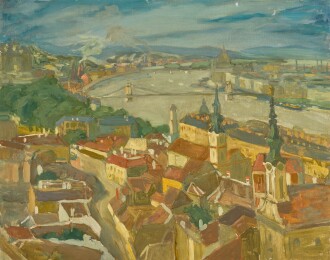 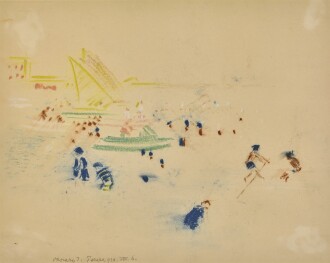 János Vaszary was a highly important Hungarian painter and graphic artist. An excellent colourist, his imagination and sensitivity to modern artistic trends earnt him considerable merit through his entire career. Vaszary’s work was consistently at the forefront of modernism, and he continually evolved his style and experimented with the ranging avant-garde styles, from Art Nouveau to Post-Impressionism and Fauvism.

Hailing from a prominent Catholic family, Vaszary was born in Kaposvár, Hungary, and began his formation at the Hungarian University of Fine Arts, studying under János Greguss. He then enrolled at the School of Decorative Art under Bertalan Székely, before moving to study Munich in 1887. Inspired after seeing an exhibition of Jules Bastien-Lepage’s paintings, he moved to Paris in 1899 and attended the Académie Julien. Though he later became involved with the artists’ colony in Nagybánya, where he shifted his interest to Hungarian folk art and figurative painting, his primary influences would always be the French masters, most notably Bastien-Lepage and Puvis de Chavannes. In 1902, he became a founding member of the Szolonok Colony.

Vaszary’s style was constantly metamorphosing. His early works are dominated by Art Nouveau and applied arts. During this time, he also created several prominent posters promoting exhibitions; at the turn of the century, poster design became a trend in its own right, and Vaszary began exhibiting his posters. They were highly stylized and decorative and also promoted Vaszary’s own symbolist compositions. The First World War was to have a drastic effect on both Vaszary’s life and work. He served on the Serbian front as a correspondent, experiencing the horrors of war at first-hand. From this point on, the imagery he employed in his artwork became considerably more dramatic. However, after another visit to Paris after the end of the war, Vaszary tended towards an Impressionist technique. Inspired by the École de Paris, notably Matisse, Derain and Dufy, Vaszary’s work presented a reaction to the horrors of war and the trauma he witnessed as he began depicting scenes such as carefree seaside resorts and towns, using a delicate colour palette. He also experimented with social, realist and naturalist painting over the span of his career.

Vaszary also played a vital role as a teacher. In 1920, he became a Professor at Hungary’s University of Fine Arts, where he taught until his retirement in 1932. As a teacher, Vaszary was greatly supportive of the avant-garde trends and encouraged his students to be explorative with style. He also founded and co-founded several artistic associations including the Képzőművészek Új Társasága [hu]" (New Society of Artists, whose acronym "KÚT" means "fountain" in Hungarian), and in 1926 was commissioned by the Biological Institute at Tihany to paint murals.

In Vaszary’s last few years, he suffered from a heart condition. He settled permanently in Tata, a rural village where he owned a house and had often spent his summers painting, and where he died in 1939. He continued to paint up until his death.

Museums with Works by János Vaszary